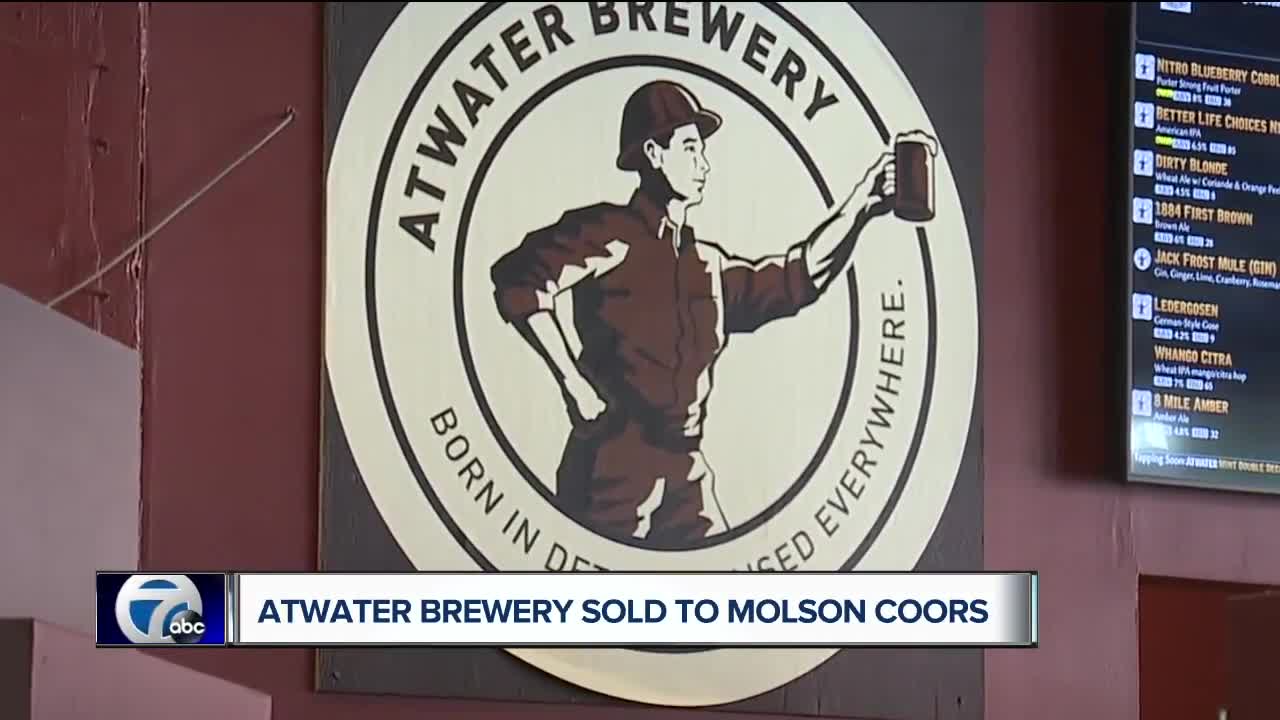 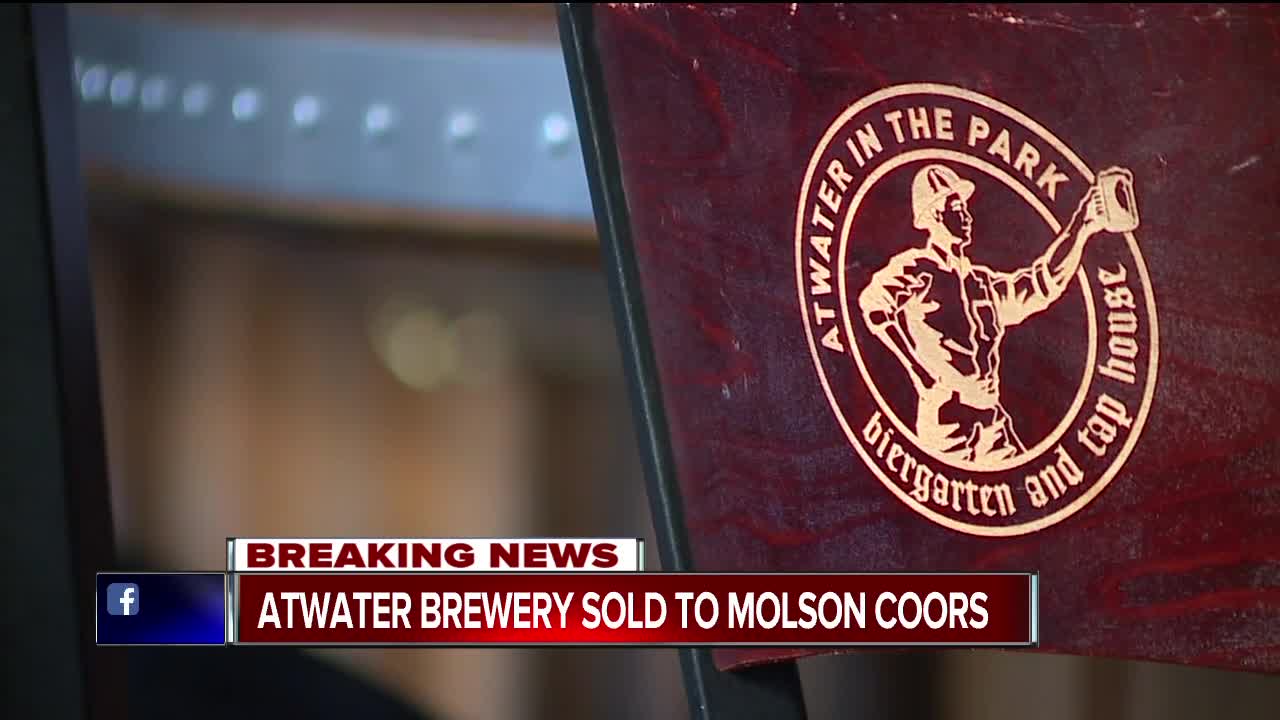 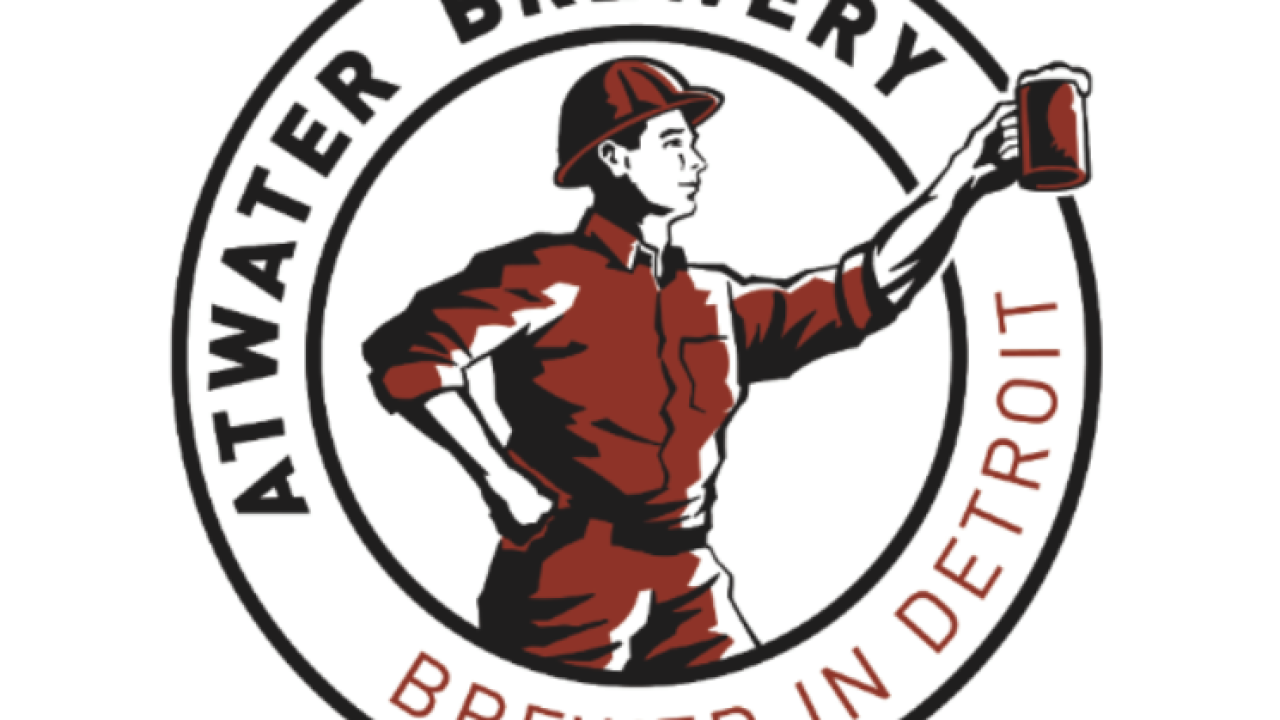 Atwater was founded in 1997 and has locations in Detroit's Rivertown district, Grosse Pointe Park and Grand Rapids.

"The agreement with Tenth and Blake is both the culmination of our past and the catapult to our future," Atwater Owner Mark Rieth, Atwater said in a release. "For Atwater to continue to grow, it will require both capital and brewing expertise. Tenth and Blake brings both, which makes them the ideal strategic partner to help us continue to live our mantra 'Born in Detroit. Raised Everywhere.'"

The brewery is know for its Dirty Blonde and Vanilla Java Porter, and also produces hard seltzers and craft spirits.

With the sale, Reith and the Atwater management team will lead Atwater's day-to-day operations.

“Atwater has been a staple and a leader in the Michigan craft community for more than two decades, and we’re thrilled to have them join Tenth and Blake,” said Paul Verdu, vice president of Tenth and Blake, the name of the craft beer division. “Our priority is to make sure their beer is enjoyed by consumers throughout their core markets and eventually across the Great Lakes region.”

Terms of the sale were not disclosed, and the transaction is expected to be completed in the next couple of months.