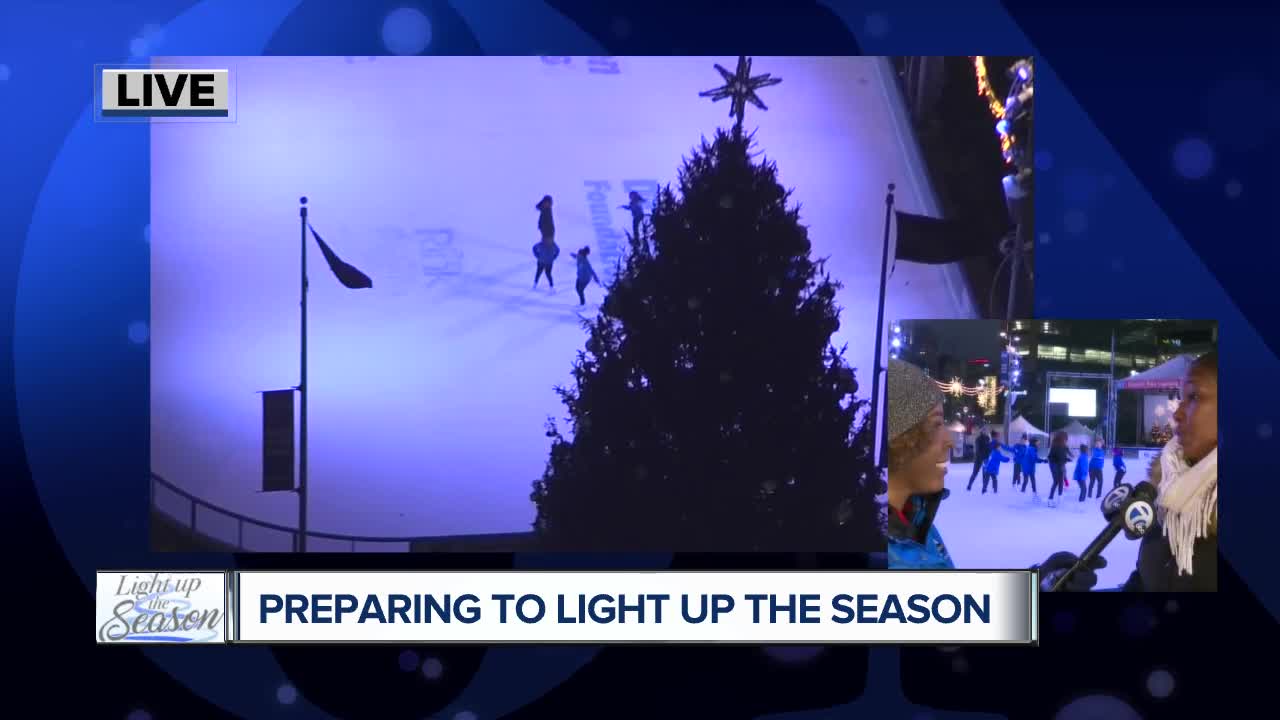 More than 30 students from the Avondale High School Advanced Concert choir will be performing at the Detroit tree lighting ceremony. 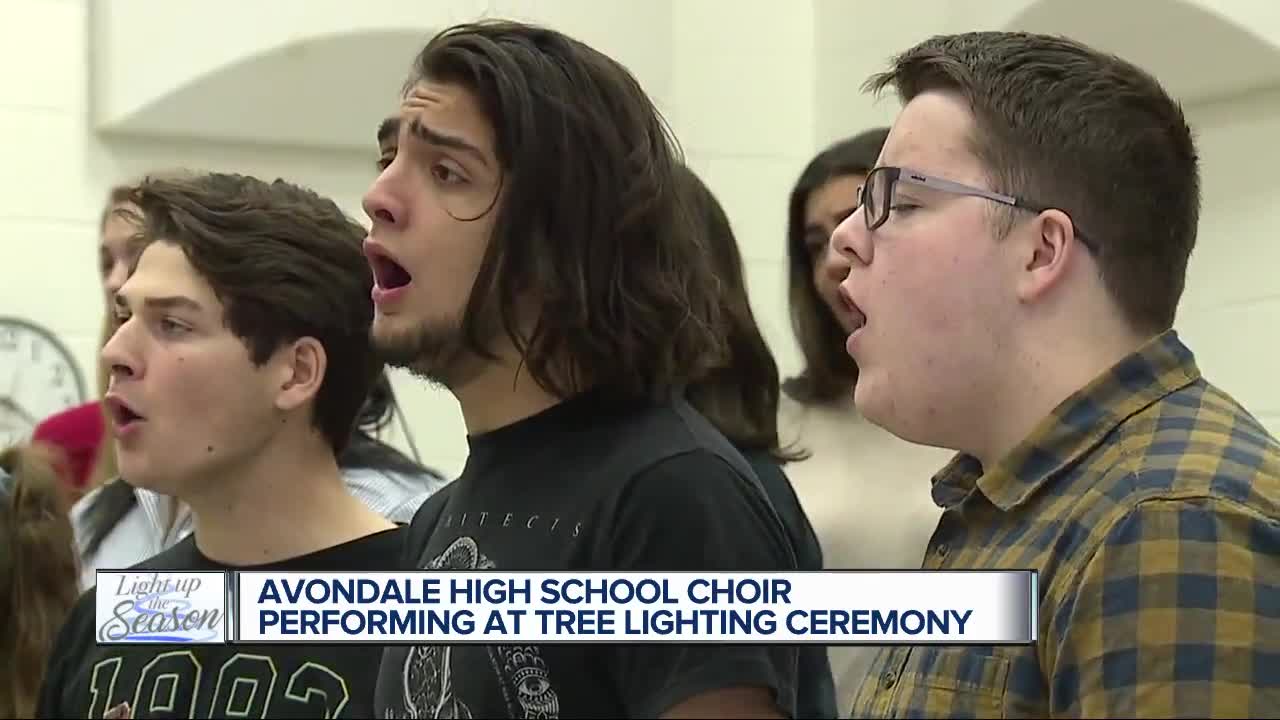 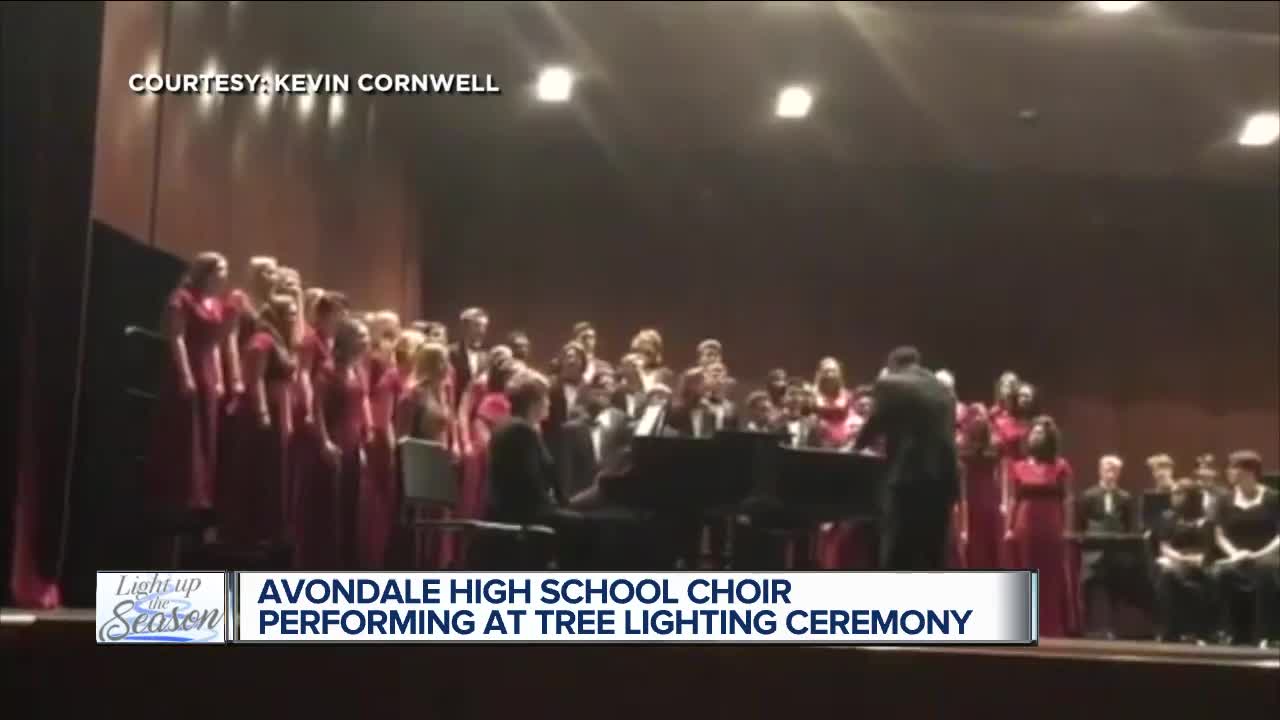 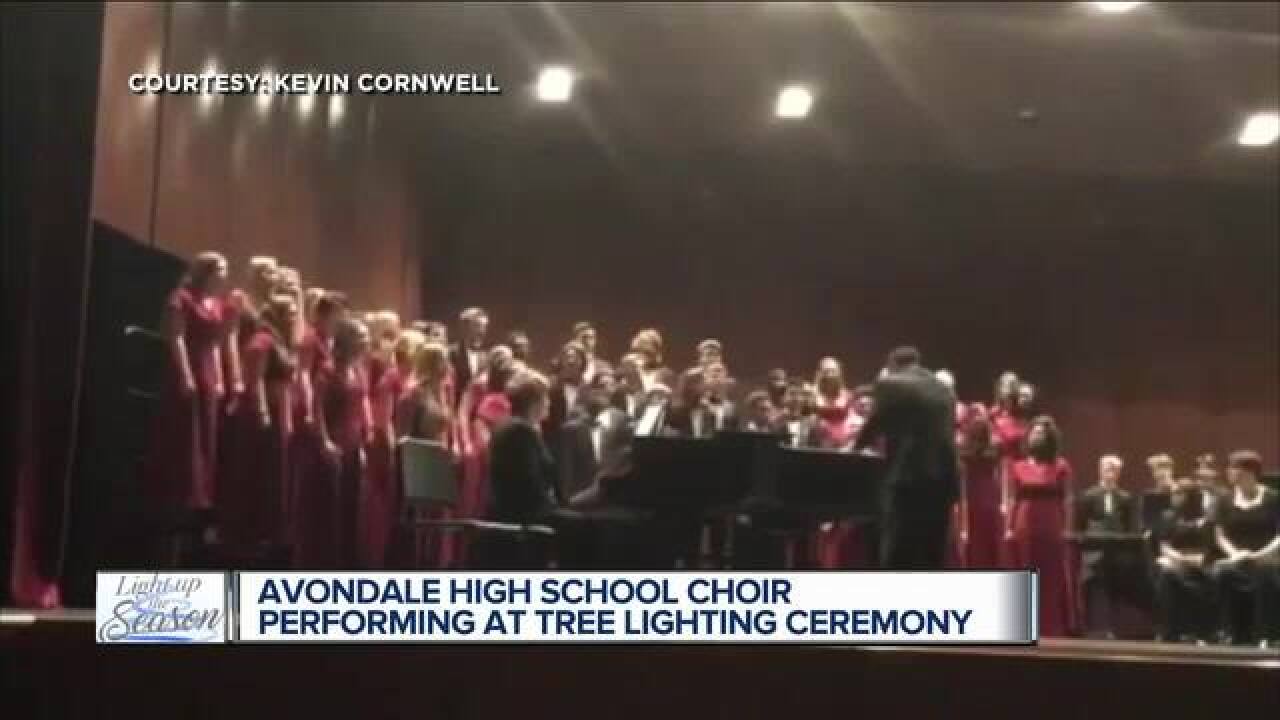 More than 30 students from the Avondale High School Advanced Concert choir will be performing at the Detroit tree lighting ceremony.

Avondale is the only school choir that’s been chosen to perform.

Vocal Music Director Kevin Cornwell says the coordinators for the event noticed the school’s choir was one of the most recognized choirs in the state of Michigan.

Cornwell, who’s been with Avondale for 25 years, says they were voted one of the most outstanding choirs in the state for 2017.

Students say they’ve been working hard and are honored to be singing.

While Cornwell has performed at several events, he says this one is very special.
“My mind is blown, my students' minds are blown,” he says.

Figure Skating in Detroit, a non-profit organization focus on youth development will also be performing at the ceremony.