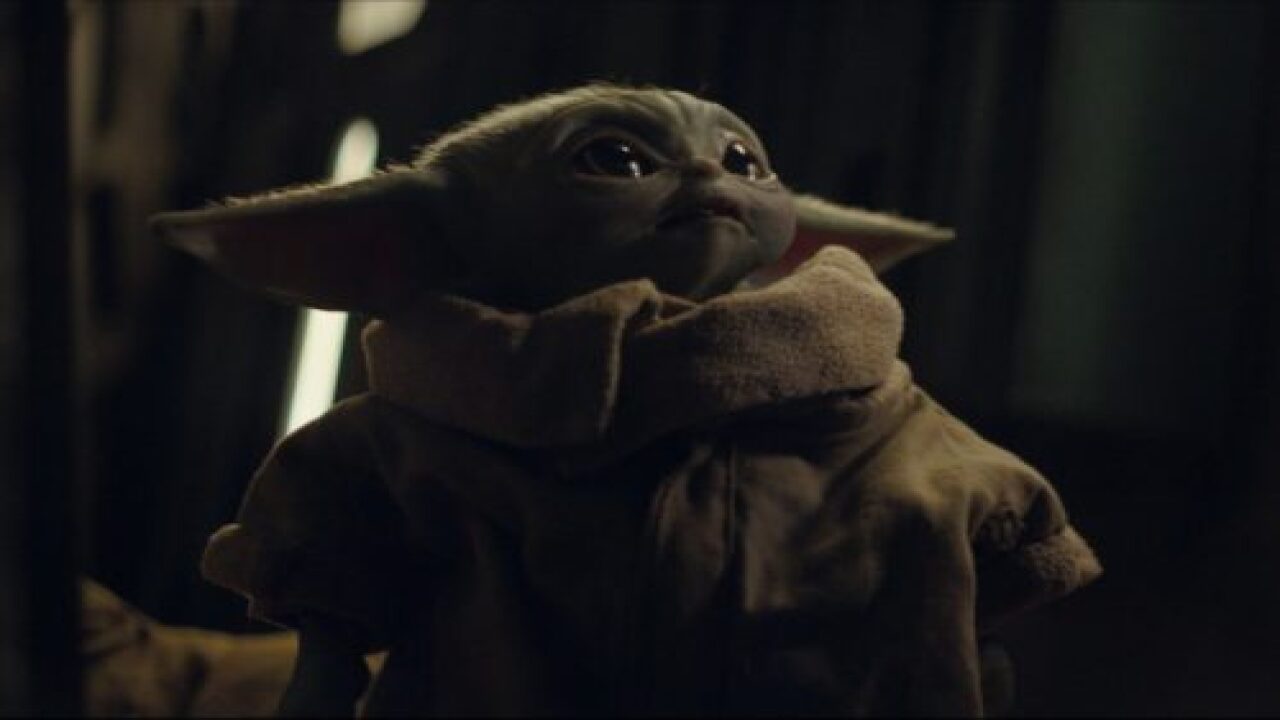 (WXYZ) — You will soon be able to get your own Baby Yoda at Build-A-Bear.

According to Business Insider, Build-A-Bear CEP Sharon Price John announced they would be selling a version of the viral character from the Star Wars Disney+ show The Mandalorian during a presentation at the ICR Conference in Orlando on Tuesday.

The Baby Yoda will be available at Build-A-Bear workshops in the next few months. However, an exact arrival date was not released.