Bar patron wrestles gun away from alleged shooter, holds him at gunpoint at Roseville bar 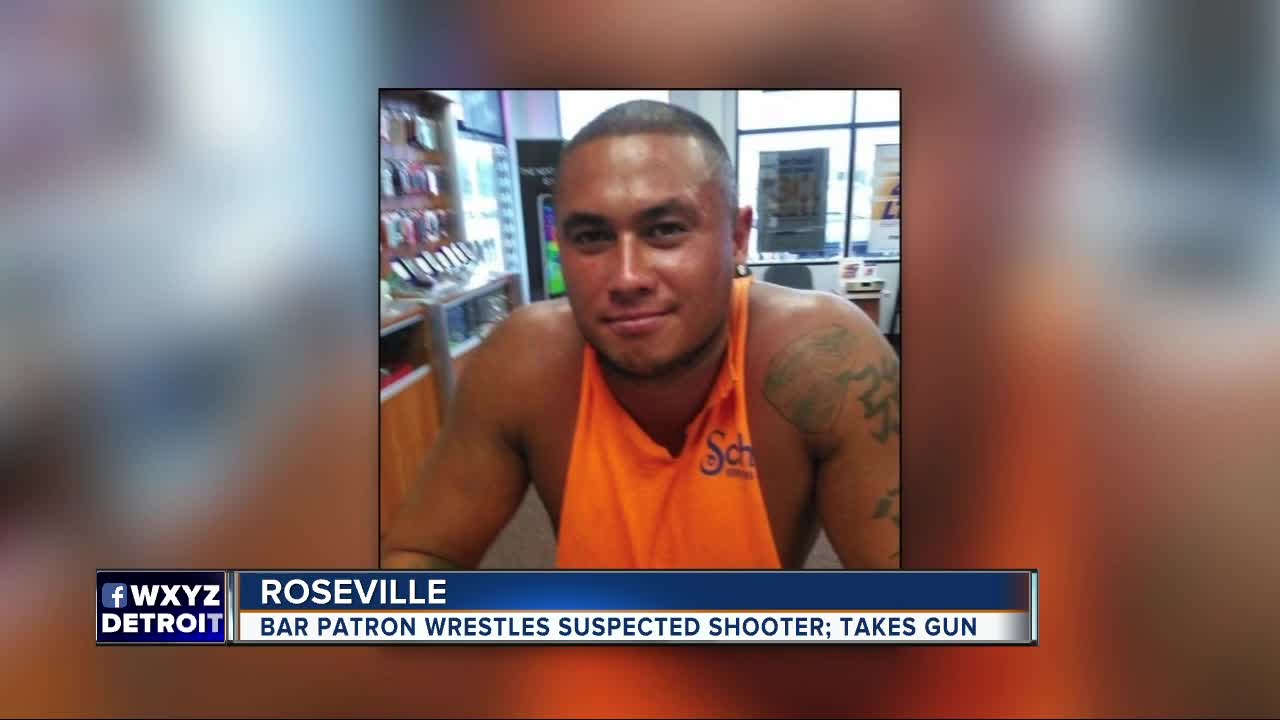 Police are still investigating a shooting at Dooley's in Roseville over the weekend.

ROSEVILLE, Mich. (WXYZ) — We are learning more about the 37-year-old Harrison Twp man who was shot and killed in Roseville and the risks taken to help police make an arrest.

It happened just before 1 a.m. Sunday at Dooley’s on Gratiot in Roseville.

Police say a fight in the bathroom turned deadly when a 21-year-old man pulled out a gun. His arraignment has been moved until Tuesday.

We first told you Sunday night, police said a bar patron held the suspect at gunpoint until officers arrived. Today we spoke with that man who wants to remain anonymous.

He says he was not carrying a weapon. Instead he fought the alleged shooter and wrestled the gun away from him, then used that gun to make sure the shooter didn’t get away.

Erica Lynne created a public Facebook Fundraiser and thanked everyone for their concern and support, saying in me public post: “We immensely need any prayer we can get to help our children and family get through this”

There's also a GoFundMe for Owczarski.