Battery or charger in luggage explodes at Chicago's Midway Airport 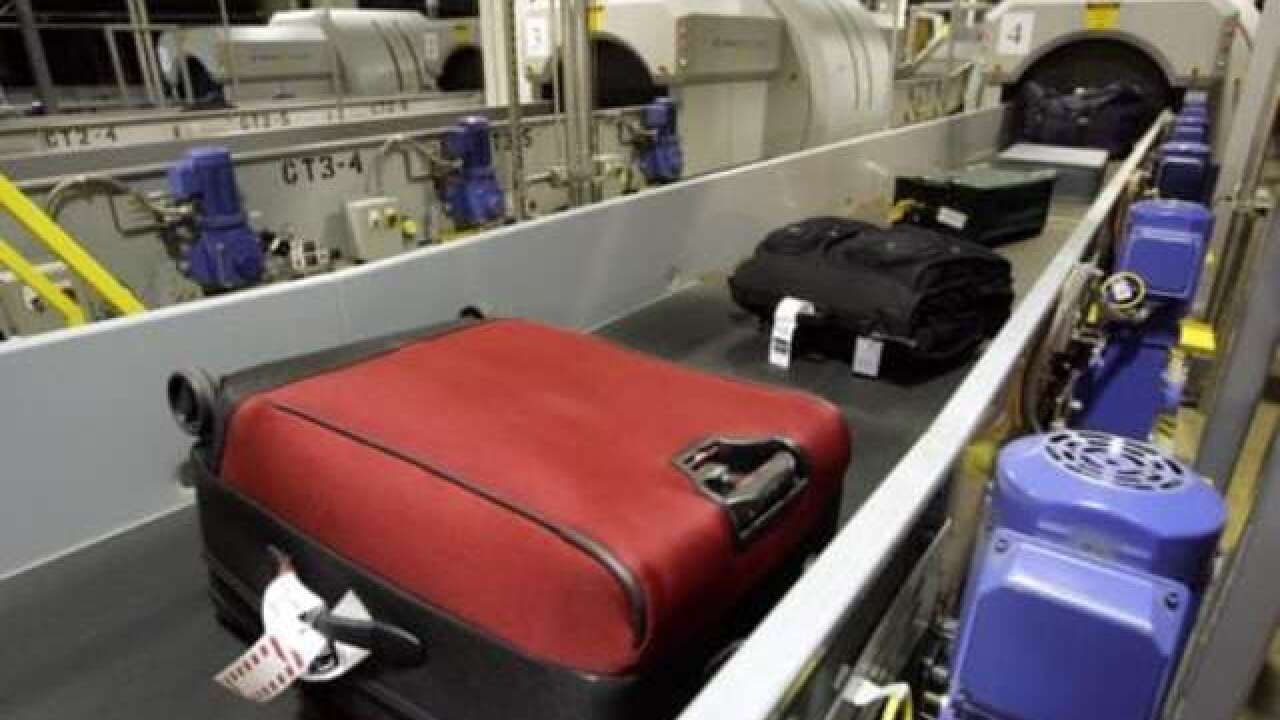 (CNN) — The bomb squad was called to Midway International Airport in Chicago on Monday after a cell phone battery or charger in someone's luggage exploded, police told CNN.

The incident was cleared by the squad and no one was injured, police spokesman Anthony Guglielmi said in a tweet.

The bag had been run over by a luggage vehicle and the item did not combust or explode on its own, he said.

"Thanks to everyone for being vigilant and to the firefighters, officers and technicians who assisted," Guglielmi said.

The luggage was destined for a Volaris flight to Leon, Mexico, Chicago police said. There was no damage to the aircraft and minimal impact on airport operations, police said.