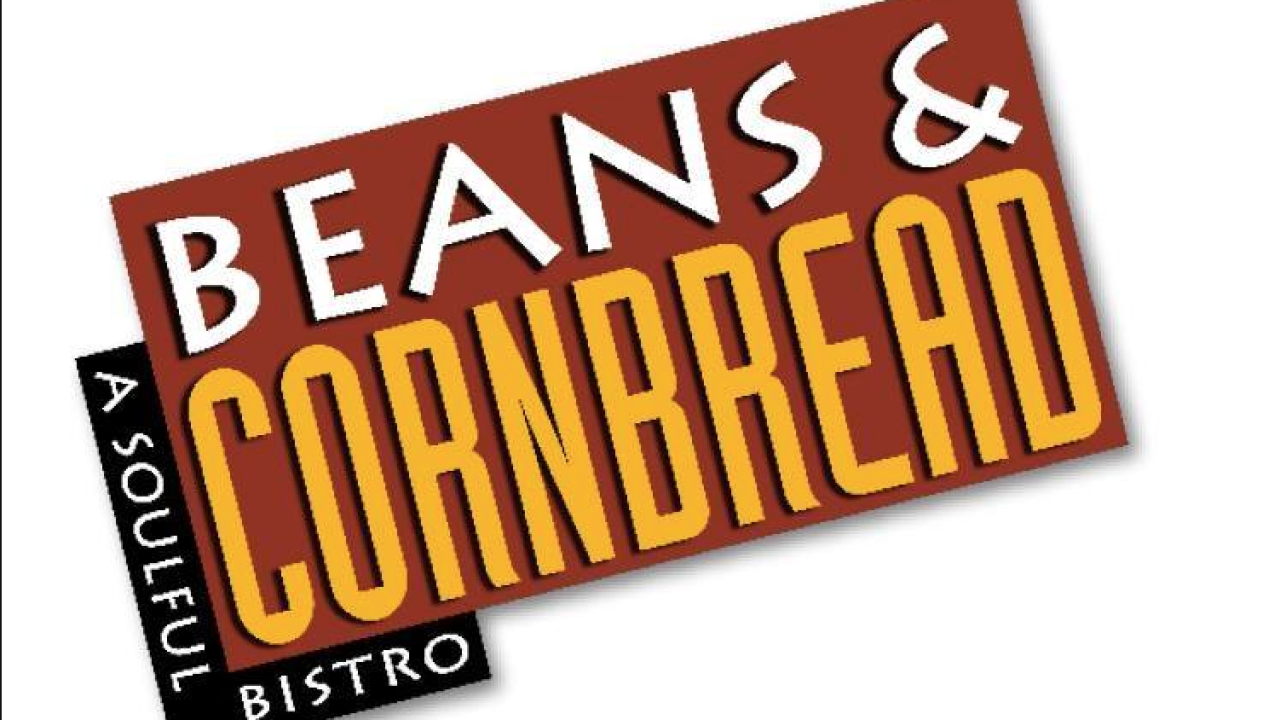 (WXYZ) — GQ food critic Brett Martin released his list of 20 restaurants he said were the "new classics" this week, and one metro Detroit location made it on the list.

Every year, GQ says Martin gives a list of places that have been "go-tos" for a couple of decades. "They are too old to be new, and too new to be institutions. In other words, eat here now and forever," GQ said. On the list this year is Beans and Cornbread in Southfield.

According to the restaurant, Beans and Cornbread has been serving up the heart and soul of southern cooking since 1997, and focuses on southern roots with epicurean influence. On top of that, they have a wine & martini bar named "sidebar" and a private event space.

Located on Northwestern Highway north of 12 Mile, the restaurant serves up lunch and dinner. For more information, click here.