Bedrock says 'Hudson Skyscraper' may not be tallest building in Detroit, Sky Deck has been scrapped 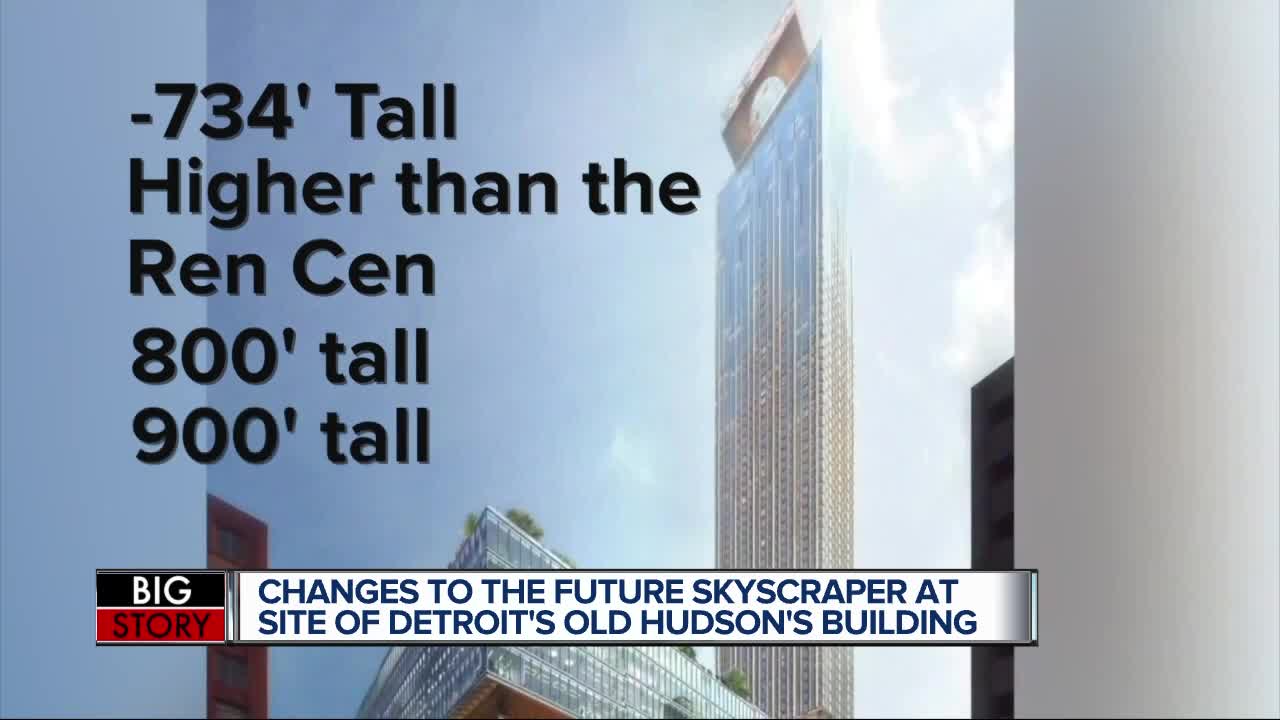 In providing an update Wednesday on the construction of the so-called "Hudson's Skyscraper," officials with Bedrock revealed the building may not become the tallest in Detroit. 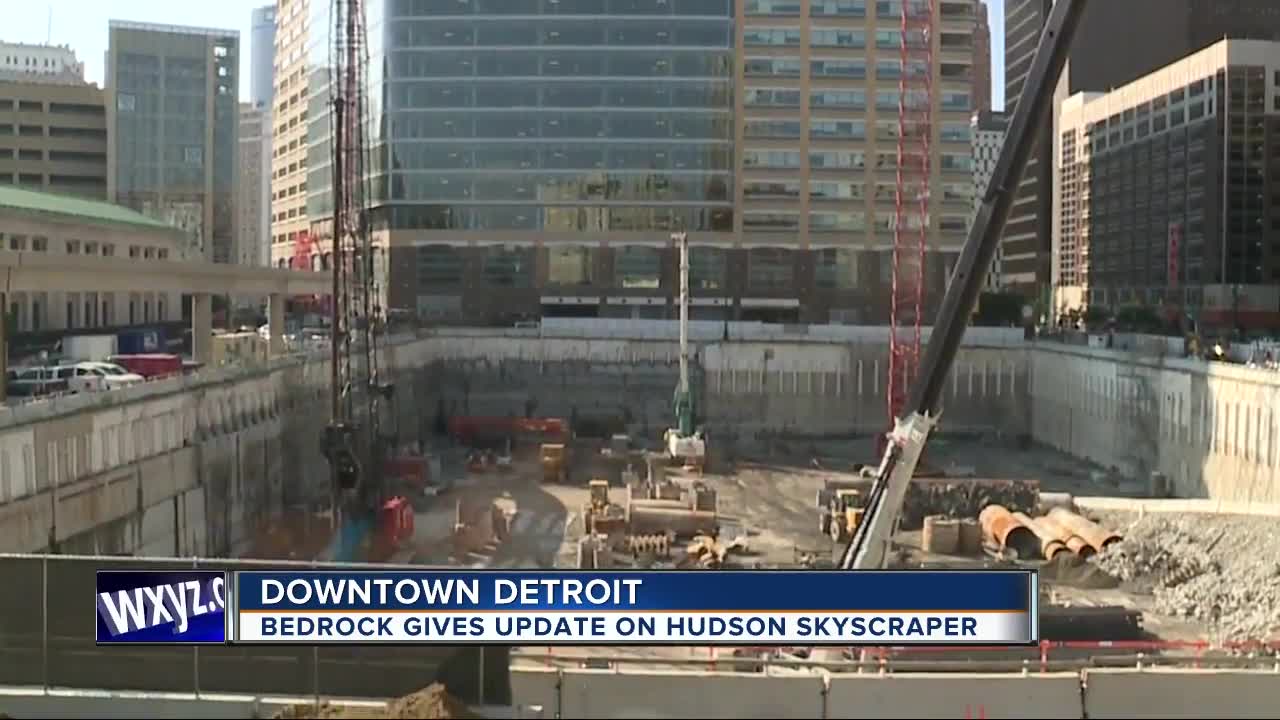 DETROIT (WXYZ) — In providing an update Wednesday on the construction of the so-called "Hudson's Skyscraper," officials with Bedrock revealed the building may not become the tallest in Detroit.

Construction began on the building in December of 2017. Since that time, work has be proceeding under street level. During today's news conference Joe Guziewicz, vice president of construction for Bedrock, said work is expected to begin above ground early next year.

The tower was originally expected to be over 900 feet tall. It was also expect the have a Sky Deck observation deck. However, plans for that were scrapped over elevator concerns, once it was decided to use part of the building for hotel space.

Developers say they're in talks with hotels, but no final decision has been made.

Officials say the project will not be hindered by company owner- Dan Gilbert's recent stroke.

The tower will also have residential, retail and office space.