Before you shop, check out our list of most unwanted holiday gifts 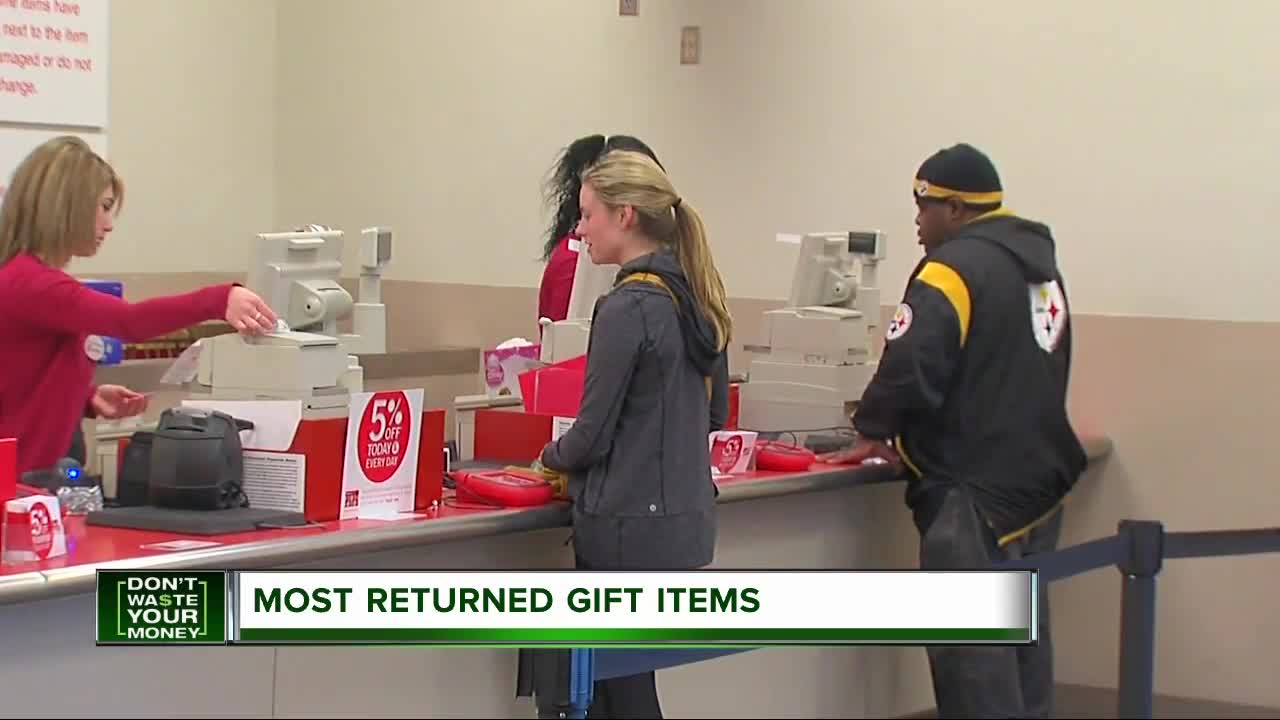 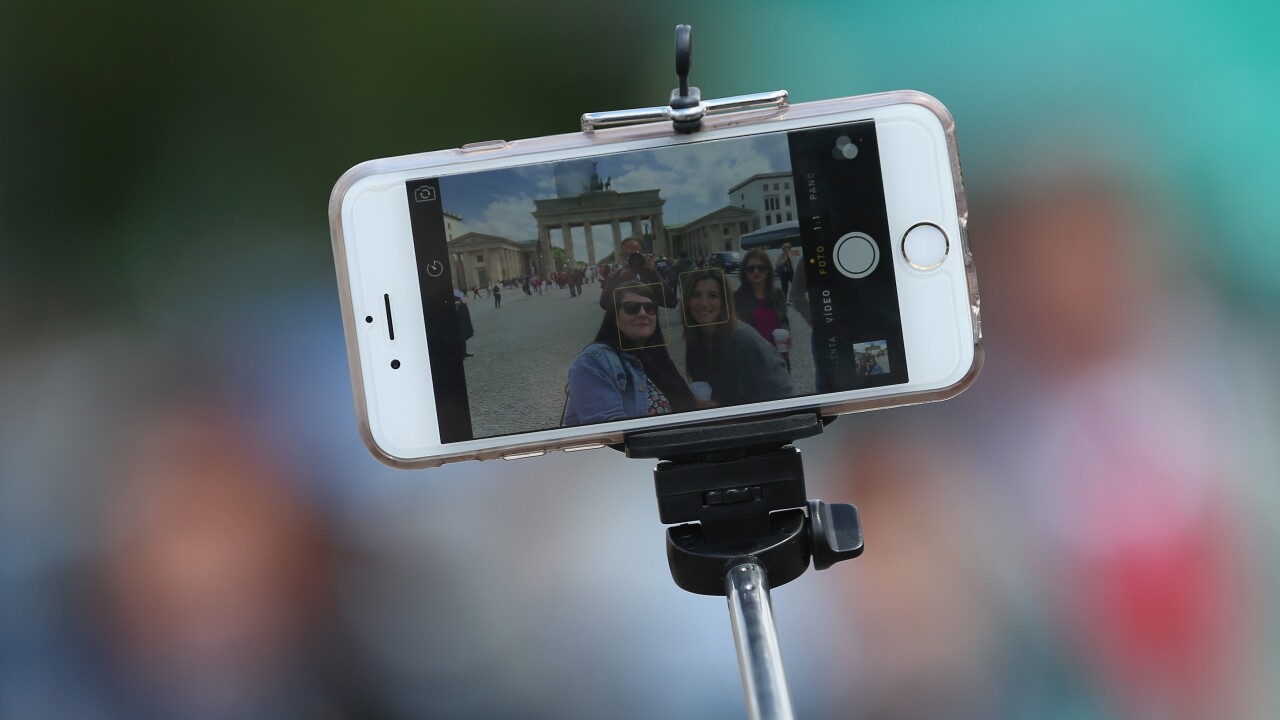 If you didn't get all your holiday shopping done over Black Friday or Cyber Monday, you'll probably go out hunting more gifts this weekend.

But before you buy something that your loved one doesn't want, consumer reporter John Matarese has a caution, so you don't waste your money.

The 2019 holiday shopping season is a week short this year, which means the heat is on to get all that shopping done.

So as you scramble the next few weeks to buy all those presents, you should know about the most unwanted gifts, according to surveys.

So many items look like great gifts when you are strolling mall stores and kiosks in December. But a few of weeks later, they end up in the return line, unwanted by the recipient.

Surveys by the retail site finder.com and the resale chain acorns say the most returned gifts include:

That's not to say your loved one won't appreciate a Christmas sweater. It’s just that a lot of people would prefer something else.
And from the “doesn't that stink file,” the fact that some people love liquor as a gift and others hate it.

Try to figure that out and you may say doesn’t that stink?

But you might be asking what are they drinking? Many people would love a bottle of vodka or scotch on Christmas eve.

With the shopping season one week shorter this year, gift cards are likely to be more popular than ever.

But just like with gifts, make sure it’s to a store they like, so you don’t waste your money.