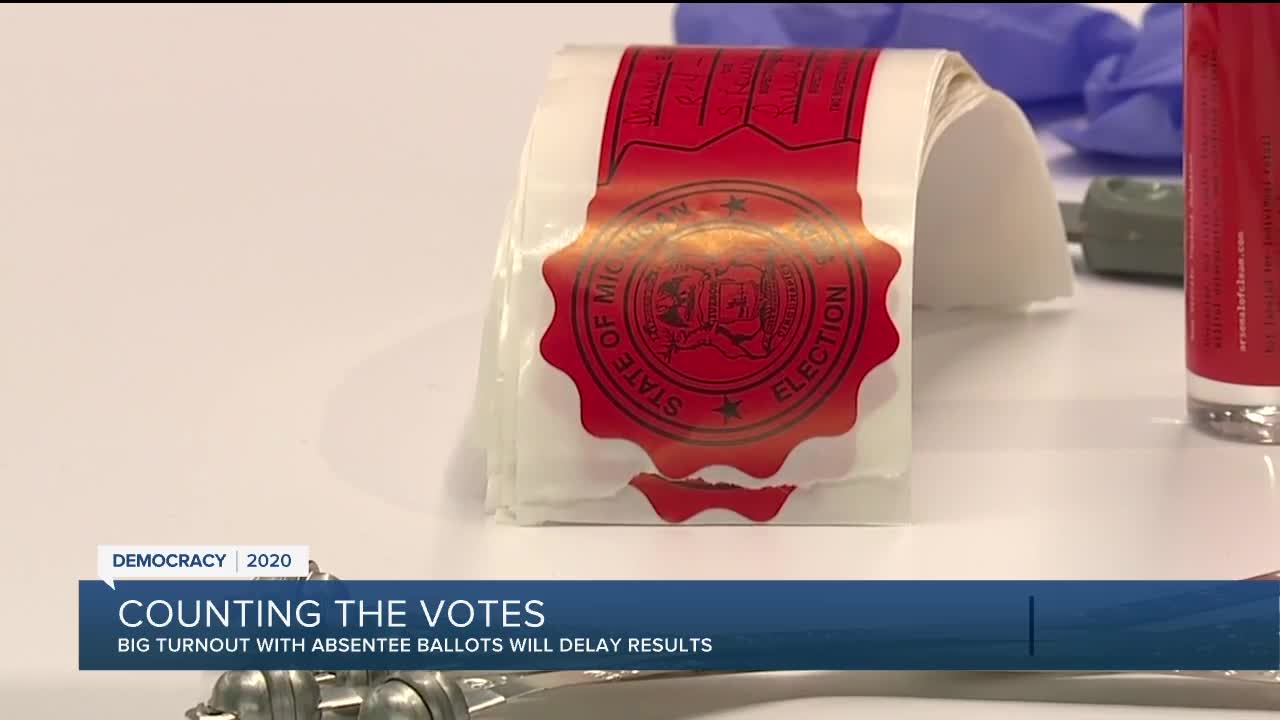 Secretary of State Jocelyn Benson provided an update on Michigan's primary election about an hour before polls were set to close on Tuesday. "I am pleased with how things went today," Benson said. "The precincts I visited. The enthusiasm." 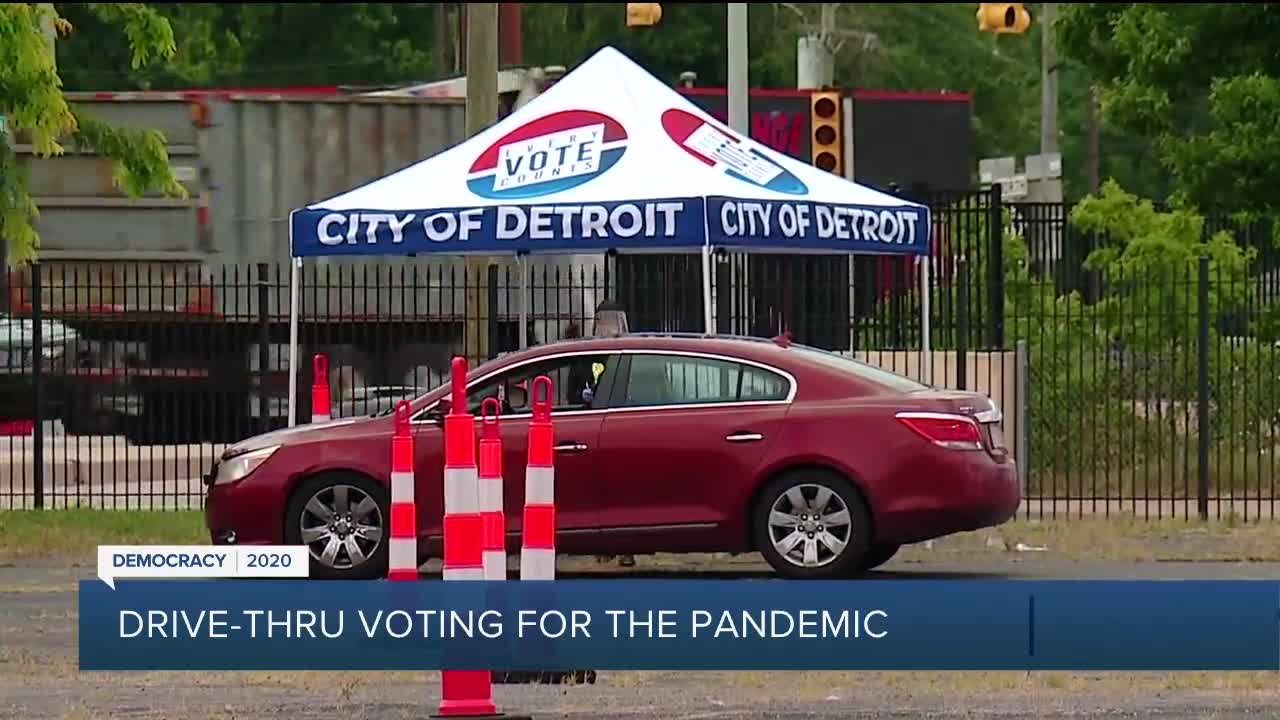 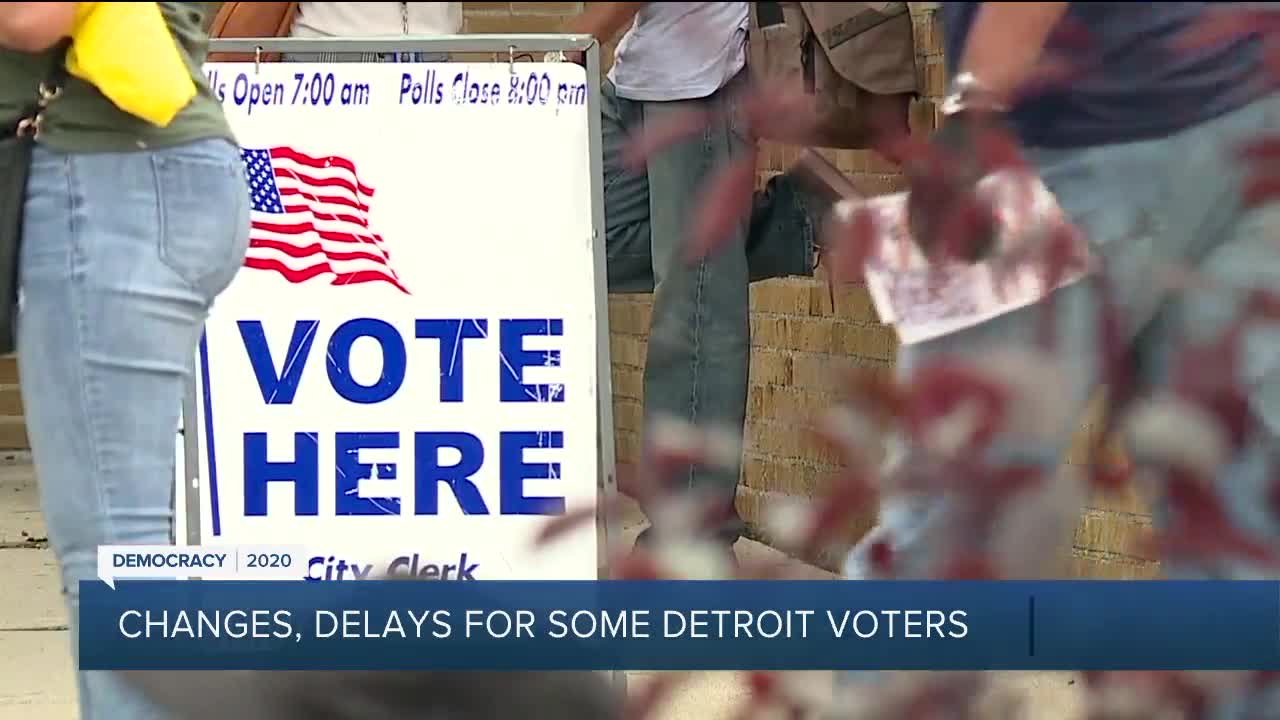 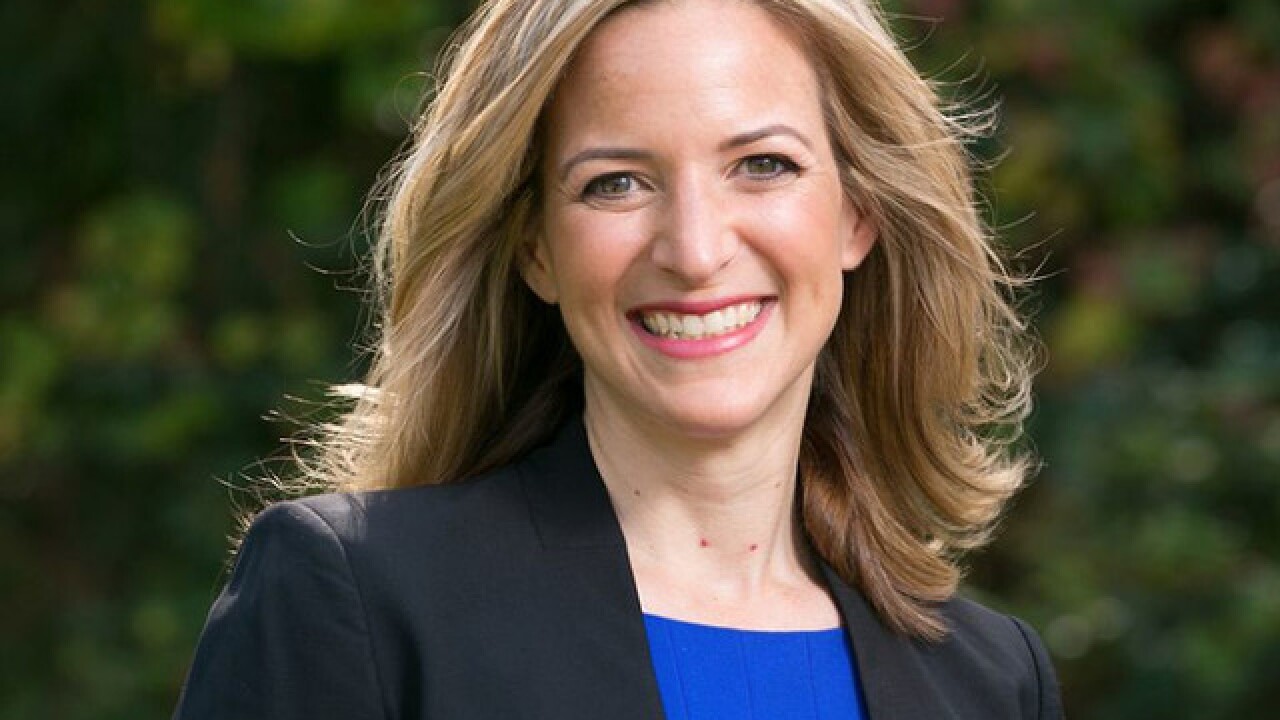 (WXYZ) — Secretary of State Jocelyn Benson provided an update on Michigan's primary election about an hour before polls were set to close on Tuesday.

"I am pleased with how things went today," Benson said. "The precincts I visited. The enthusiasm."

RELATED: These are key races to watch in Michigan's Aug. 4 primary election

She confirmed that complete, unofficial election results would be in sometime Wednesday as a result of mail-in ballots amid the pandemic. And even in the midst of the health crisis, Benson said many people came out to vote in person on Tuesday.

Concerns have been raised regarding voting during the pandemic, while factoring in delays at local post offices. Many have been concerned with whether their ballots would be counted. Benson said Tuesday that 2 million requested absentee ballots, while 1.6 million ballots were returned.

Benson reassured the public that Tuesday's primary election is going fairly smoothly, she did say that three locations in Detroit and one location in Flint had some challenges that Benson's office had to respond to.

In Detroit, 100,000 voters requested to vote by mail, with 75,000 returning their ballots. The final count is currently underway.

Oakland County has also nearly completed ballot counts. Benson says it is her hope that most locations across Michigan be done counting by midnight tonight. But ultimately, unofficial results aren't expected until about mid-day on Wednesday.

Today's unique primary election came with its challenges, although overall the voting process was smooth, Benson said. And through those challenges she said her office is better prepared for these challenges, which included the time it takes to process mail-in ballots and uncertainties with the mail system, which will require the development of contingencies to mitigate the issues, she said.