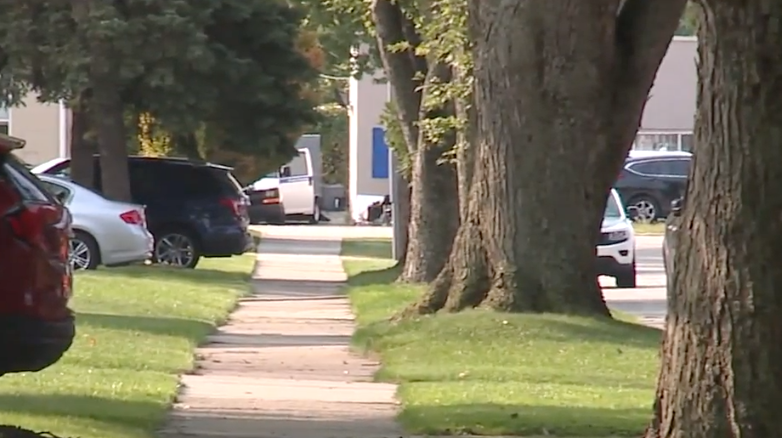 People who live in Berkley are not stagers to road construction, and more will be kick off not only in the streets but on the sidewalks.

BERKLEY, Mich. (WXYZ) — People who live in Berkley are not stagers to road construction, and more will be kicking off not only in the streets but on the sidewalks.

Right now, a repaving project is underway on 12 Mile between Greenfield and Coolidge. The work should be wrapping up sometime in October.

Now, concrete patchwork is underway with more than 100 locations planned. Within the next month, sidewalks will be worked on. Those living nearby broken sidewalks are the ones who will have to pay for the repairs.

“I am pretty sure I’m going to have to have five replaced,” said Sue McEwen.

McEwen says she has lived in Berkley since the 70s and has already paid to have the sidewalks repaired. She says this latest repair will cost her $1,200.

“It is going to keep doing it over and over again which is why it has been replaced twice already,” said McEwen.

An ordinance in place makes those living in front of torn-up sidewalks responsible for the maintenance and the repairs. The work is expected to start in the southwest section of Berkley in October.

Part of the issue, a nearby tree with the roots shifting the pathway. The city does take care of the trees, but only if they are dead.

“We can’t cut down every tree that is lifting a sidewalk, we would eliminate most of the trees in the city,” said Director of Public Works for Berkley Derrick Schueller.

As for the road work, that is already underway.

“These are going to be concrete patches at over 170 locations throughout the city of Berkley,” said Schueller.

The work will start south this year, working north into 2021. No full road closures are expected during construction, at least one lane of traffic will remain open to help people get around.

The repairs are being paid for through a voter-approved tax from 2018. All the work will cost $1.6 million.

“We are actually going down pretty deep so this is not, while we may call it a patch the cross-section of the new pavement and the new stone is quite deep,” said Schueller.