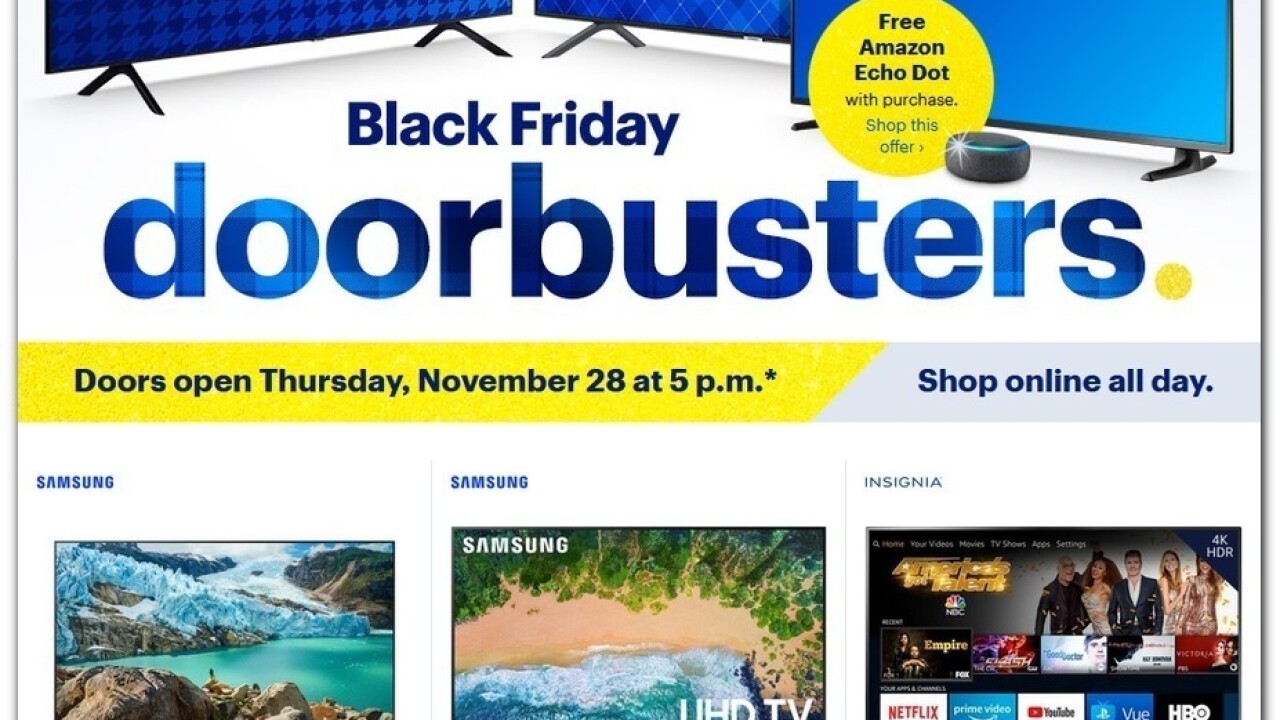 (WXYZ) — We're still just over three weeks away from Black Friday, but some stores are starting to release their ads, and that includes Best Buy.

BestBlackFriday.com has gotten their hands on the ad, an some deals start now.

According to the website, the deals available now are: