Best Buy will pull CDs from stores by beginning of July, report says 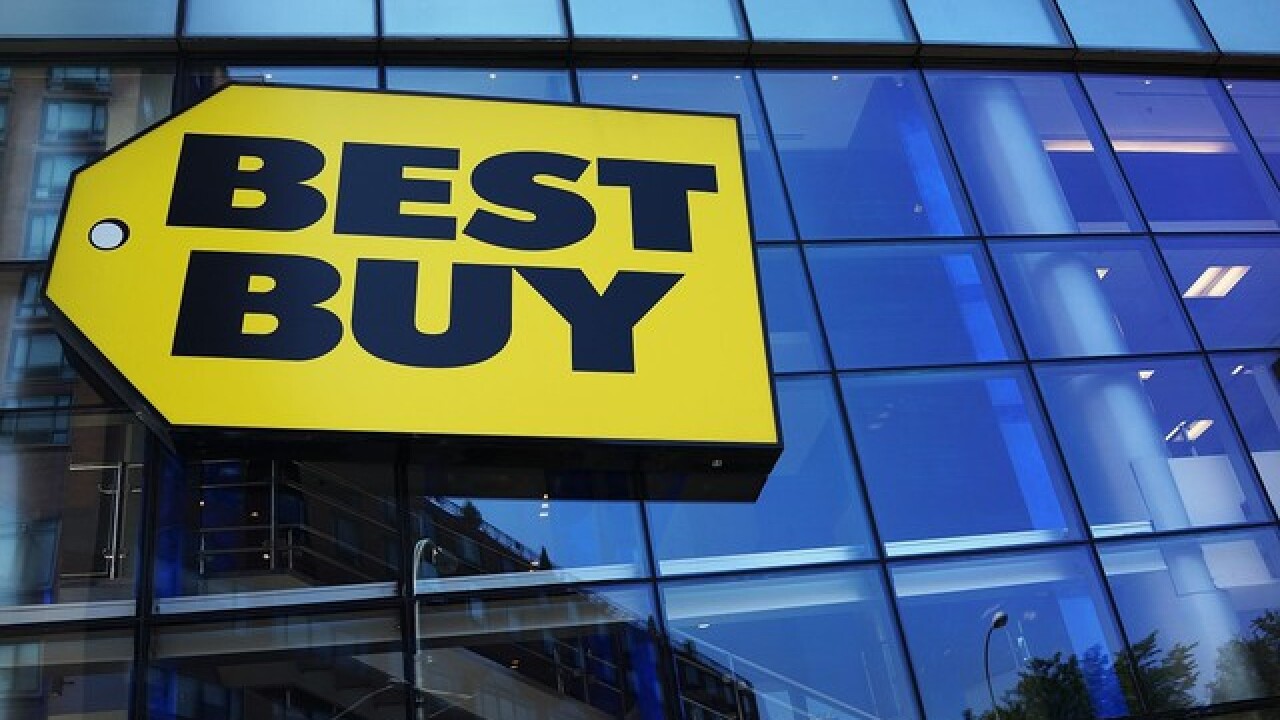 If you're still someone who buys and plays CDs in their car, you'll no longer be able to buy them at Best Buy.

According to a report from Billboard , Best Buy will pull CDs from shelves at all stores by July 1.

Billboard reported that it told music suppliers they will no longer sell CDs, but they will continue to carry vinyl for the next two years.

According to Billboard, Best Buy only generates about $40 million annually from CDs.

On top of that report, Billboard says Target threatened music and video suppliers that they would only pay the suppliers for CDs and DVDs when customers buy them.

Billboard says if the suppliers don't agree, they may phase down the selling of CDs.