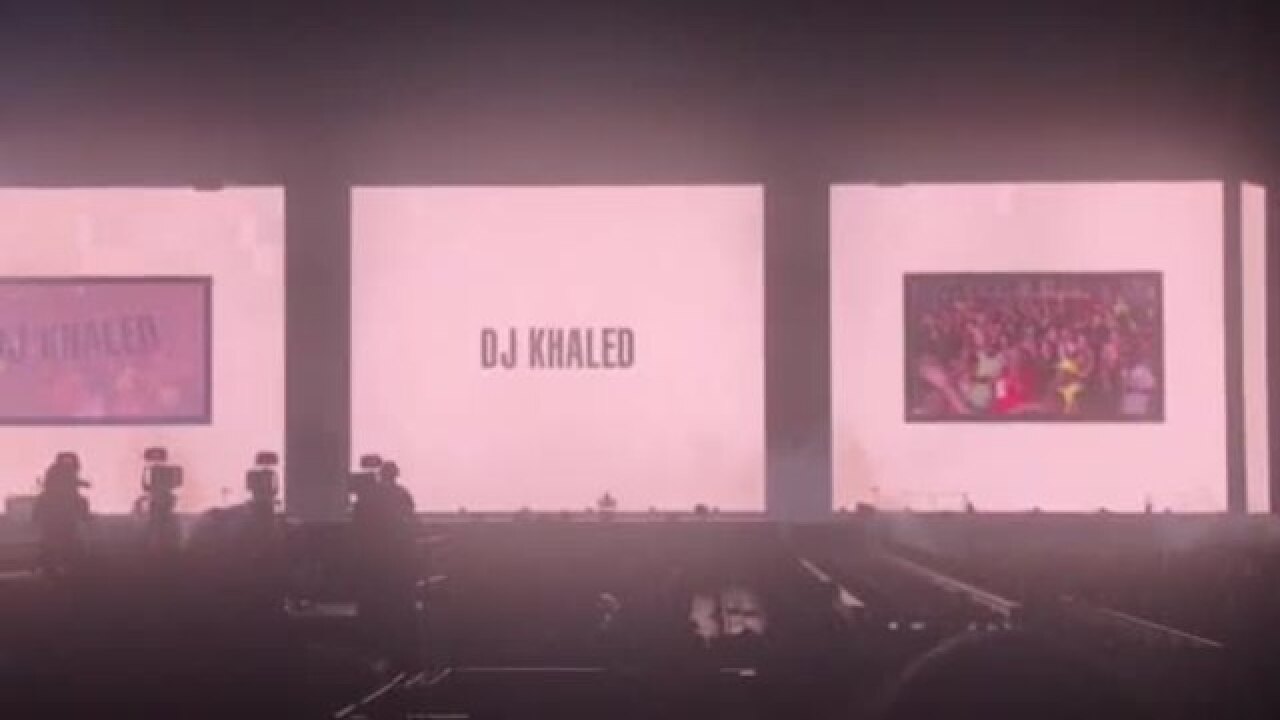 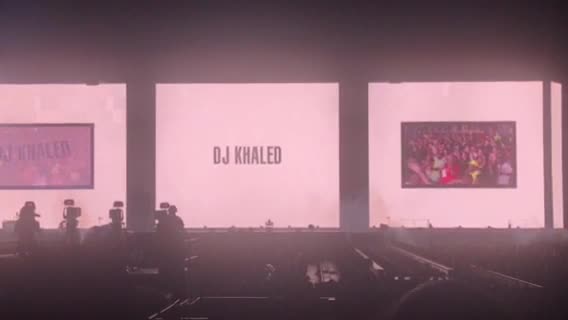 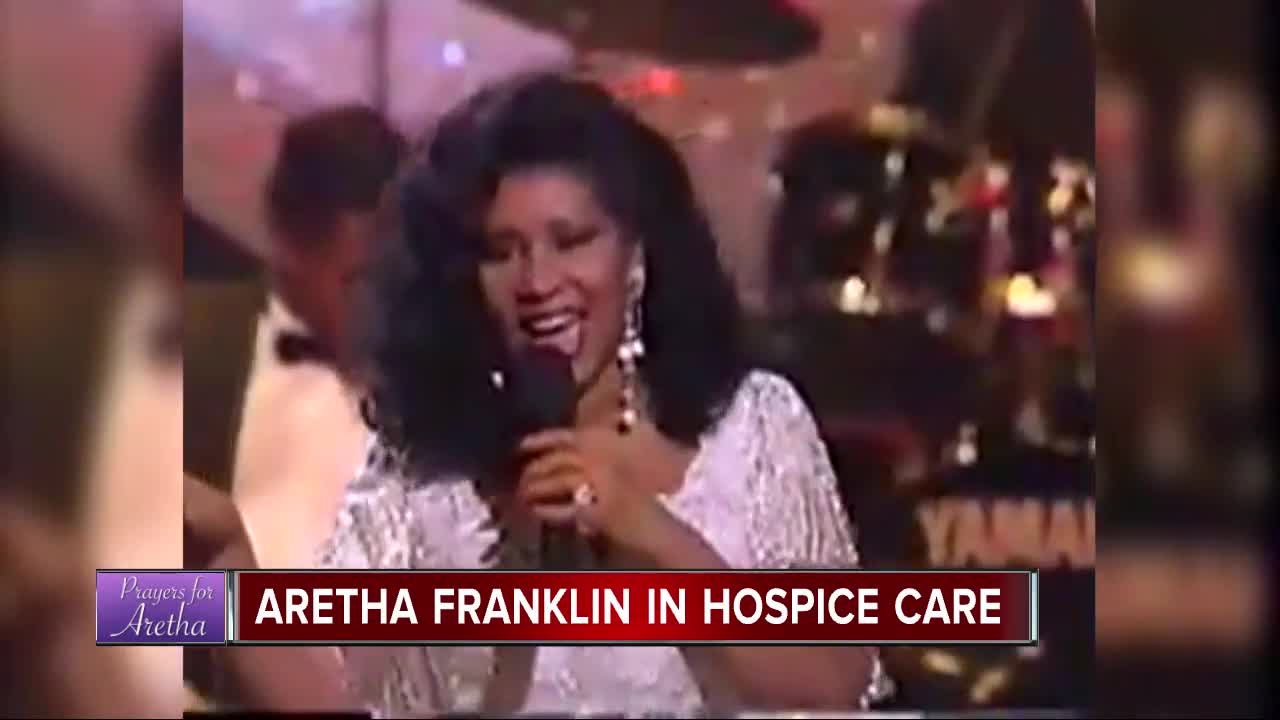 Queen Bey dedicated her performance with husband, Jay Z, to the Queen of Soul drawing a thunderous roar from Aretha Franklin’s hometown of Detroit.

In a tweet, Ford Field, which hosted the show, wrote that Beyonce said, "This show is dedicated to Aretha Franklin. We Love You and thank you."

Opening the show, DJ Khaled got the crowd excited when he played one of Franklin’s biggest hits, “Respect.”

A person close to Franklin, who spoke on the condition of anonymity because the person was not allowed to publicly talk about the topic, told The Associated Press on Monday that the singer is seriously ill. No more details were provided.

Fans and friends, including Mariah Carey and Missy Elliott, have offered prayers and well wishes to the iconic soul singer