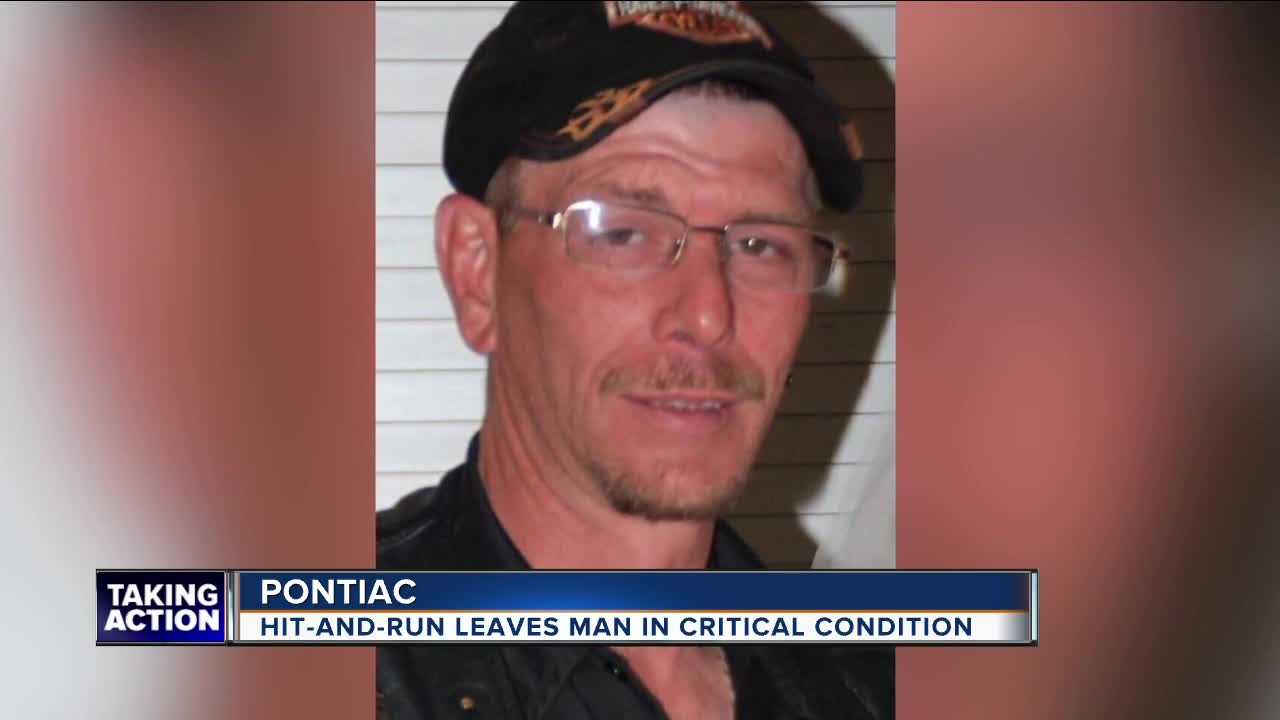 A bicyclist was hit and dragged for some distance early Sunday in Pontiac in a hit-and-run incident, police say. 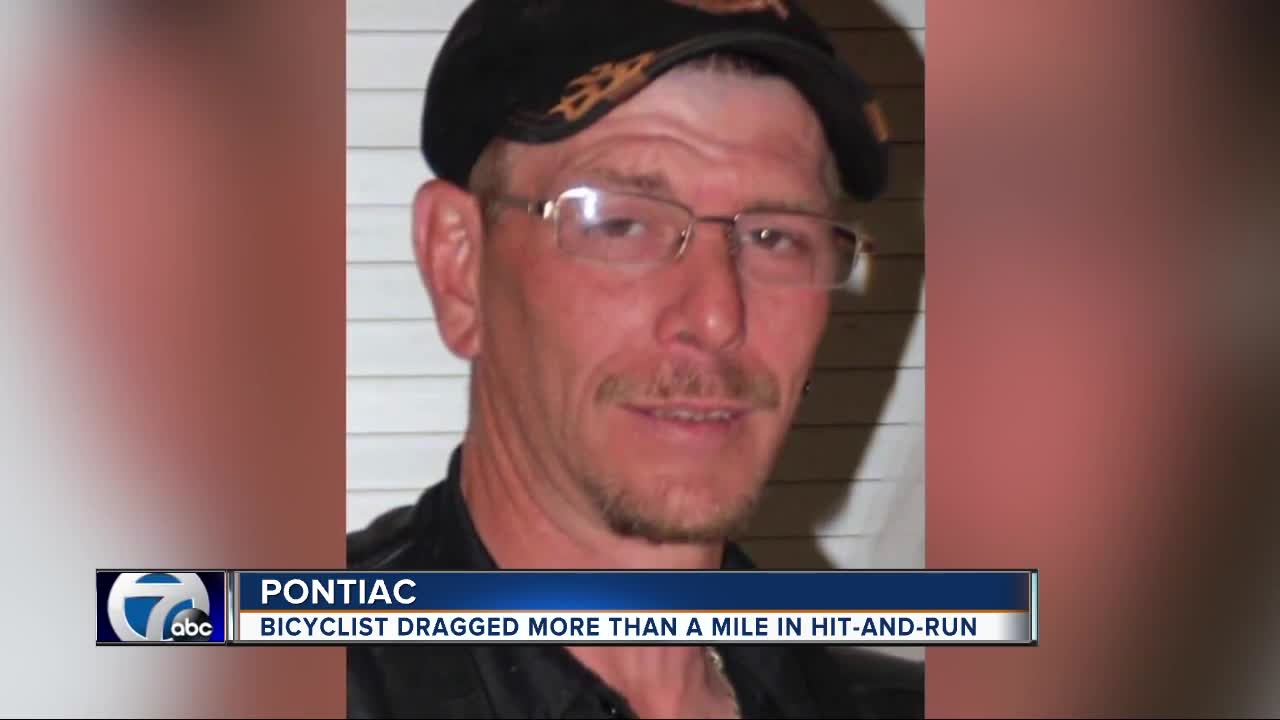 PONTIAC, Mich. (WXYZ) — A bicyclist was hit and dragged for some distance early Sunday in Pontiac in a hit-and-run incident, police say.

According to the Oakland County Sheriff, Gregg Lawerence, 47, was hit at W. Howard and Baldwin. He was dislodged from the car in the area of Victory & Gage streets.

Authorities got a call and found the Pontiac man on the road. He was taken to the hospital and is in critical condition.

Nazario said, he's been by Lawrence's side at McLaren Oakland Hospital. He said, his friend is suffering from 3rd degree burns and some of his skin is down to his bones.

"The left side of his face is all burnt," Nazario said. "It almost looks like he grabbed onto something underneath and it was just boring him all the way."

Information about the suspect is currently not known, but police believe a novelty plate with the name "Michelle" came off of the car that hit the victim. Police say the vehicle may have damage to the front or side of the vehicle.

A GoFundMe account has been set up to help the victim with medical expenses.