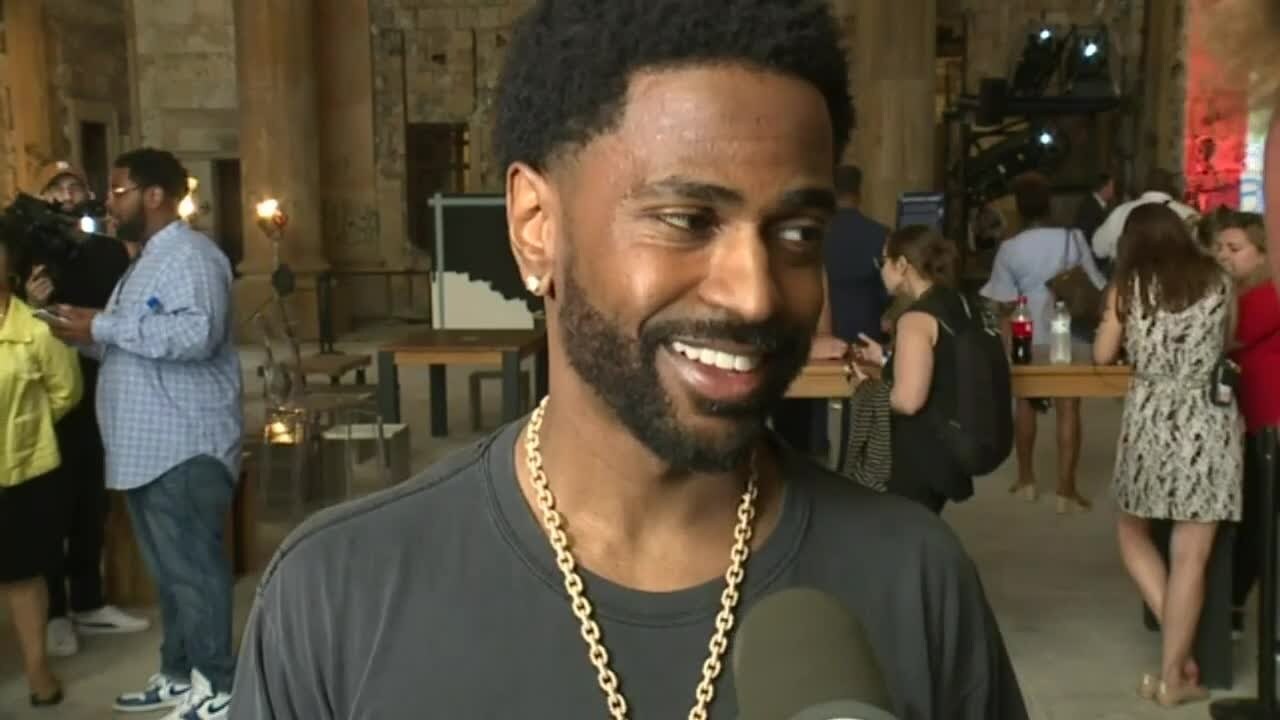 In the video, he said the things he thought would destroy him came full circle, and that he'sb een listening to music that impacted him growing up, not realizing it was only playing in Detroit.

"It feels like a whole new energy in the city. It’s inspiring to watch. To the point it inspired me to go harder than ever," he said. "It’s like a phoenix rising out of the ashes."

The video didn't give the release date for the album.