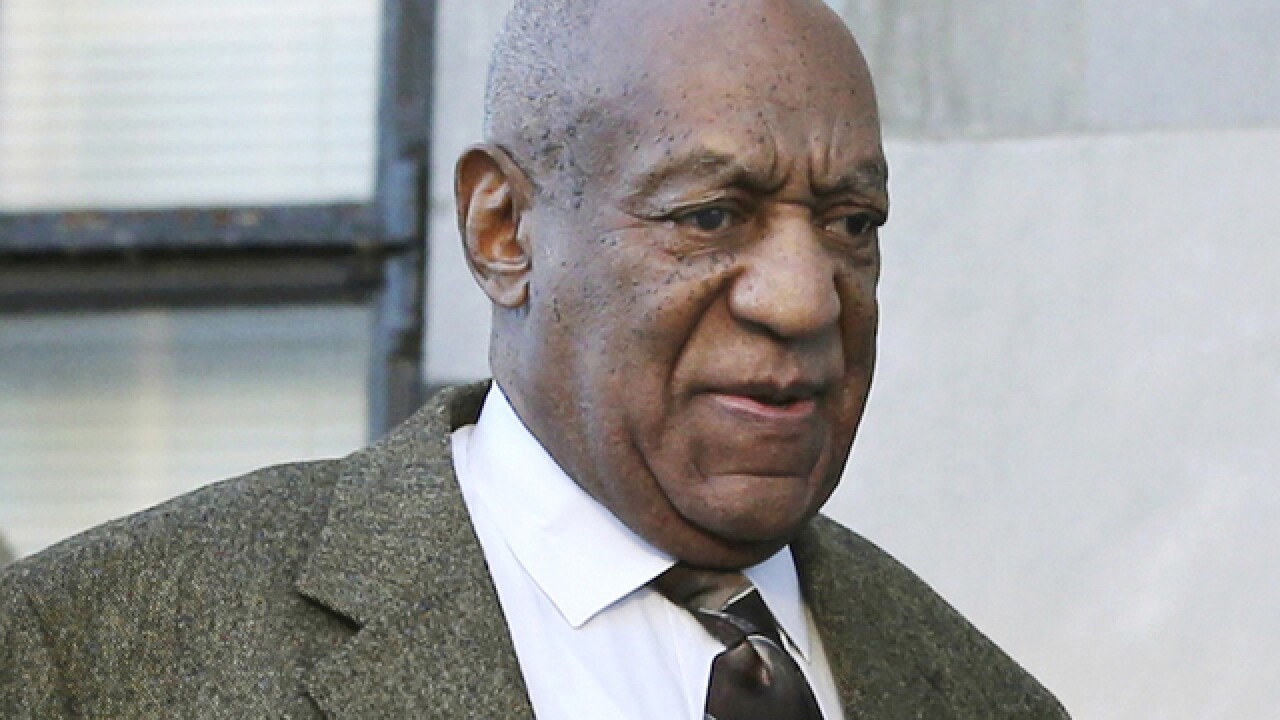 Bill Cosby has been ordered to stand trial in the lone criminal case lodged amid dozens of accusations that he molested women.

The 78-year-old actor faces up to 10 years in prison if convicted of violating the accuser while she was impaired, unconscious or could not give consent.

Cosby insists their sexual encounter at his home was consensual and that she never told him to stop.

He has been free on $1 million bail since his Dec. 30 arrest.

District Judge Elizabeth McHugh found probable cause he was involved in a crime. The judge heard portions of accuser Andrea Constand's police statement read in court.

The Montgomery County case is the only criminal charge facing Cosby, though he is also battling defamation, sex-assault and insurance lawsuits in other states.

Cosby is due back for arraignment on July 20.