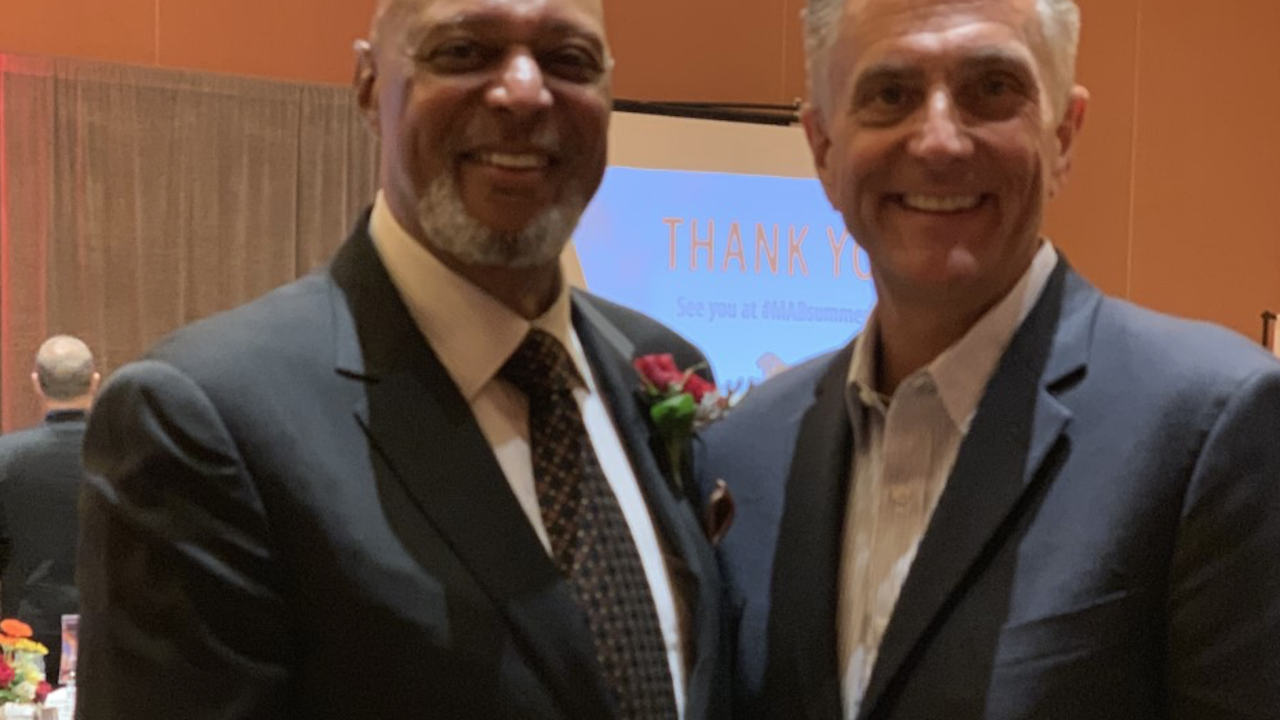 Congratulations to our friend and former colleague Bill Proctor on being inducted into the Michigan Association of Broadcasters Hall of Fame.

During those decades, Bill broke many big stories using his determination and ingenuity to garner exclusive coverage of consequential journalism.

His journalistic legacy will be primarily remembered for the stories he investigated on the wrongfully convicted.

His investigations and news coverage led to the creation of the University of Michigan Law School’s Innocence Clinic.

As a result, dozens of people imprisoned for crimes that they did not commit have been released and given their lives back.

Congratulations Bill! We are all so proud.