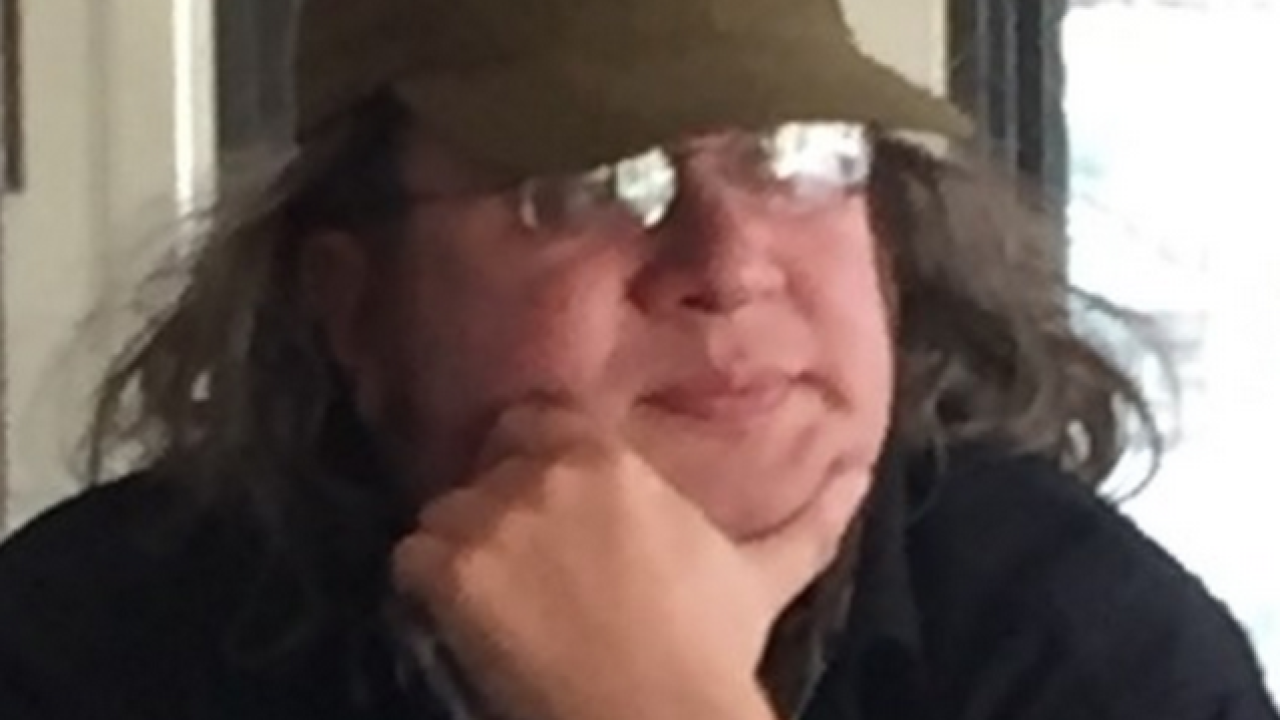 Birmingham police are searching for a man they say was caught on surveillance video snatching a woman's wallet at a restaurant recently.

Police say the woman left her jacket on a bar stool at 220 Restaurant to go to the restroom. When she returned, she noticed her wallet was missing.

Surveillance video revealed that a man had snatched the wallet out of the coat while she was gone, according to police.

We're told a customer thought the suspect looked suspicious and snapped a picture of him. Police say the man pictured is the same man that was captured on the video.

If you have any information regarding this incident, please call police.