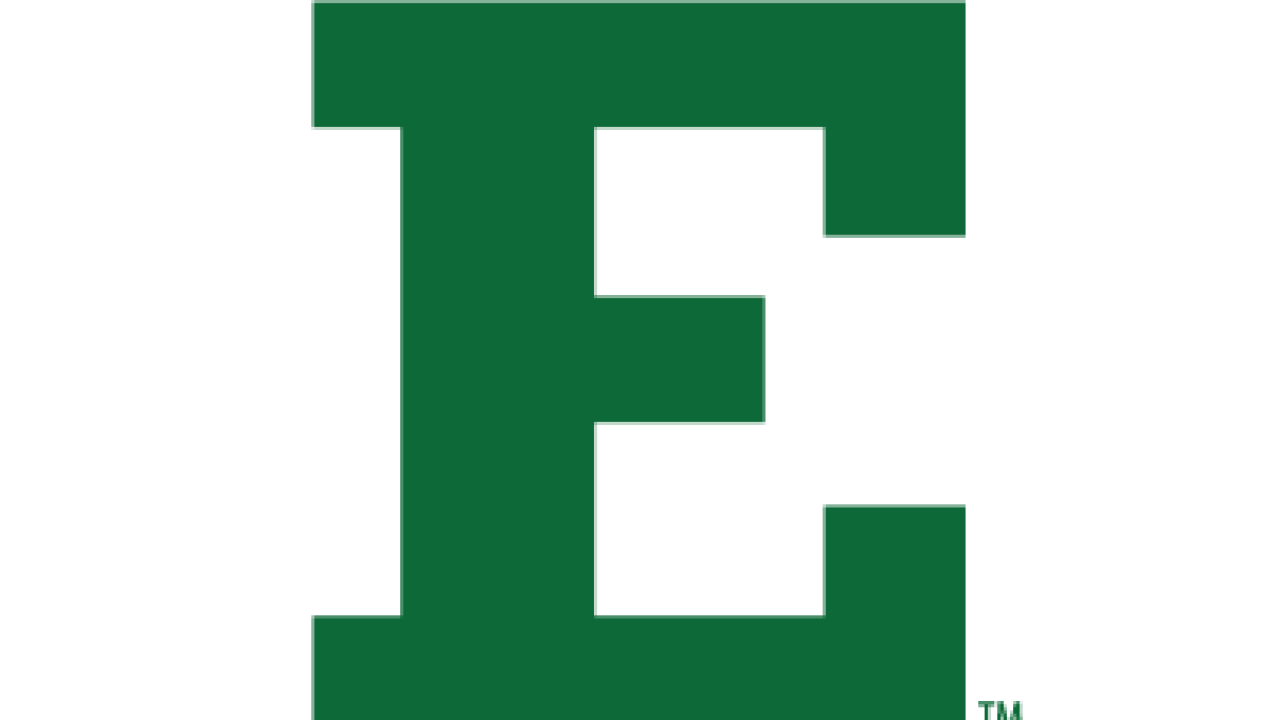 YPSILANTI, Mich. (WXYZ) — Eastern Michigan University officials are investigating after a black doll was found hanging in a dorm bathroom.

According to a spokesperson for the university, a resident advisor at Best Hall found the black doll hanging from a shower rod in the bathroom shared with suite mates.

Police immediately investigated the incident along with the Office of Wellness and Community Standards.

According to the university, the investigation found that one of the suite mates put the doll there. That student said they did it as a "prank" with no malicious or racist intentions.

"Eastern Michigan takes this matter very seriously. There is absolutely no place at Eastern for hateful and racist actions, regardless of their intent," the university said in a statement.

EMU officials say the university will continue to investigate the incident and take appropriate steps when they finish the investigation.