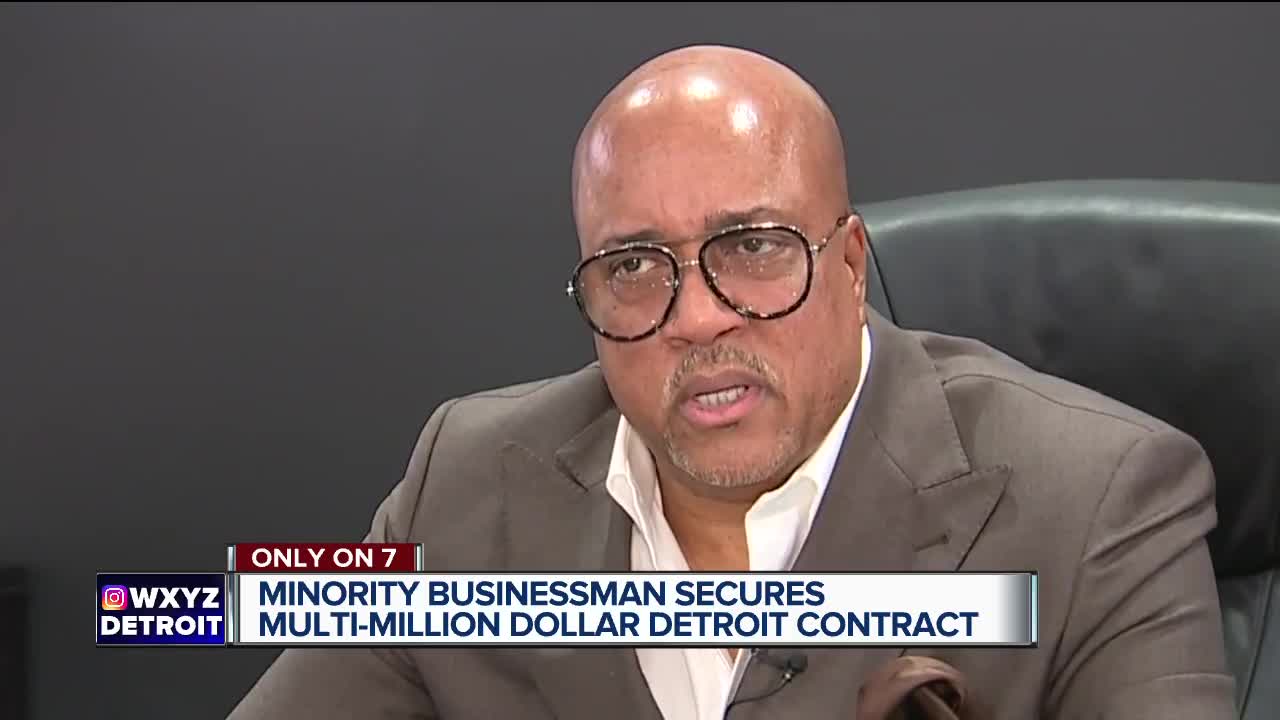 Ace Petroleum headquarters is located on Detroit's Northwest side. Founder and CEO Moses Shepherd is the first minority business to supply fuel for the city's fleet of vehicles.

"It's a $27 million contract for five years," Shepherd said.

He began his petroleum business two years ago and says he's the only fuel supplier in the state of Michigan.

"We started supplying companies with fuel and trucking companies that haul cars for the auto industry," Shepherd said. "Once the contract came out... and me being a hometown guy, I [thought] I should actively go at it!"

He landed the contract and says they started supplying fuel to the city's fleet of vehicles on Jan. 1st.

"We're going to be fueling the police cars, fire trucks, buses," Shepherd said. "The actually buses I rode to school on."

The petroleum business is a $47 billion market. He hopes to benefit from a federal law that gives tax breaks to companies who purchase materials and supplies and use minority owned business.

Michelle Sourie Robinson is the Michigan Minority Supplier Development Council president. She says her team's goal is to even the playing field for minority-owned businesses.

"For a contract this large to have taken this long to be award is a moment of pause for all of us because it says perhaps that we don't have systems and processes that are as inclusive as they should be," Robinson said."Inclusion is key!"