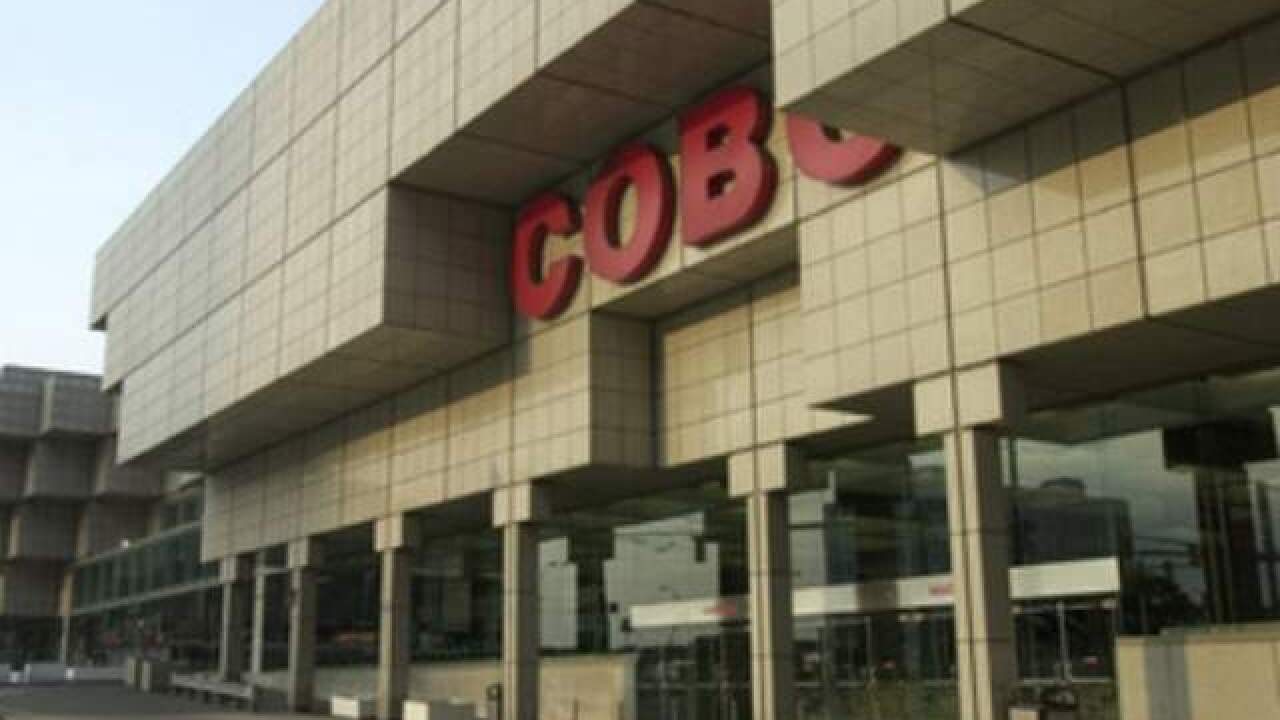 DETROIT (WXYZ) — Cobo Center will officially get a name change on Tuesday, and Detroiters are invited to a block party all day long to celebrate.

At 10 a.m. Tuesday, there will be a press conference with the name unveiling, after it was announced in February that Chemical Bank was awarded naming rights to the convention center as part of a $33 million deal for 22 years. Then, Chemical Bank and TCF Bank announced a merger earlier this year.

The Detroit Regional Convention Facility Authority chose Chemical Bank after a competitive process, and the group said it was a long-term goal to change the name of the convention center.

After the official press conference, a block party will begin at 11:30 a.m. with food, activities for families, and free DDOT rides on all downtown routes. Plus, there will be entertainment from The Temptations, Selected of God Choir and Your Generation in Concert.

The process to rename Cobo Center began around May 2017, and Detroit Mayor Mike Duggan was a proponent of the name change. It's been reported that the new name will be the TCF Center.