Bloomfield Hills sergeant dies from heart attack while on duty 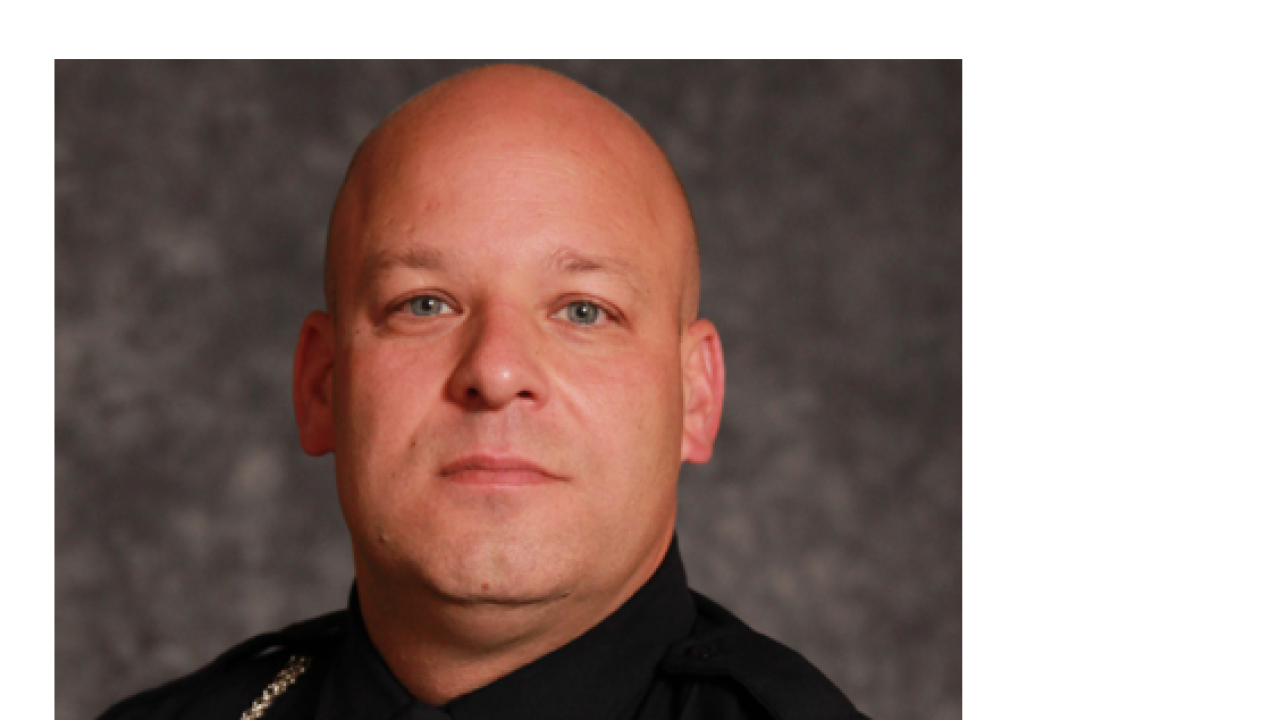 BLOOMFIELD HILLS (WXYZ) — The Bloomfield Hills Police Department is mourning the loss of a 15-year veteran of the department.

Sgt. Steven Splan died Aug. 2, according to the Bloomfield Hills Department of Public Safety. He suffered a heart attack several hours after cutting and removing a large tree that had fallen onto Bloomfield Hills Parkway, east of Woodward Avenue.

After returning to the police station, Splan was found unresponsive around 11 p.m.

He's survived by his wife and four children. Splan was 46 years old.