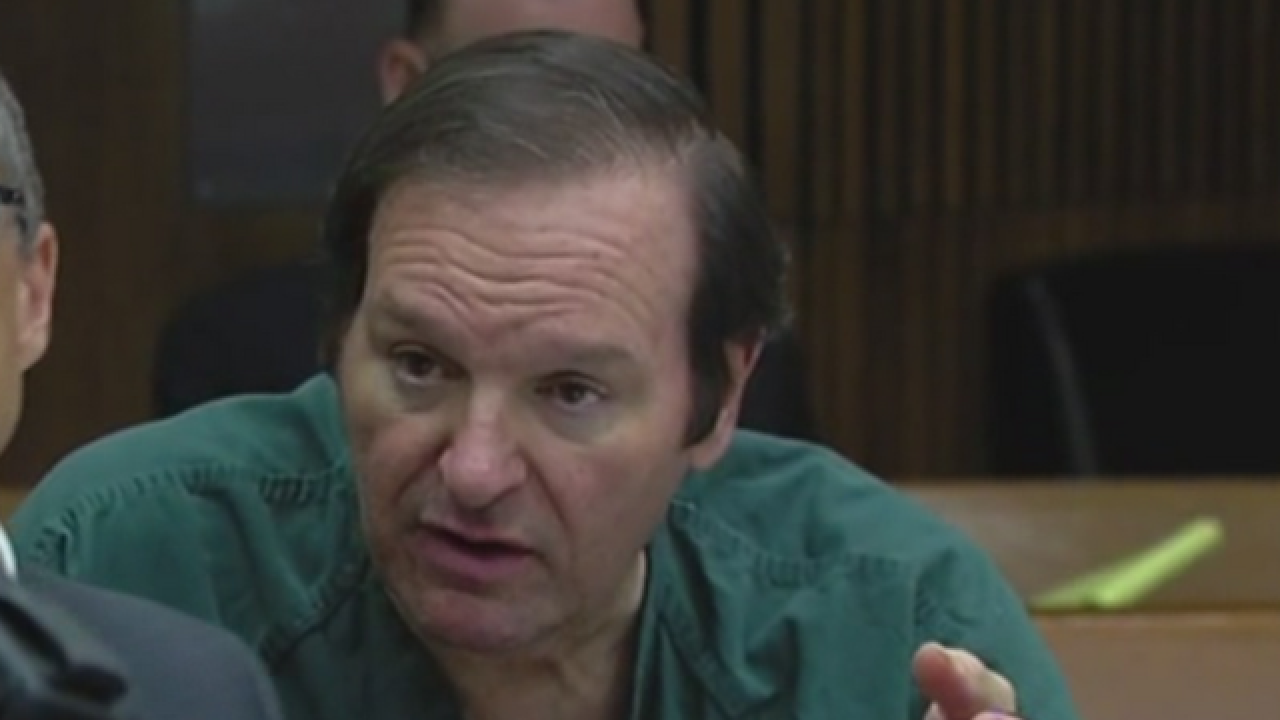 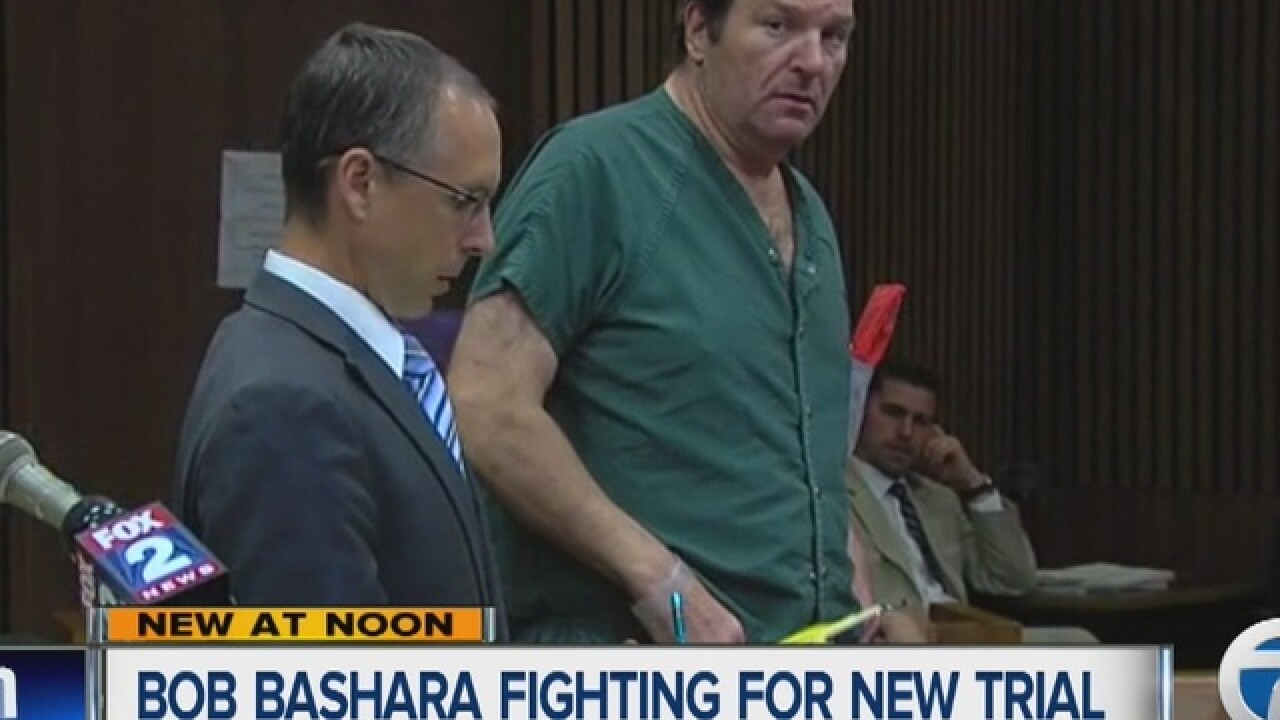 The Grosse Pointe man convicted of killing his wife in 2012 was back in court today as he continues his fight for a new trial.

Bob Bashara's wife, Jane Bashara, was found strangled to death in January of 2012.

Bashara was convicted of orchestrating the murder of his wife and he was sentenced to life. He's also serving up to 20 years for trying to have Gentz killed in prison.

Gentz continued his testimony at today's hearing. No more witnesses are scheduled and the next hearing date has been scheduled for July 14.