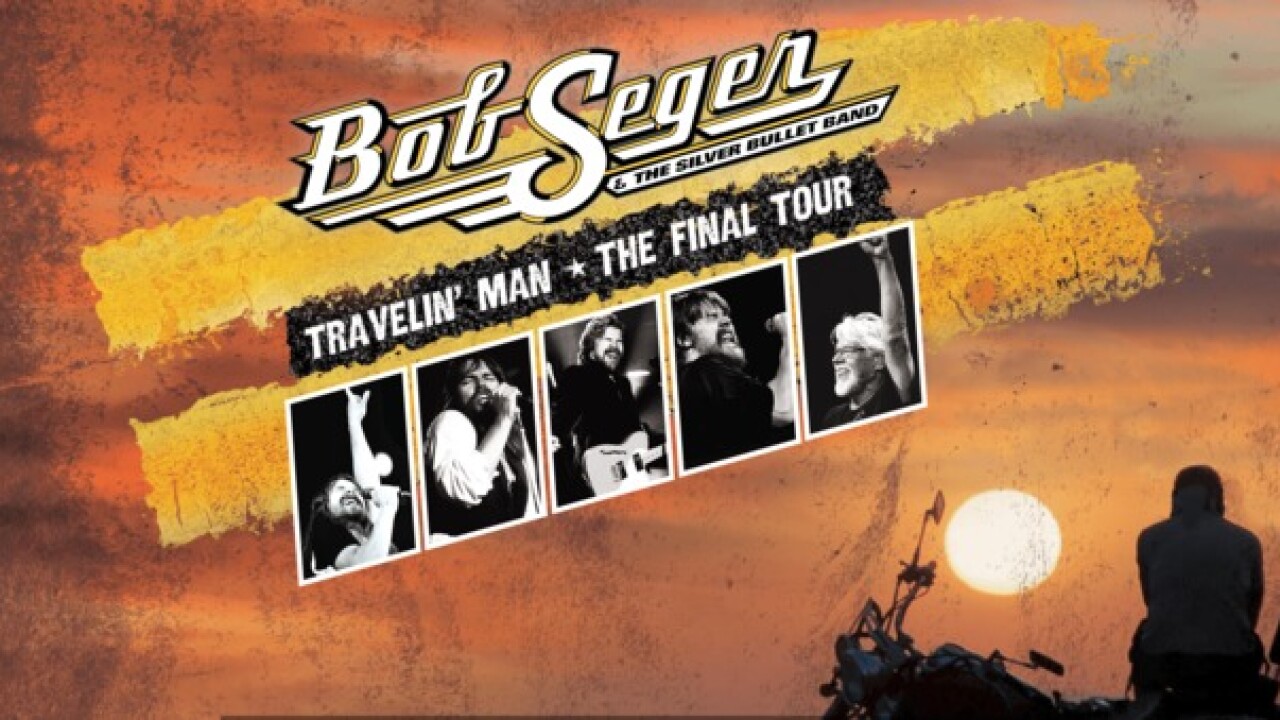 The tour includes rescheduled dates that were postponed in 2017 due to a medical issue with vertebrae. It will kick off on Wednesday, Nov. 21 at Van Andel Arena in Grand Rapids before wrapping up in Texas in May 2019.

Right now, the tour doesn't include any stop in Detroit, yet, but that could change.

Tickets go on sale Sept. 28 with members of his fan club able to buy tickets on Sept. 25.

The 73-year-old last played Detroit with two shows at DTE Energy Music Theatre in 2017 followed by the final show at The Palace of Auburn Hills in September 2017.