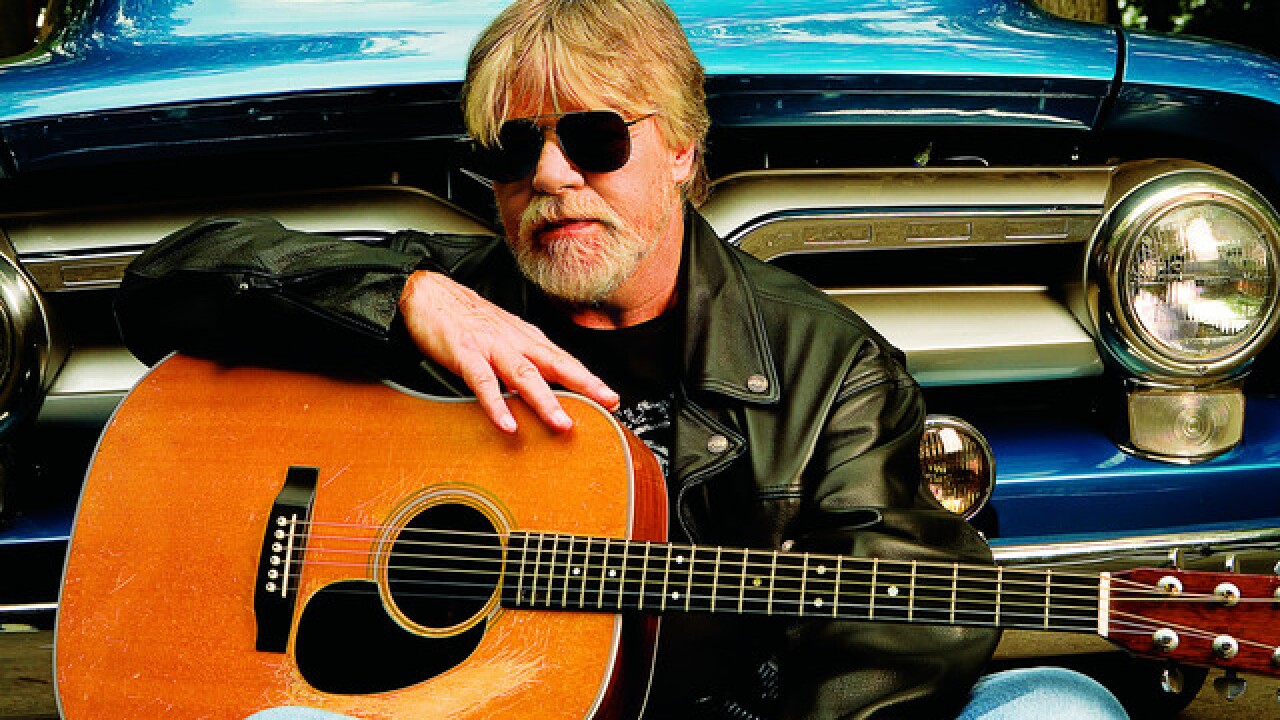 Rock legend Bob Seger has announced that he will have to postpone all remaining 2017 tour dates over an urgent medical condition concerning his vertebrae.

“I’m so disappointed to have to suspend the tour as the band is on a great roll.  It’s a privilege to play for our amazing fans. Hoping to be back out on the road very soon.”

Seger and his Silver Bullet Band played a sold out show last Thursday in Pittsburgh, but was forced to cancel the show in Columbus.

Rescheduled dates will be announced when they become available.

Tickets will be honored for rescheduled concerts.