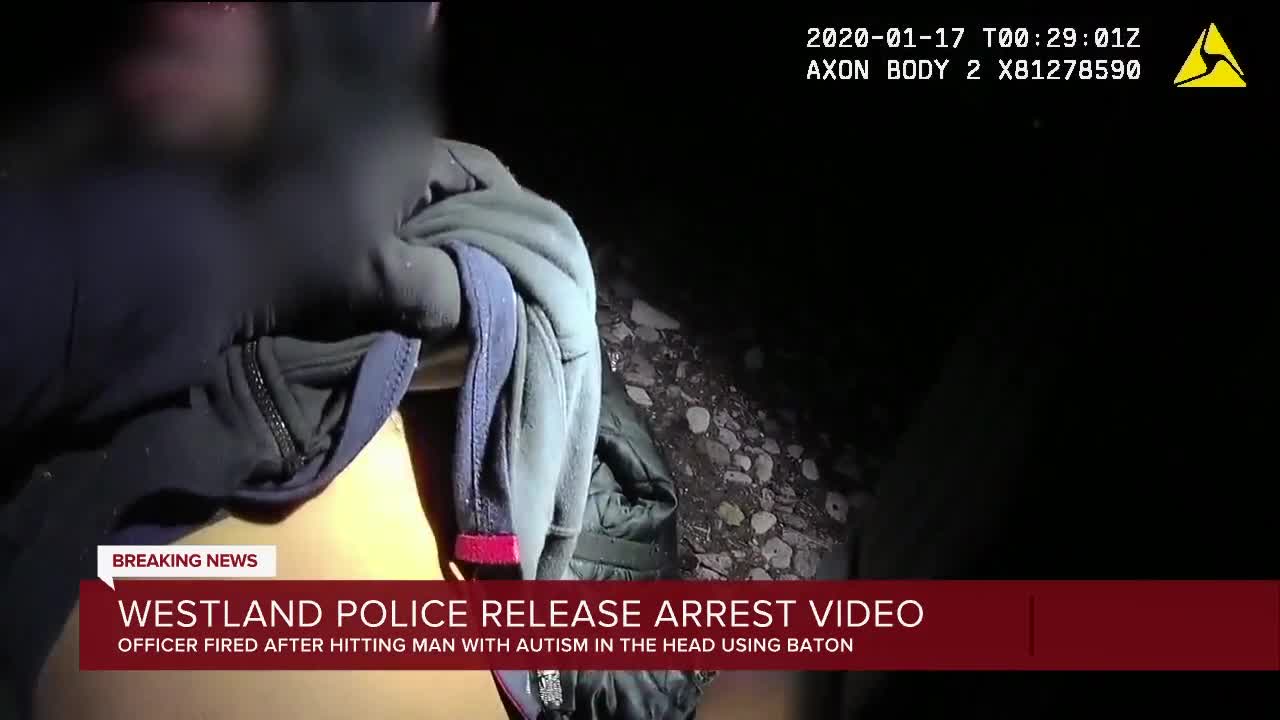 A Westland police officer is on the other side of the law again. 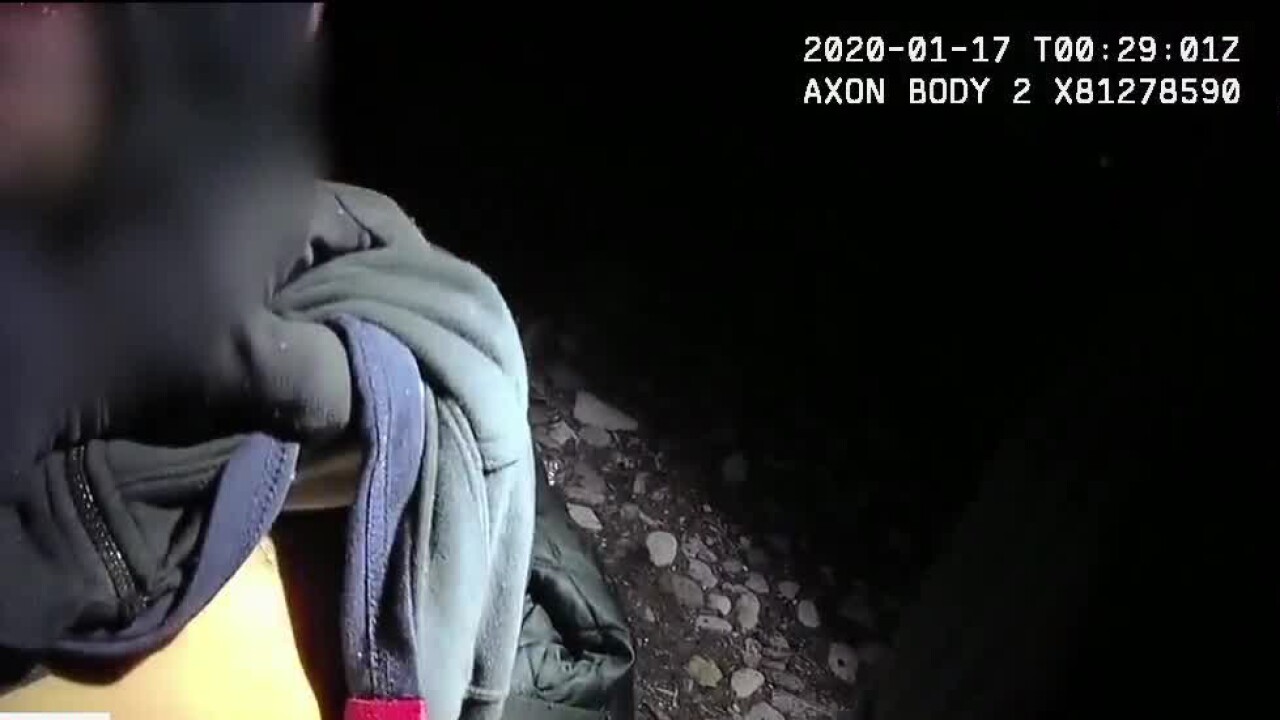 WESTLAND (WXYZ) — 7 Action News has obtained the body camera video of a Westland police officer who was fired after allegedly beating a man with autism.

Kristopher Landis was fired after he apparently beat a Westland man with autism, with a department-issued baton in January.

The unidentified man suffered a severe eye injury, according to a statement from Westland police chief Jeff Jedrusik. The man was accused of an armed robbery at an Arby's. However, Jedrusik said officers never recovered a firearm.

"The safety of our guests and team members is our top priority. We are fortunate the suspect immediately left the restaurant, and they were not harmed in this incident.””

Jedrusik said, Landis was terminated after a review of body camera footage and an internal investigation for violating department policies and procedures.

The police chief declined numerous requests for an on-camera interview.

EXCLUSIVE: A former Westland police officer is on the other side of the law again.

Ex-cop Kristopher Landis could face assault charges for beating a special needs man accused of armed robbery with his issued baton. Landis was arrested for DUI while off-duty in 2013. pic.twitter.com/TCvZEMtkP5

Jedrusik claimed his department could not release the officers' body cam footage, citing an ongoing investigation by the Wayne County Prosecutor's Office.

"We prefer that police agencies not release evidence while we are reviewing a case," said Maria Miller with Wayne County Prosecutor's Office. "It can affect an investigation, and in this case we are conducting an independent investigation. However, the decision is entirely up to the police department to release or not release video footage in a case."

Jedrusik claims he contacted the prosecutor's office after the alleged assault.

"WCPO received paperwork for this case on June 4, 2020 and it is currently with our Public Integrity Unit. We conduct an independent investigation once it is received, and that is currently in progress," Miller said.

It's unclear why the police department didn't request an outside police agency to investigate fired officer Landis.

In March of 2013, Landis was arrested and charge for driving under the influence. At the time, Landis was an officer with Farmington Hills police.

According to the police report, Landis told investigators he was driving home when he hit an unoccupied car. The report says Landis' "speech was greatly slurred," and there was a "very strong odor of intoxicants on his breath."

Documents show officer Landis had a blood alcohol content of .17 more than twice the legal limit of .08.

7 Action News requested interviews with the city's seven council members.. They all declined. The mayor did not immediately return, nor did the city attorney.