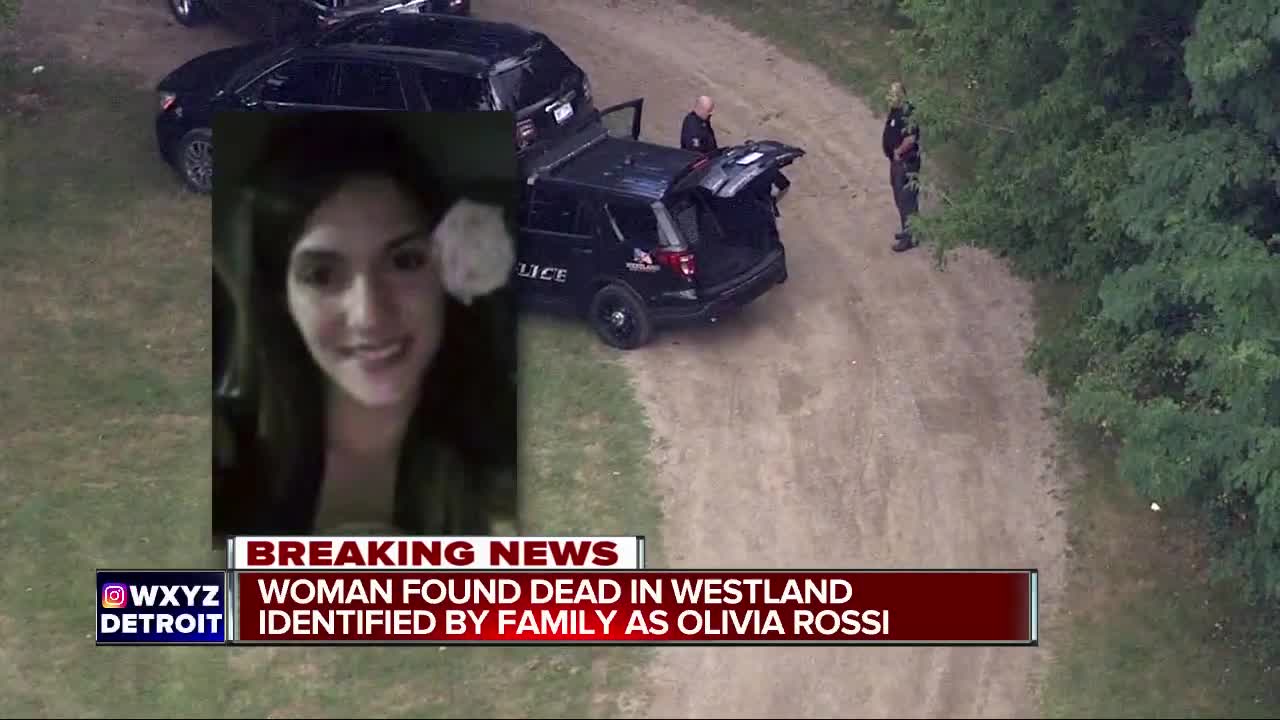 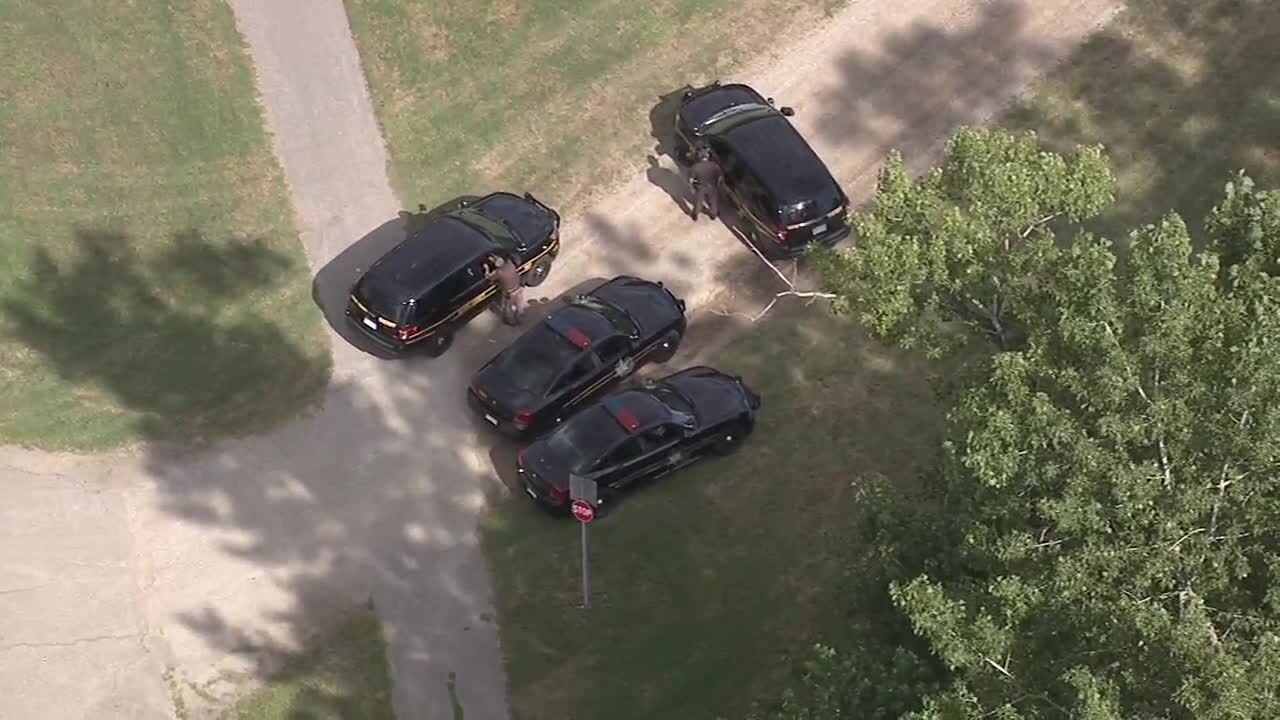 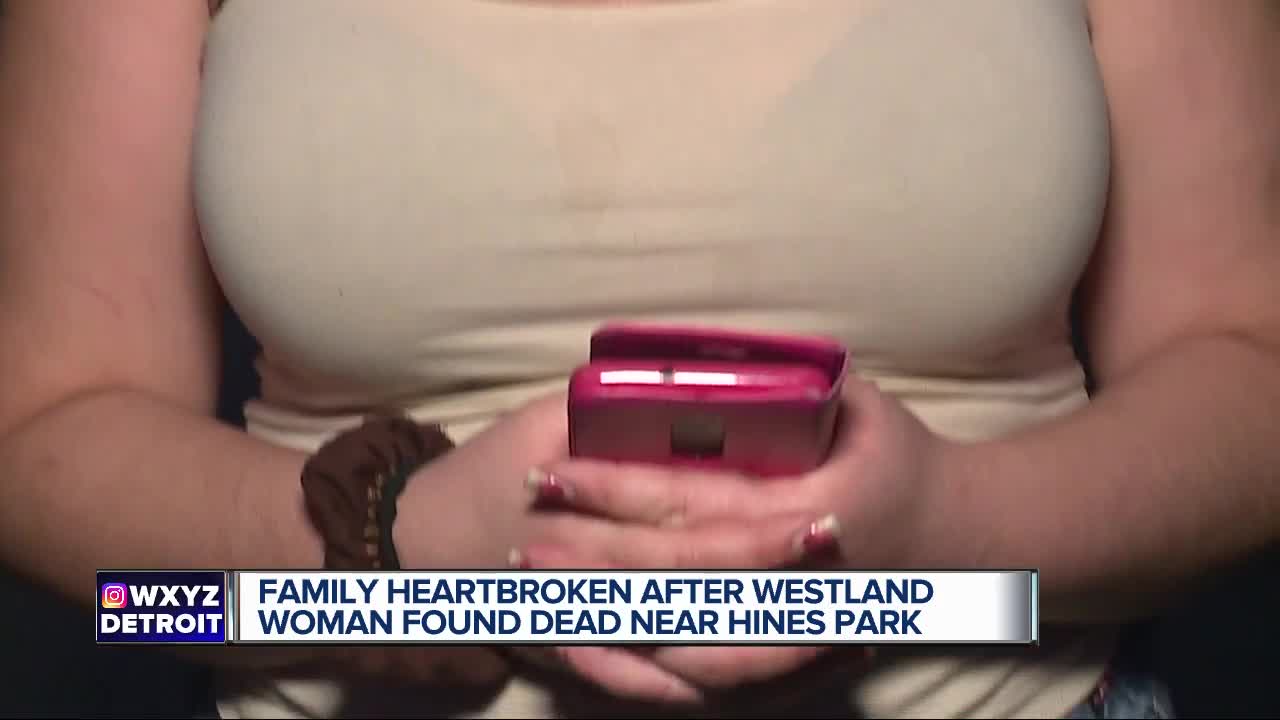 WESTLAND, Mich. (WXYZ) — A heartbroken family has identified the woman who was found dead near Hines Park in Westland.

The body of 23-year-old Olivia Rossi was discovered late Friday afternoon near Ann Arbor Trail and Middlebelt, according to police.

Rossi texted her twin sister Raquel Monday to let her know she was with a friend they knew from school and believed she was in danger.

The message said the guy she was with was 'acting weird.'

Raquel texted back to ask Olivia if she had a knife and she said yes.

The pair would have celebrated their 24th birthday together next week.

Police have not released the name of the suspect.

You can make a donation to help cover the expenses here.