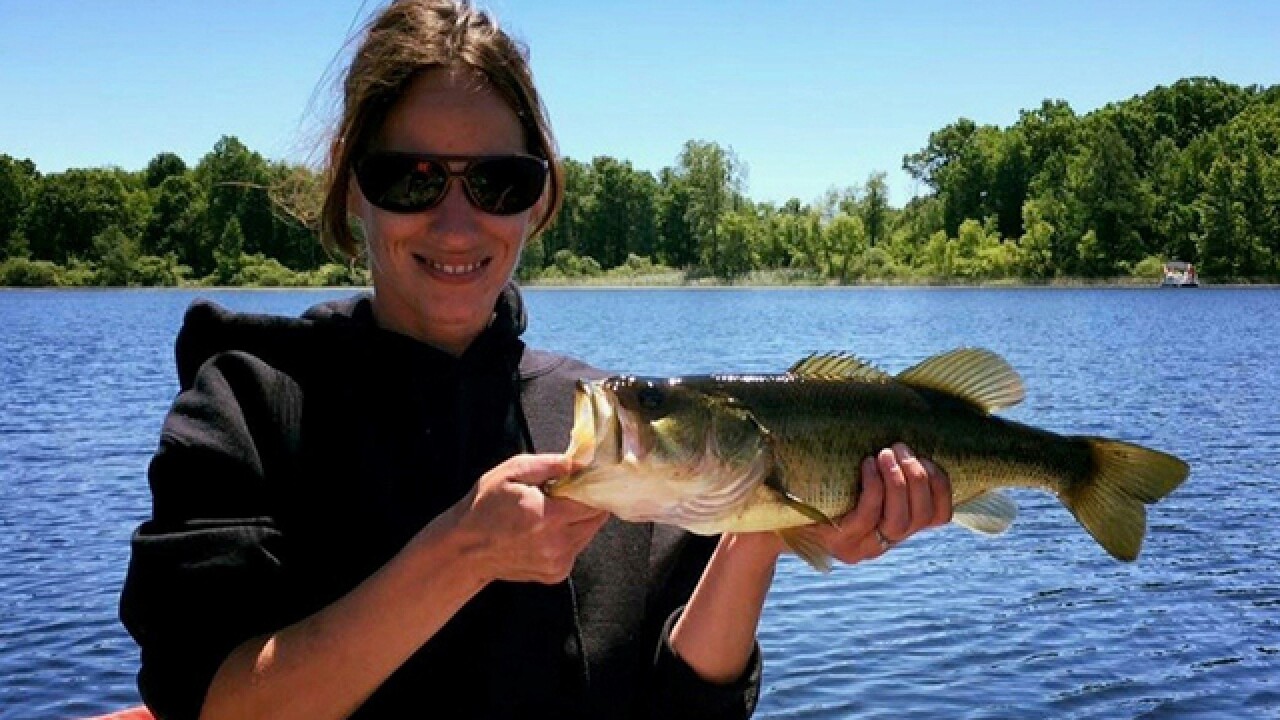 The body of a kayaker who was last seen near the Portage Lake dam in Dexter has been found, police say.

Robin Early, 36, was last seen on Thursday, May 31, according to the Washtenaw County Sheriff's Office, when she was seen putting her kayak into the river.

Later in the evening, when Early did not return home, her family contacted police to report her missing.

While investigating, deputies located Early's vehicle, but at the time were unable to locate her or her kayak. Dive teams were dispatched and the body of Early was discovered on Friday, June 1.

Police say she was not wearing a life jacket. Other details regarding her death have not been released.

A GoFundMe account has been set up for the wife and mother of two.

The family described Early as "happy" and "thoughtful." Her family added that she "passed away doing what she loved, fishing for smallmouth bass on her beloved Huron River."