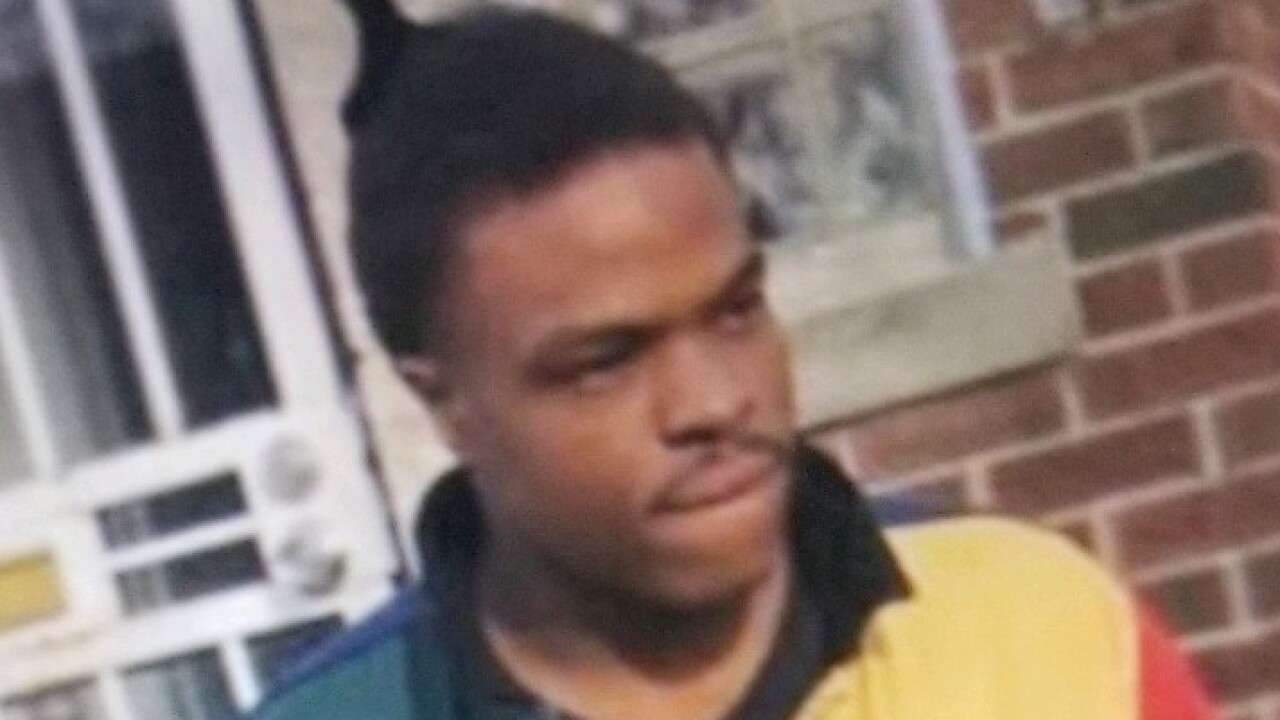 DETROIT (WXYZ) — The Wayne County Medical Examiner has identified the body of the 19-year-old found wrapped in carpet in Detroit.

Darius Jones, Jr.'s body was found wrapped in carpet inside of an abandoned home. The Medical Examiner's Office ruled the death as a homicide.

Police are still investigating the homicide.

Family members will hold a vigil for Darius Saturday night on Elmdale Street at 7 p.m. They've also created a GoFundMe to help with memorial service costs.

Anyone with information is asked to please call Detroit Police Department Homicide Section at 313-596-2260 or Crime Stoppers at 1-800-Speak Up.