Body of slain Dallas officer brought back home to Michigan, funeral to be held Tuesday 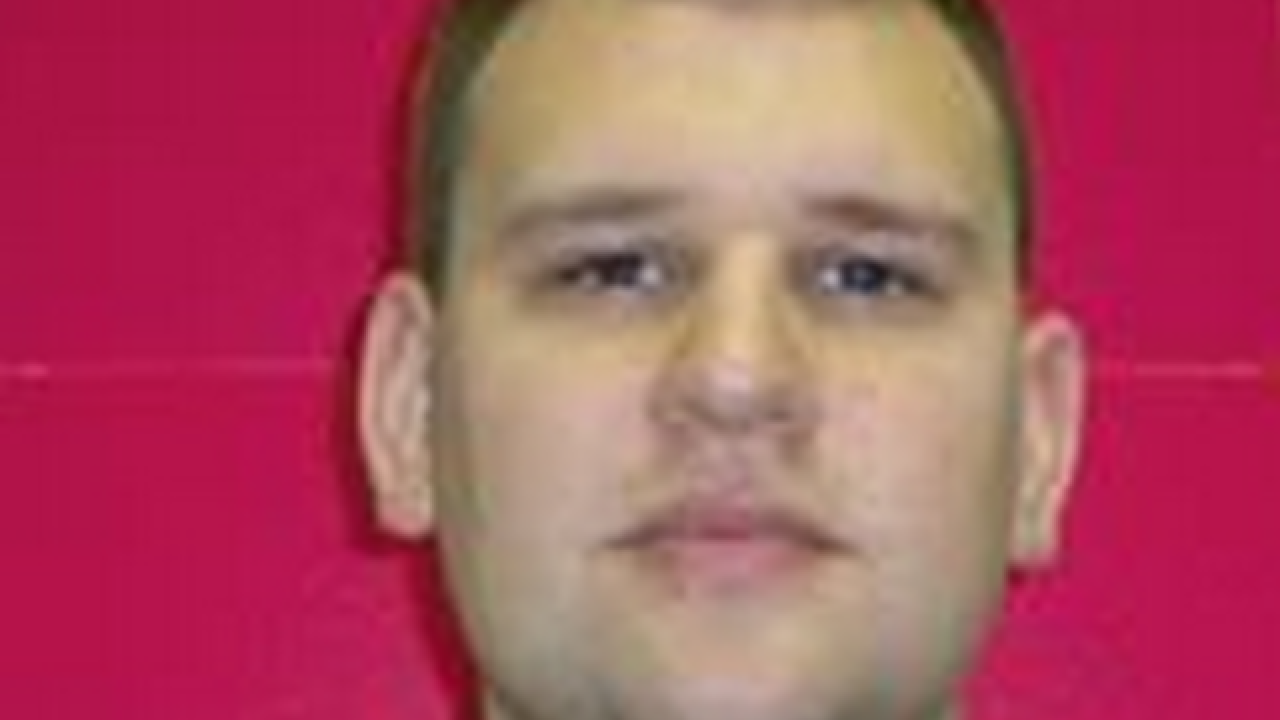 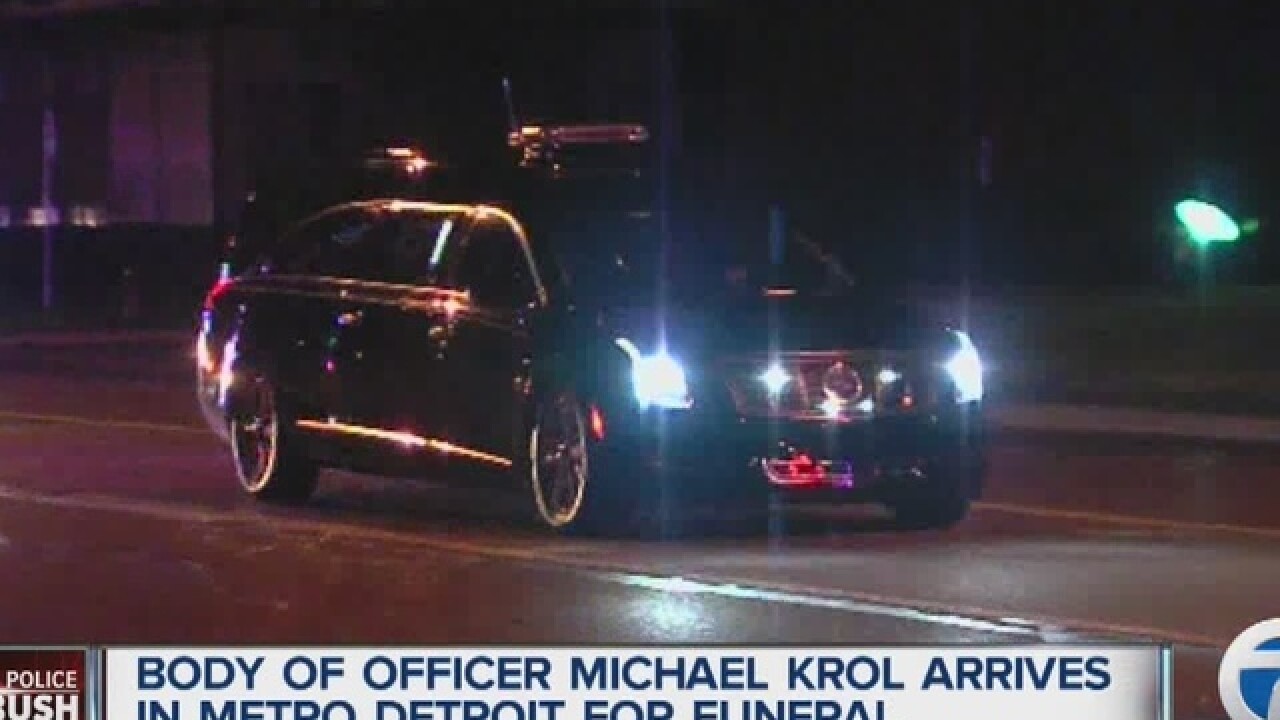 The body of Michael Krol, a Michigan native and one of five Dallas Police officers killed in an attack last week, was flown back home to Michigan on Saturday night.

A motorcade arrived at the funeral home in Redford Township on Saturday night, making its way from Detroit Metro Airport.

Visitation for Krol will happen at Harry Will Funeral Home on Plymouth Rd. from 1 p.m. to 8 p.m. on Monday, July 18.

In lieu of flowers, the family asks that donations be made to Assist the Officer or the National Association of Police/Activities League.