Boil water advisory lifted for the Village of Oxford 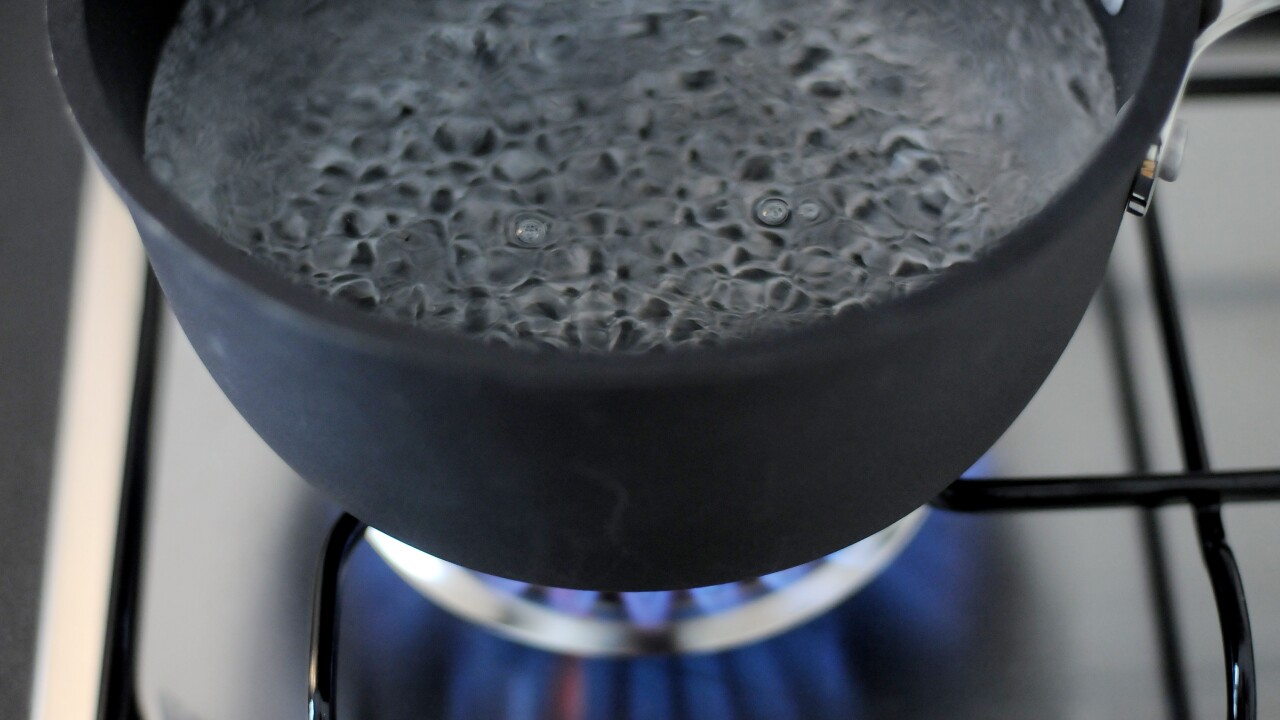 Officials have lifted the boil water advisory for residents of the Village of Oxford on Saturday.

They released this statement:

Two bacteria test samples were taken from the watermain area affected by the boil water alert. Both samples were negative for bacteria according to verbal communications from the lab. Written lab test results will be available Monday October 14th.

A boil water advisory is in effect for residents of the Village of Oxford, officials said Wednesday.

The advisory is due to a water main break and potential bacterial contamination in the water system.

Officials say work is being done to get water pressure restored. Repairs are expected to be completed by 8 p.m. Wednesday. In addition to the repairs, other "remedial actions such as flushing and collecting bacteriological samples from around the system" will be done, according to a release.

The boil water notice will stay in effect until the results from sampling show that water is safe to drink.

Here are some additional tips:

DO NOT DRINK THE WATER WITHOUT BOILING IT FIRST. Bring all water to a boil, let it boil for one minute, and let it col before using, or use bottled water. Boiled or bottled water should be used for drinking, making ice, brushing teeth, washing dishes, and preparing food. Boiling kills bacteria and other organisms in the water. Continue using boiled or bottled water until further notice.

Additionally, general guidelines on ways to lessen the risk of infection by microbes are available from the EPS Safe Drinking Water hotline at 1-800-426-4791.