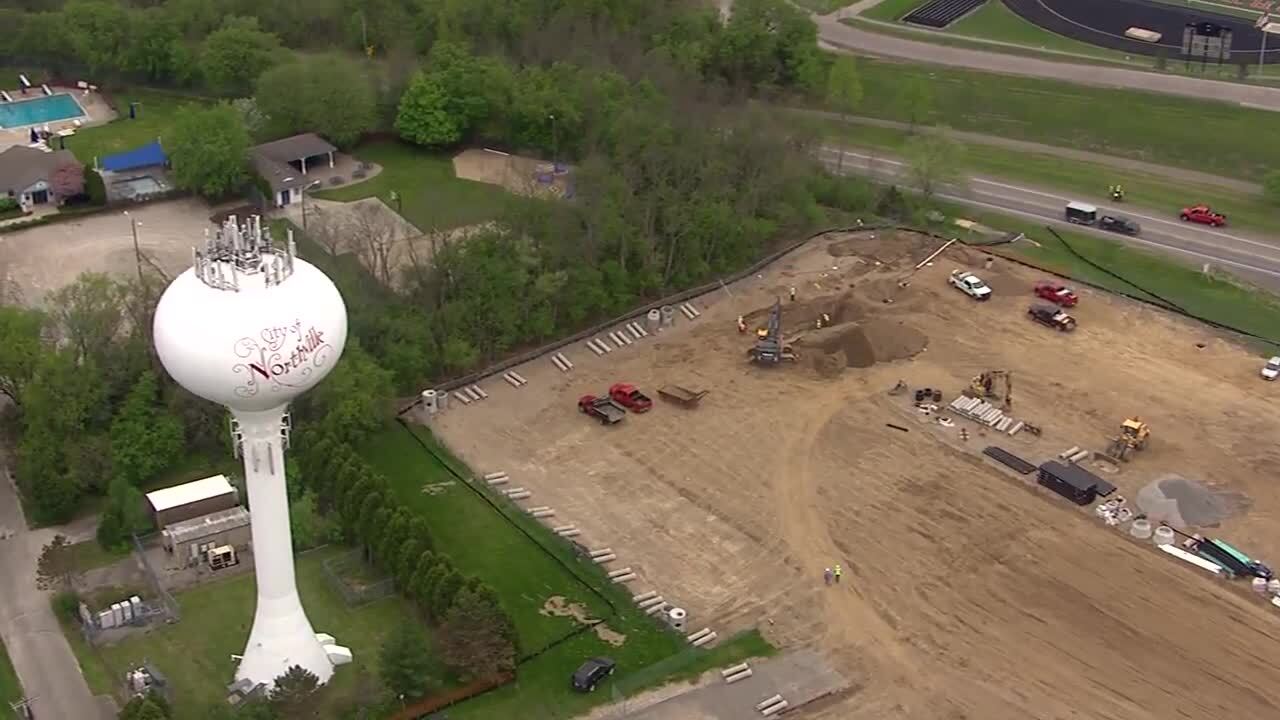 NORTHVILLE, Mich. (WXYZ) — A boil water advisory has been canceled for the city of Northville, officials say. The advisory was expected to last at least through Monday, and was caused by a water main break and loss of pressure on Friday morning.

According to the city, the main was closed for bacterial testing after the repair was made, and the process took at least two days. The boil water advisory was lifted once the water was determined safe for consumption.

The city said they repaired the main at around 1 p.m. on Friday, restoring full water pressure to the city. Tests of the water followed.

Those in Northville were asked to boil water for at least five minutes to kill any bacteria.