5 y.o. dies after accidentally shooting herself 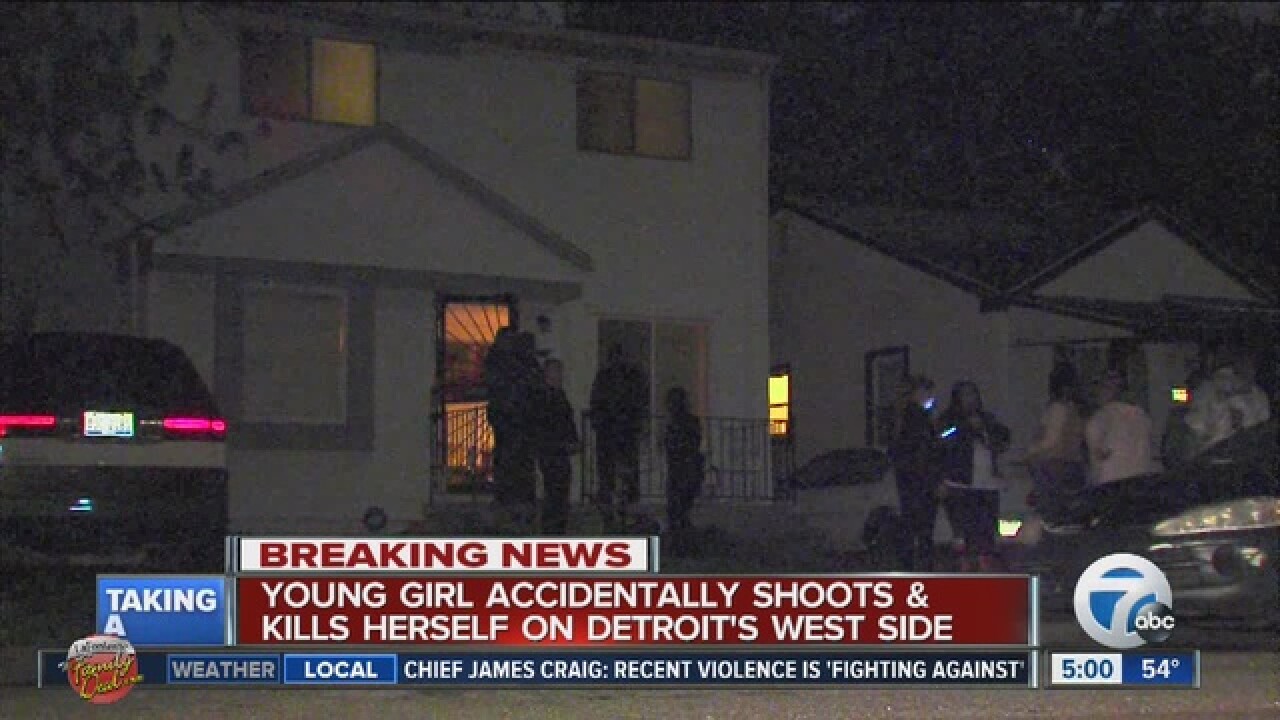 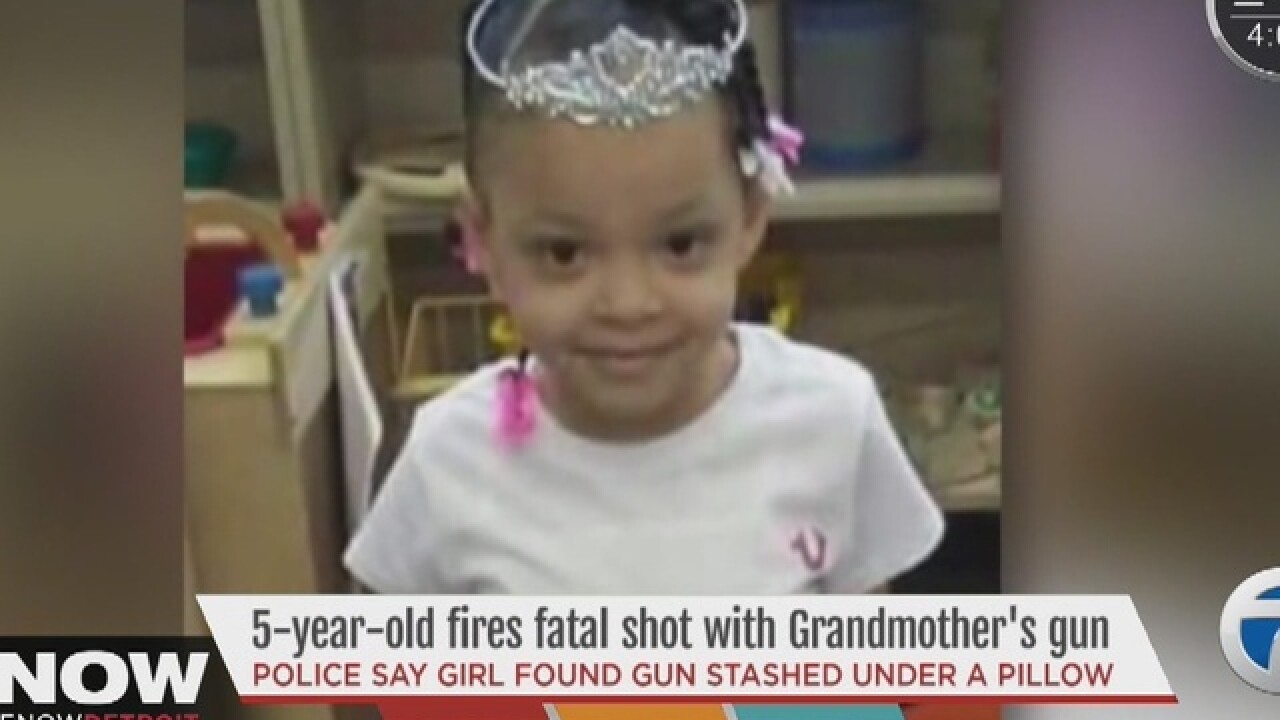 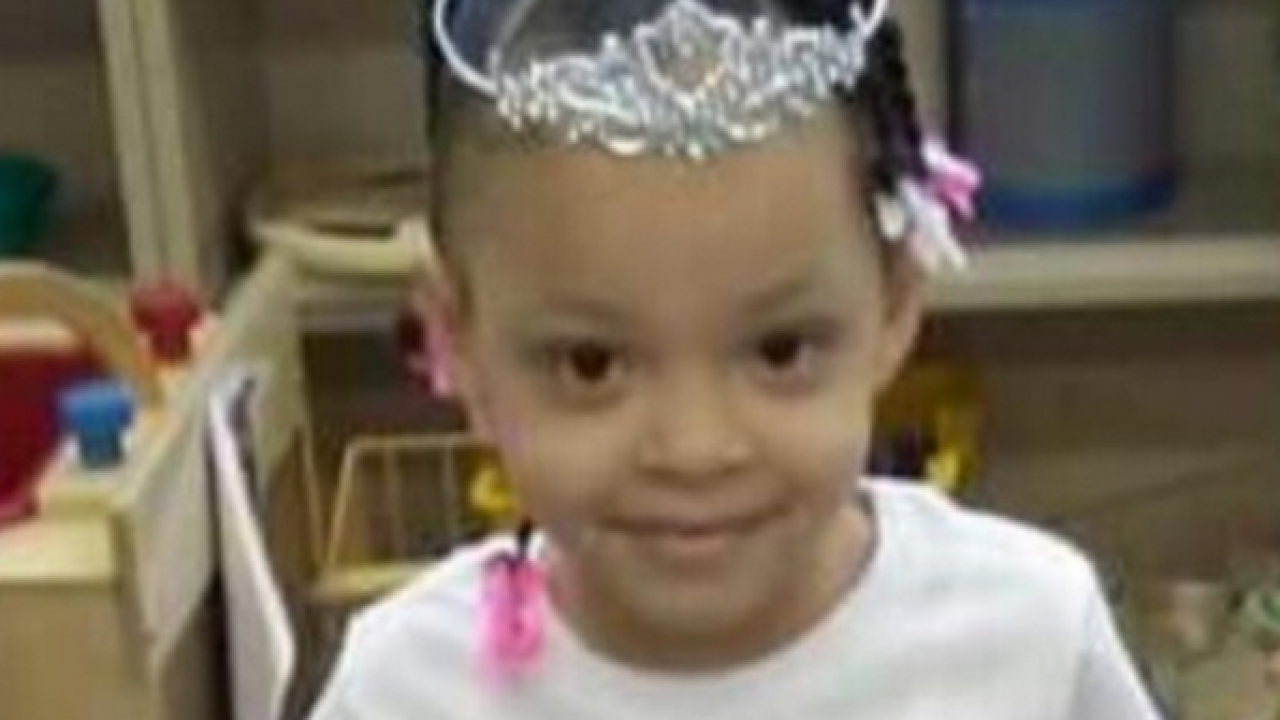 Detroit police say a child has died after she accidentally shot herself with her grandma's gun.

Family at the scene says 5-year-old Mariah Davis shot herself in the neck late Tuesday night. She was staying at her grandparents' home with her 1-year-old brother and another 3-year-old child.
We're told the girl was upstairs playing at the time of the incident, while her grandmother was downstairs cooking. Police say she found the gun underneath a pillow and accidentally shot herself.
Detroit police were called to the 19700 block of Oakfield around midnight Wednesday. That's on the city's west side, between Pembroke & St. Martins just east of the Southfield Freeway.
So far, no arrests have been made, but Detroit police do continue to investigate.
Stay with 7 Action News & WXYZ.com for the latest developments on this breaking story.
Scripps Only Content 2016