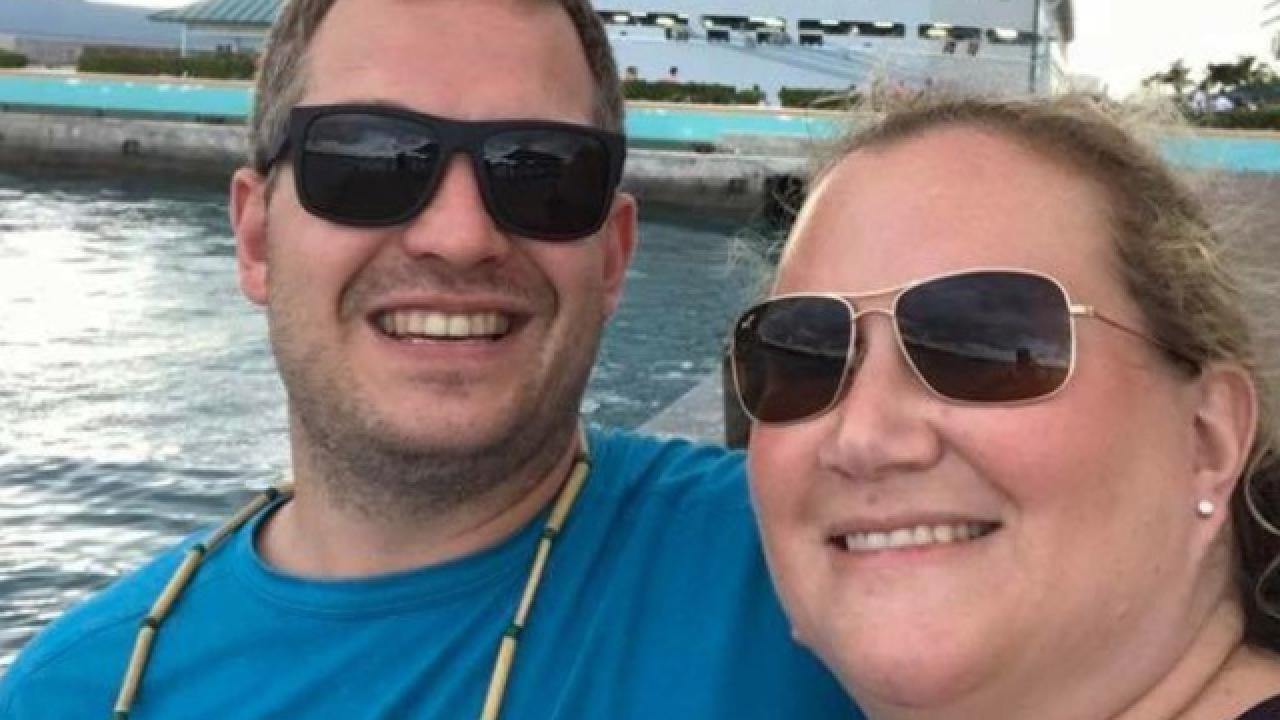 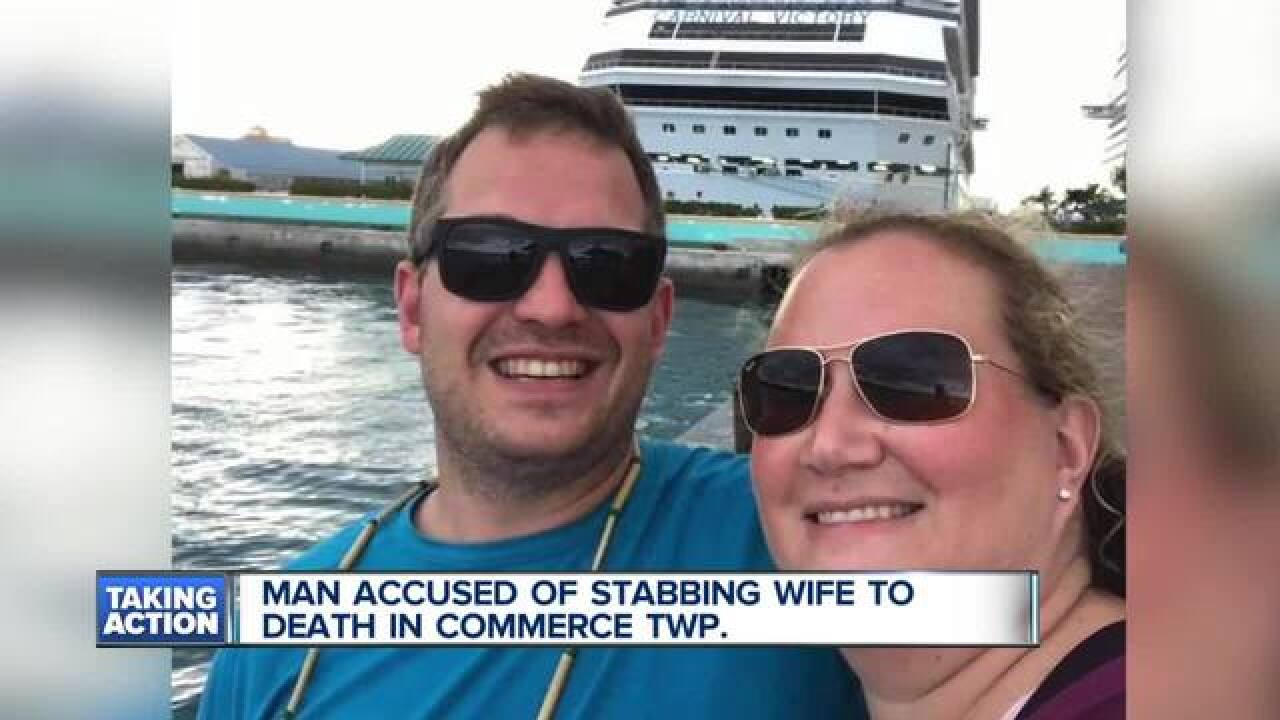 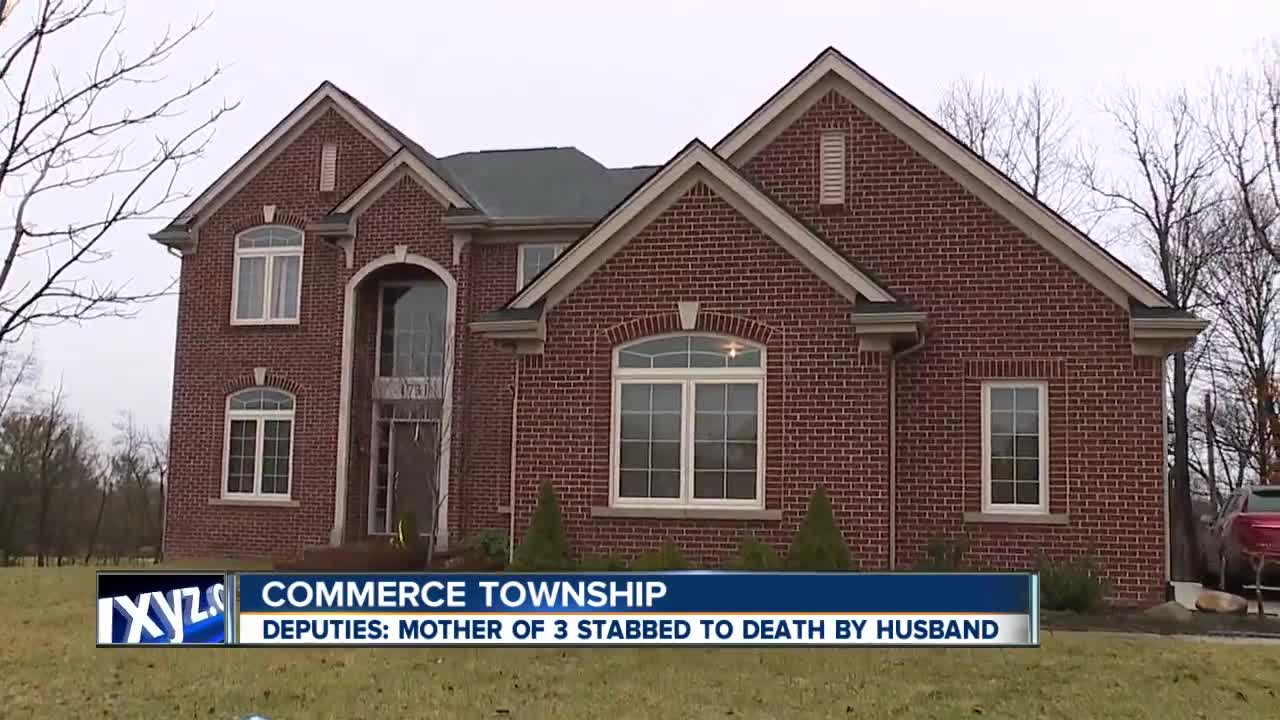 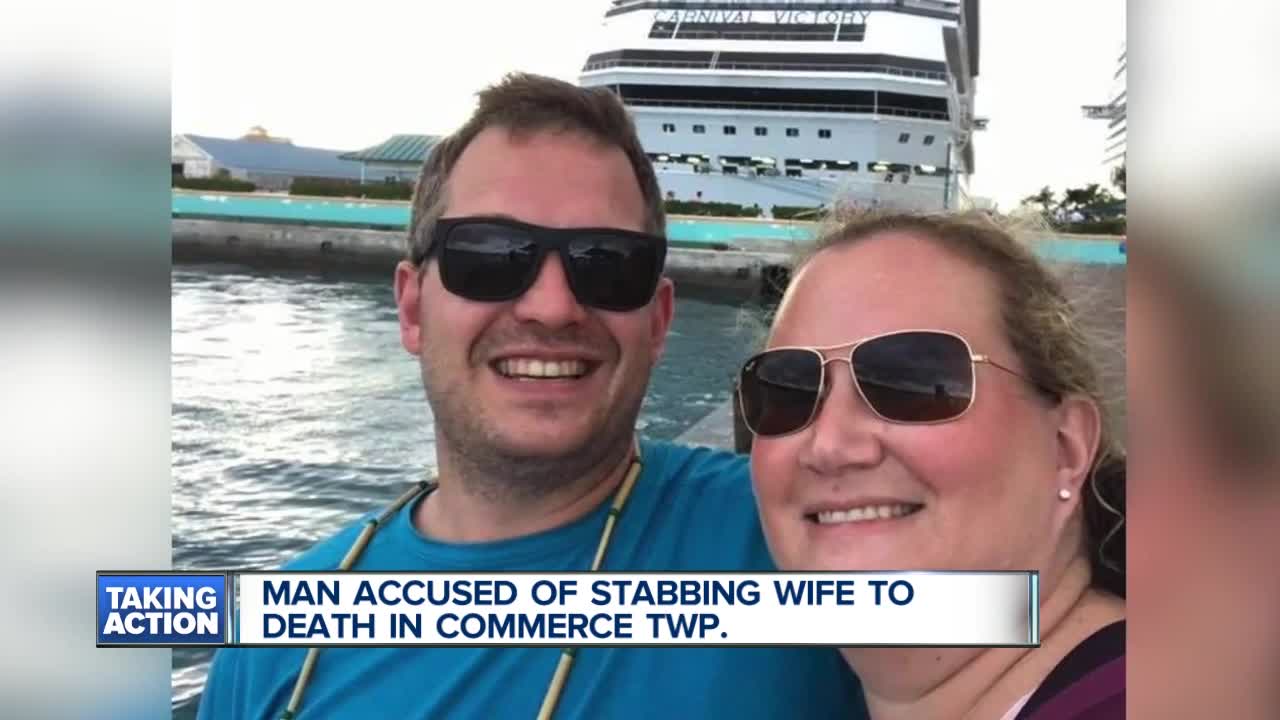 The Oakland County Sheriff's Office says a man stabbed his wife to death and then turned the knife on himself in Commerce Township on Monday night.

Deputies say the couple's 10-year-old child called police and told them their father was grabbing a knife during a fight that was happening between the couple.

The home is located on Applebrook Drive in Birkdale Pointe.

When deputies arrived shortly after 9:30 p.m., they say the 36-year-old man let them in and told them his wife was dead. The man had also reportedly stabbed himself in the abdomen.

The 38-year-old woman was rushed to a local hospital where she was pronounced dead.

Deputies say the man is currently in stable condition at the hospital and is being interviewed in this case.

Neighbors say Kristy Ravenscroft lived in the house with her husband Noah. They tell 7 Action News the couple was nice and has three children.

Deputies say the three children were home at the time of the murder and are ages 4, 10 and 12.

They are now staying with relatives.

Noah Ravenscroft, 7 Action News has learned, is a former employee at Quicken Loans. He has not been employed with the company since December.

Quicken Loans sent the following email to its employees on Tuesday:

"Unfortunately I have some very sad news to share this morning.

Former technology team leader Noah Ravenscroft, reportedly took his wife's life last night and attempted to take his own as well. His young children, who were home at the time, were unharmed.

That is all the information we have at this time. If more information becomes available, we will be sure to let you know.

Our thoughts and prayers go out to the family that has experienced this terrible tragedy.

Grief counselors are available on-site today and tomorrow for any team member who would like to speak to them during this difficult time. If you would like to arrange a time to talk, please contact your team relations specialist."

Stay with 7 Action News & WXYZ.com for the latest developments on this breaking news story.