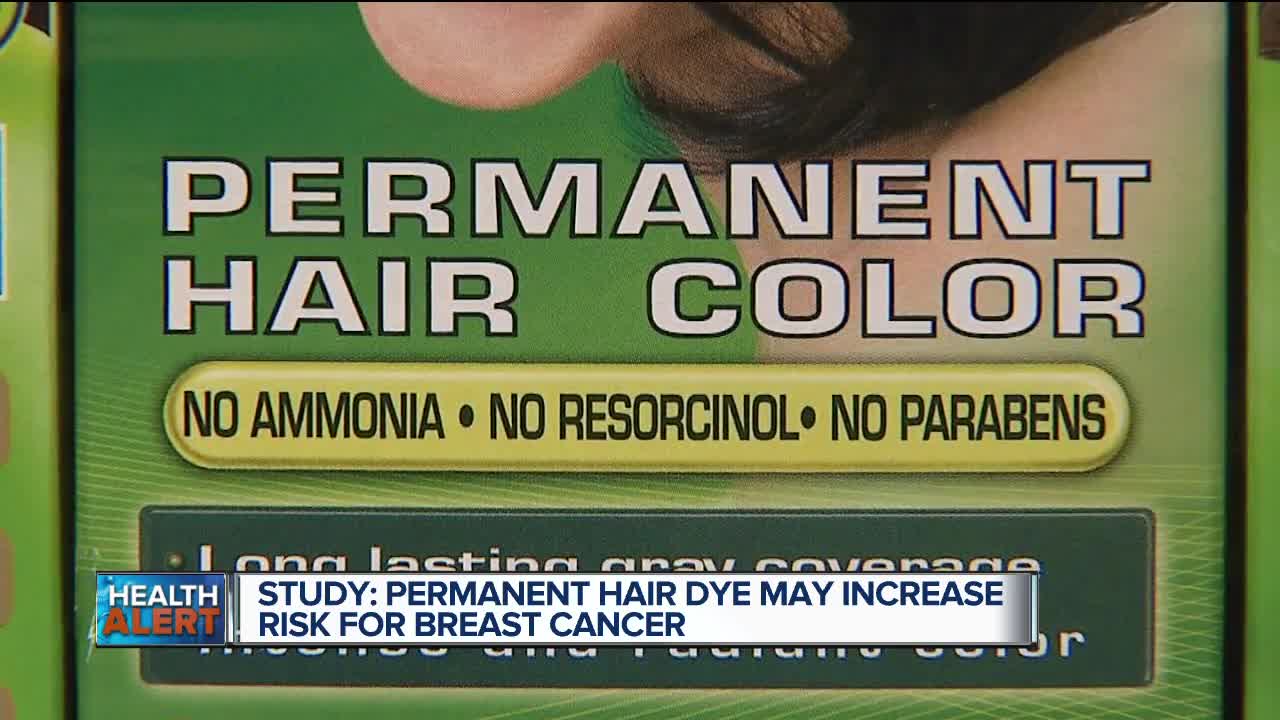 Check your tickets ASAP! Hair dye is a staple for many women. However, a recent study suggests using permanent hair dye or chemical straighteners can increase the risk of developing breast cancer. 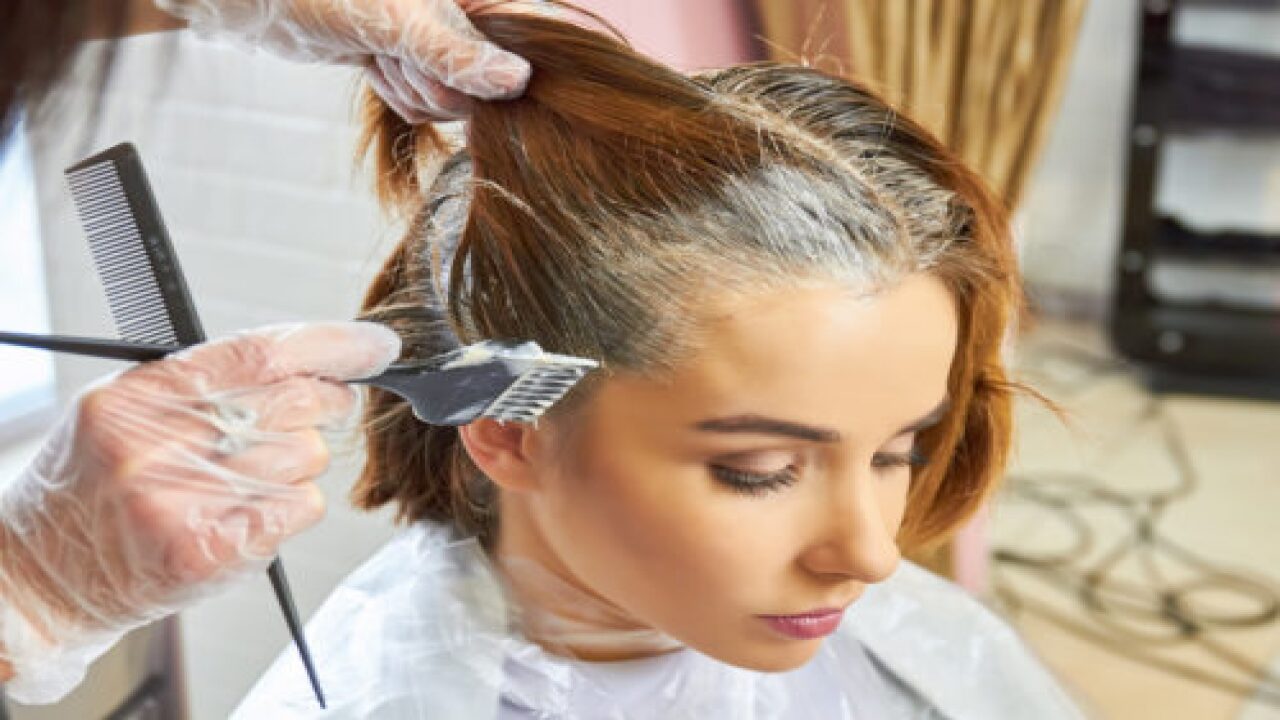 Hair dye is a staple for many women.

However, a recent study suggests using permanent hair dye or chemical straighteners can increase the risk of developing breast cancer.

Megan Kruse, M.D., of Cleveland Clinic, did not take part in the study, but said it’s important to note that the research only looks at women who already had a higher than average risk.

“You have to keep in mind that all women in this study already had a slightly higher risk of breast cancer because they not only had a family history, but it was a sister, so a very close first-degree relative, who already had breast cancer. So that raises the risk, and ups the ante a little bit to begin with,” said Dr. Kruse.

The study looks at more than 50,000 women between the ages of 35 and 74, who had a sister diagnosed with breast cancer.

Researchers found, among the women studied, those who used permanent hair dye had a nine percent increased risk of developing breast cancer.

Those who used chemical hair straighteners had an 18 percent increased risk. Dr. Kruse said it’s difficult to know how this risk translates to women who don’t have a family history of breast cancer, since the study only looked at a high risk group.

It’s also difficult to know what chemicals in the hair products could be linked to cancer risk, since the specific types of products used were self-reported, and not studied specifically.

However, Dr. Kruse said if women have their hair dyed or treated with chemicals, it’s always a good idea to know what’s in the products being used.

“It’s certainly something that gets our attention; it’s something we all should be aware of,” said Dr. Kruse. “I think, at the very minimum, we can talk to the person who’s providing your hair care to ask about, what type of dye is this? Is this something that you’ve seen issues with before?”

However, she said it’s always good to be aware of potential breast cancer risk factors we can control. Complete results of the study can be found in the International Journal of Cancer.