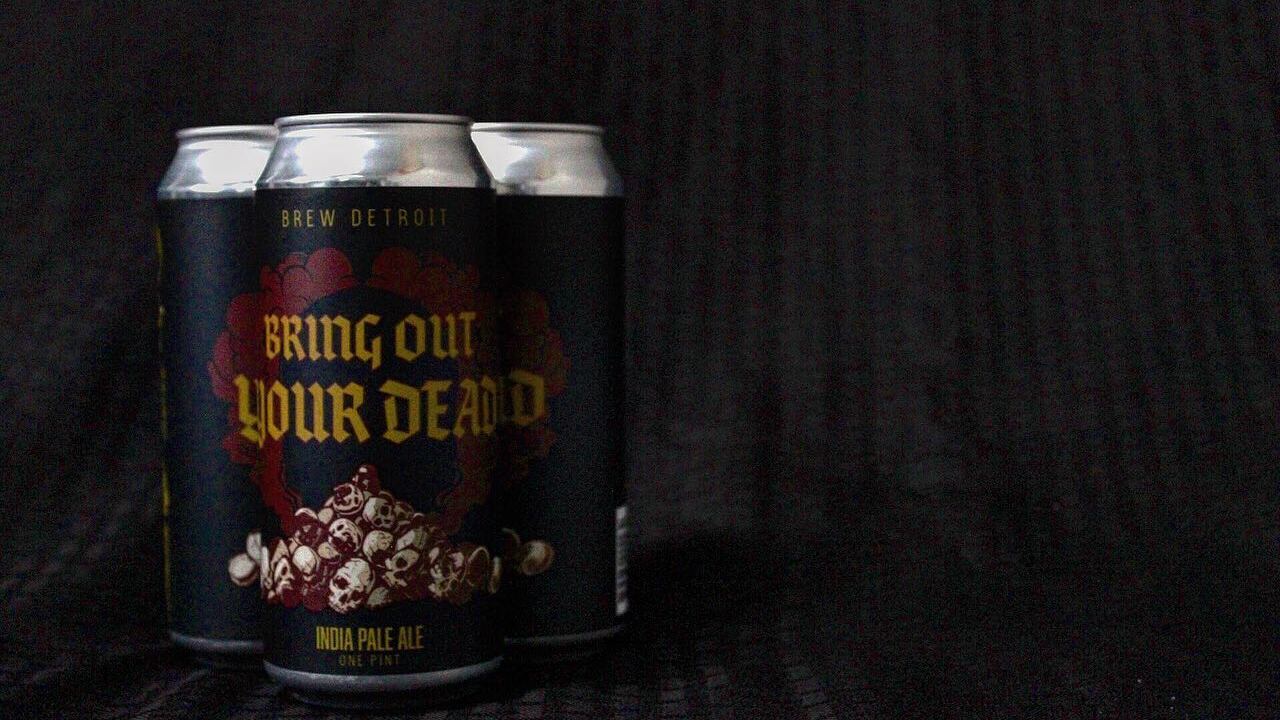 DETROIT (WXYZ) — Detroit City FC is teaming up with Brew Detroit for a new co-branded beer ahead of the DCFC season.

The "Bring Out Your Dead" IPA will be available Saturday during the release party at Brew Detroit in Corktown.

Previously, Le Rouge had teamed up with Axle Brewing Company for the "City Pale Ale," but the brewery announced it was closing last year in Ferndale. Eastern Market Brewing Company purchased the space and plans to open Ferndale Project this year.

On Saturday night, Brew Detroit will release the Session IPA at a party and fundraiser that will include a DJ, Tacos El Rodeo food and Bring Out Your Dead t-shirts. The shirts are $15 and $1 from every shirt will go to the Northern Guard Supporters' smoke fund, which helps fund smoke, banners, flags & more for the DCFC fan base.

DCFC players, owners and team managers are expected to be in attendance at the free event, and Bring Out Your Dead will be available on draft and in 4-pack cans.