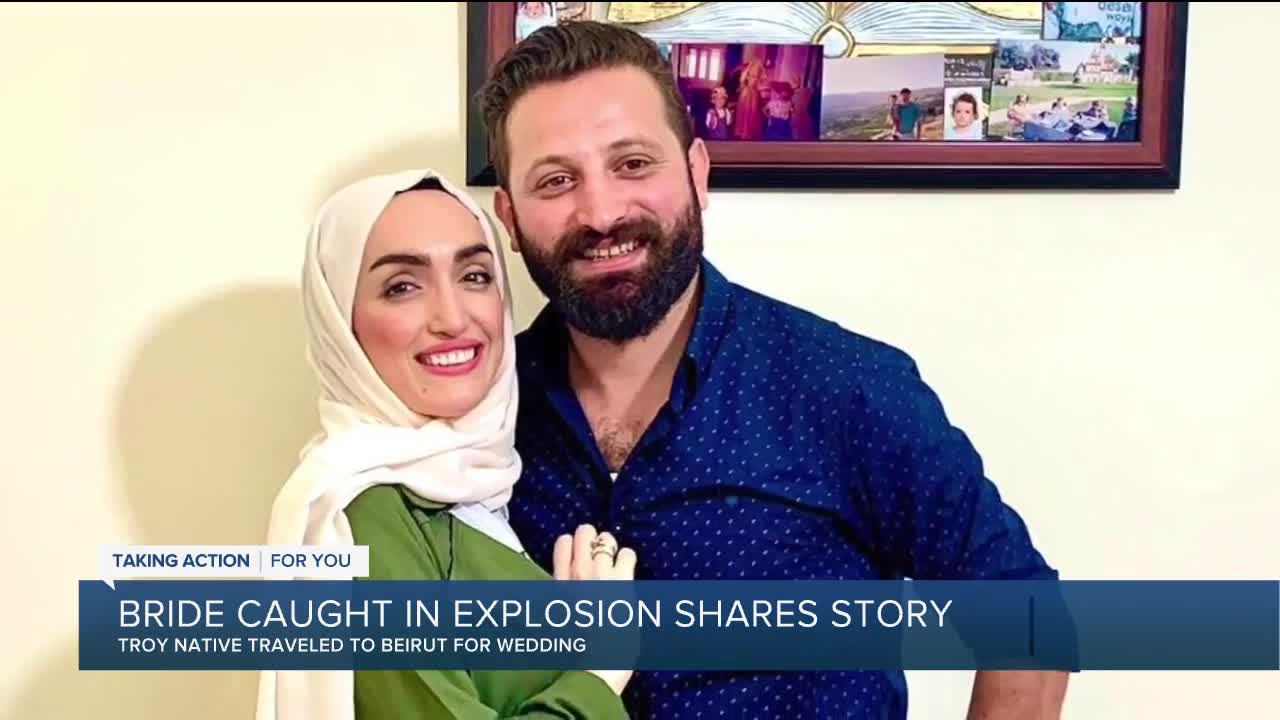 Hear from the metro Detroit bride seen in the now-viral Beirut blast video. 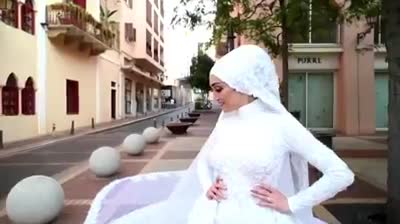 DETROIT, Mich. — In a viral video, a bride is seen taking photos moments before the deadly explosion in Lebanon.

That woman is from Troy.

Israa Al Seblani is a doctor and tried to save lives after the blast.

“Few seconds from hearing the explosion to being hit by it.”

She thought she was going to die on what was supposed to be the day she started a new chapter of her life with her husband Ahmad.

Israa is from Troy and left Michigan to get married in Beirut three weeks ago.

When the blast happened, Ahmad rushed Israa to take shelter in a nearby restaurant but because she is a doctor, she ran back out to help those who were injured.

“People yelling, bleeding, I can’t get that sight out of my mind it was a nightmare.”

The bride and groom had been waiting three years to get married.

The wedding kept getting postponed as they waited for the federal government to approve her husband’s immigration status.

After this life-changing moment, Israa doesn’t want to leave Ahmad’s side.

Without the proper papers, he can’t join her in the US.

Israa cries at the thought of that.

“How can I go without him what if something happens to him? I’ve been waiting for this moment for three years now and now after all that happened I have to go there without him?”

Israa is supposed to return on August 22.

She’s now pleading for the US to expedite his paperwork so he can move to Michigan with her.