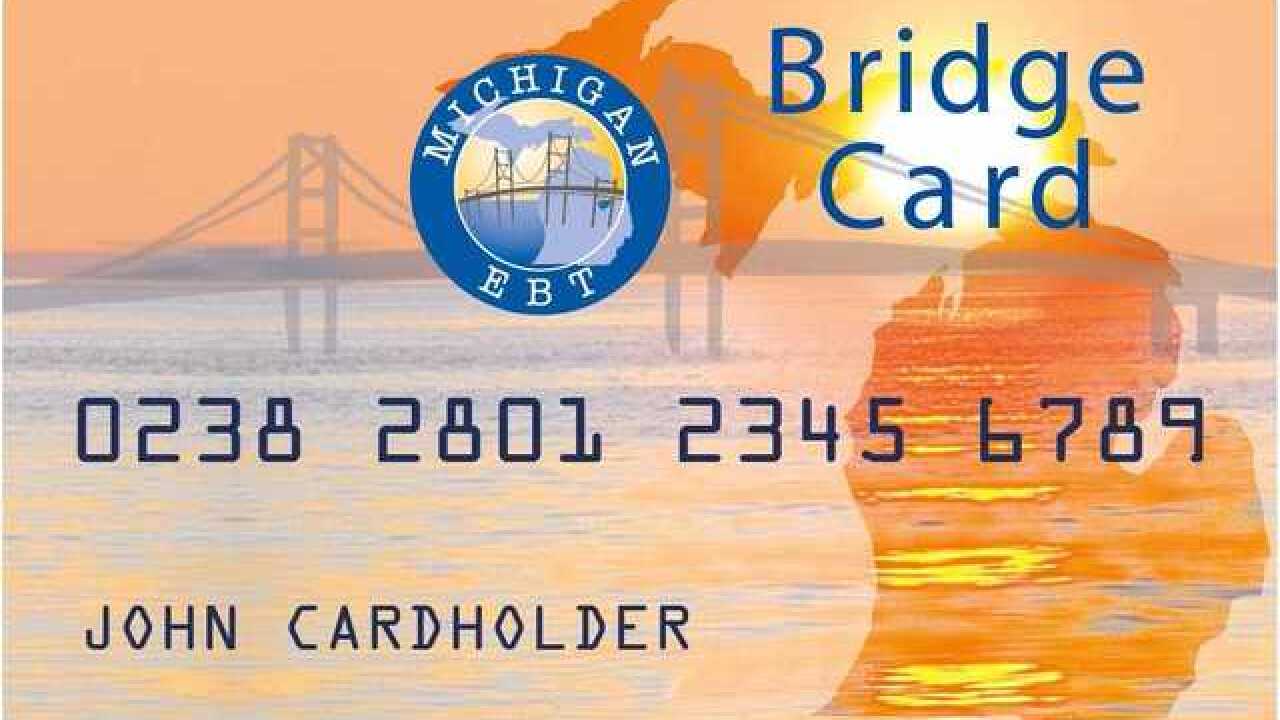 A judge handed out a rather unique punishment to four brothers found guilty of food stamp fraud.

Ali was charged along with his four brothers, Nazir, Mustak and Mohammed Ahmed.

But that's not the kicker.

U.S. Judge Avern Cohn also required the men to buy a 6-by-6-inch ad in the Hamtramck Review newspaper in both English and Bengali. The ad will run for three weeks and will read:

View the court order below:

Order Regarding Publication by WXYZ-TV Channel 7 Detroit on Scribd