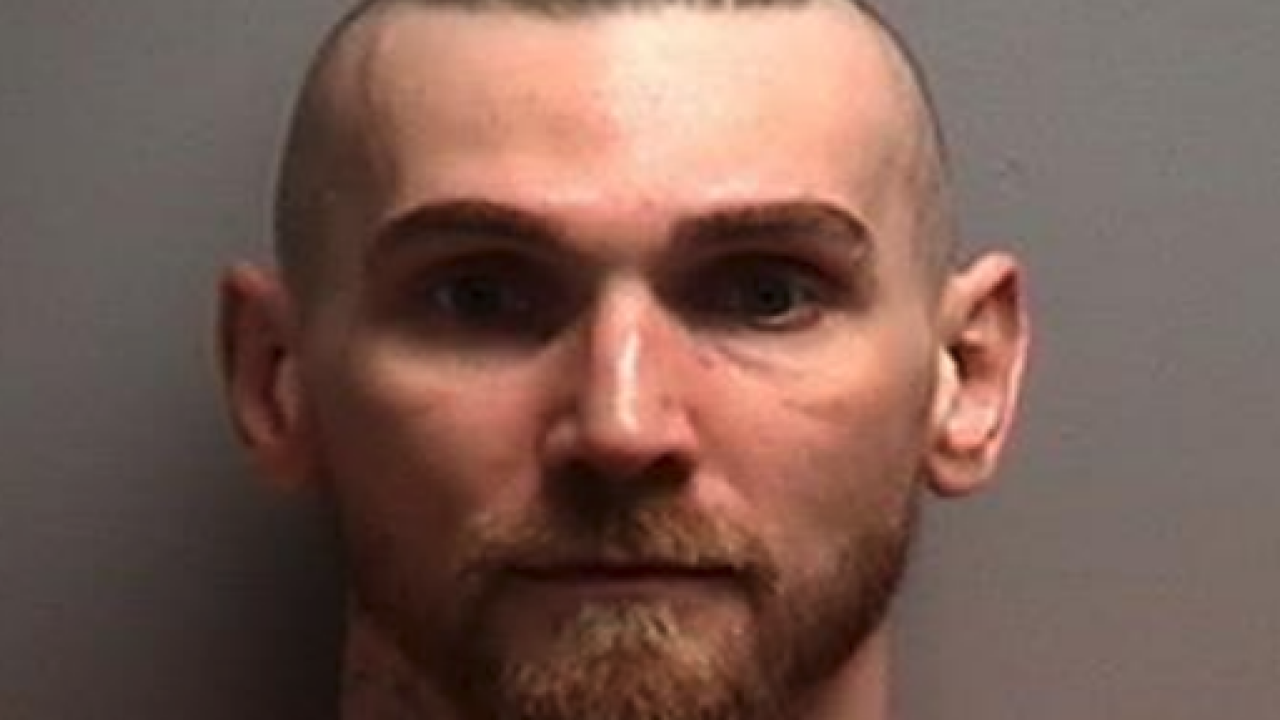 LAKE CITY, Mich. (WXYZ) — A Cadillac man has been charged in the burglary of a convenience store near Lake City.

Back in March, troopers from the Houghton Lake Post were dispatched to the Wilderness Convenience Store on reports of a burglary that had happened the previous night.

Police say several items and money were reported stolen. During the investigation, troopers from the Cadillac Post attempted to stop a car in Cherry Grove Township for speeding and driving recklessly.

The driver, who was later identified as 32-year-old Corri Maynard of Cadillac, attempted to flee and crashed his car into a snowbank before running on foot. After several hours of searching, Maynard was found, arrested and placed in the Wexford County Jail on a parole detainer.

In a statement, police said:

During a subsequent search of Maynard’s vehicle evidence related to the Wilderness Burglary was located. After reviewing the case, the Missaukee County Prosecutor issued a felony warrant charging Maynard with Breaking and Entering and Larceny $1000.00 - $20,000.00. Maynard, who has been held in Wexford since March 28 on charges stemming from his attempts to flee, was arrested and arraigned in the 84th District Court on 04/18/19. His bond related to these charges was set at $25,000.