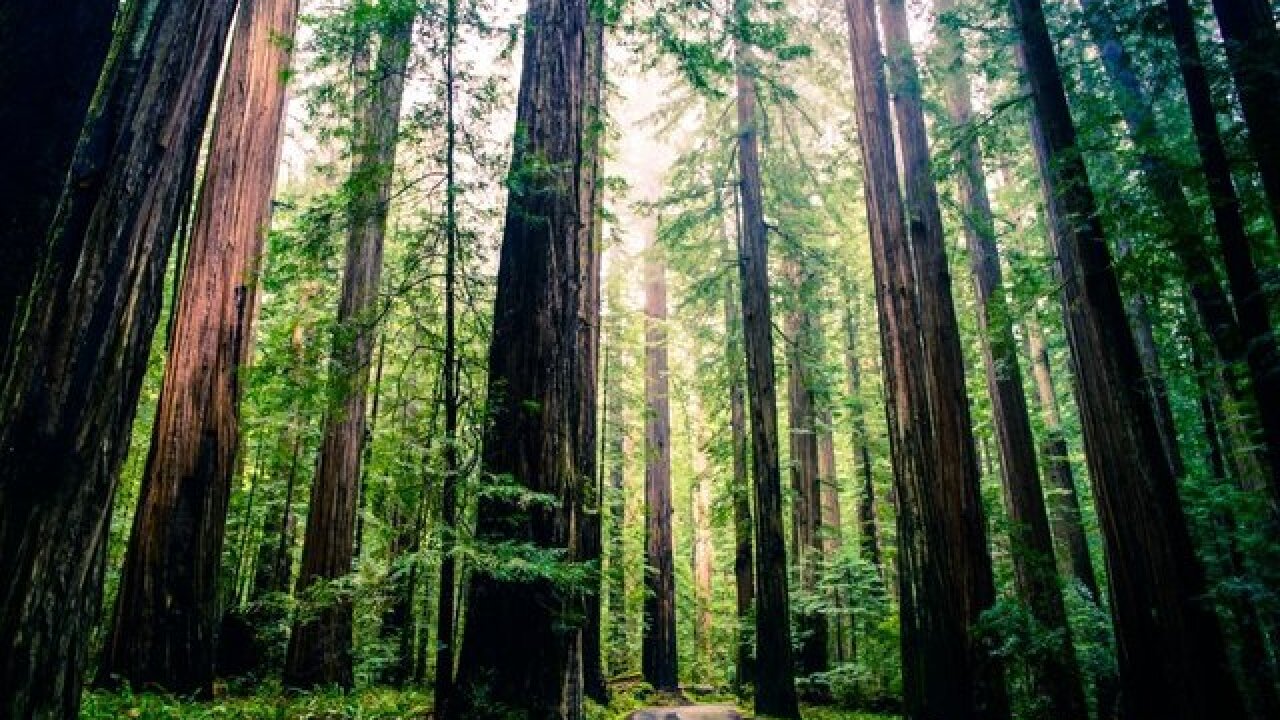 A new walkway built through the treetops in Michigan is opening this weekend.

The Dow Gardens on Sunday is opening its 1,400-foot-long canopy walk in Midland, about 30 miles northwest of Saginaw.

The elevated walkway offers visitors a different viewpoint of the area. It overlooks 54 acres of forest, ponds, meadows and an apple orchard. The walk's highest point is 40 feet off the ground.

The canopy walk is part of a $20 million project to redevelop the Whiting Forest that began in 2014. The project also added a 13,600-square-foot kids' playground, a cafe, an apple orchard and two pedestrian bridges. More than 1,000 new trees were also planted.

The forest is owned and operated by the Herbert H. and Grace A. Dow Foundation. Foundation officials hope to encourage people to reconnect with nature and put down electronic devices.

"This is personal, obviously, this is where I grew up," foundation President Macauley Whiting Jr said. "This idea of the whole project is to get people out in nature and I have a real appreciation for that because I grew up here."

An additional 1.5 miles of ground pathways were constructed to comply with the Americans with Disabilities Act.

"I think I'm most excited truly about that accessibility piece and getting people up into the tree canopy and seeing it in all four seasons," said Elizabeth Lumbert, director of Dow Gardens. "I had a friend who was in a wheelchair who came out ... and she had tears of joy just being in the forest."