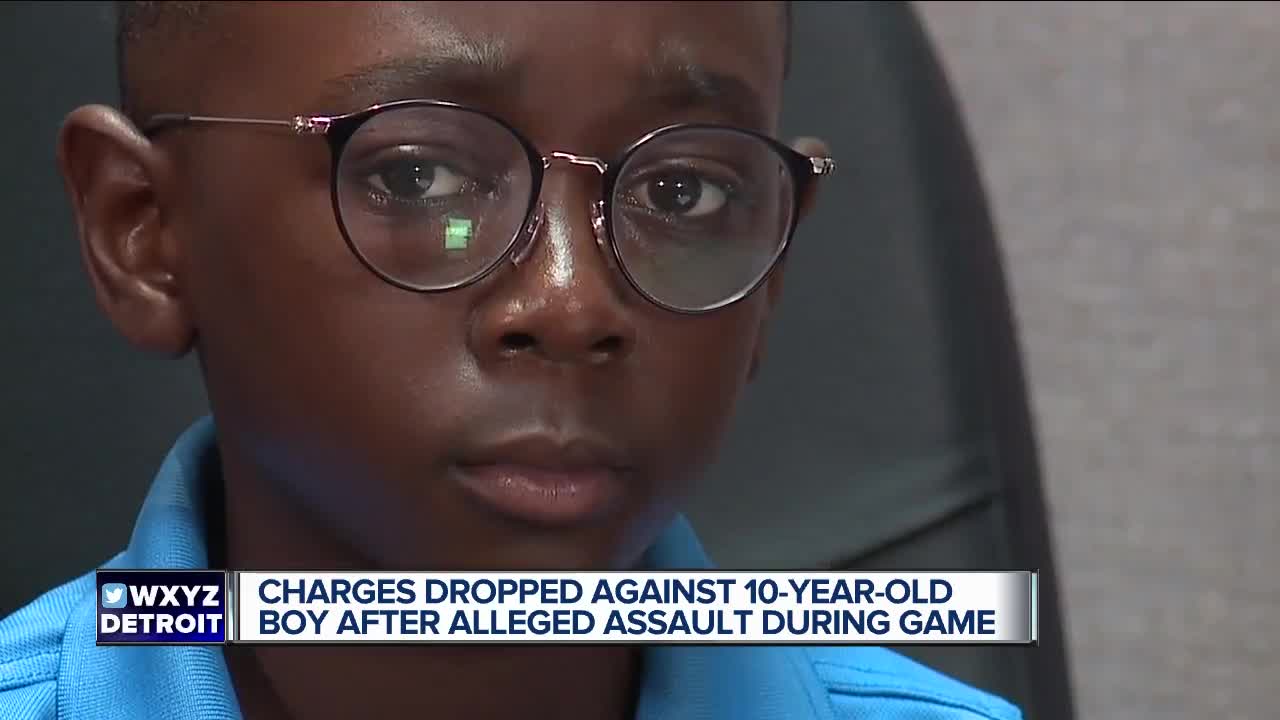 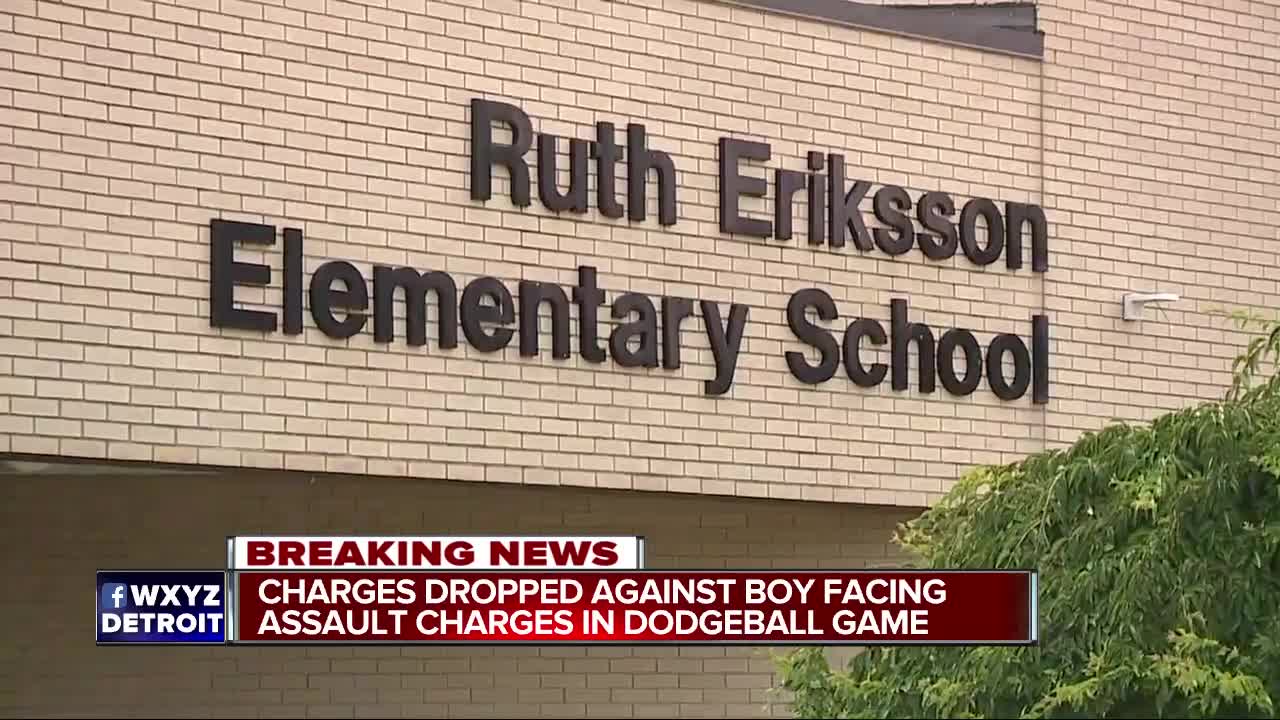 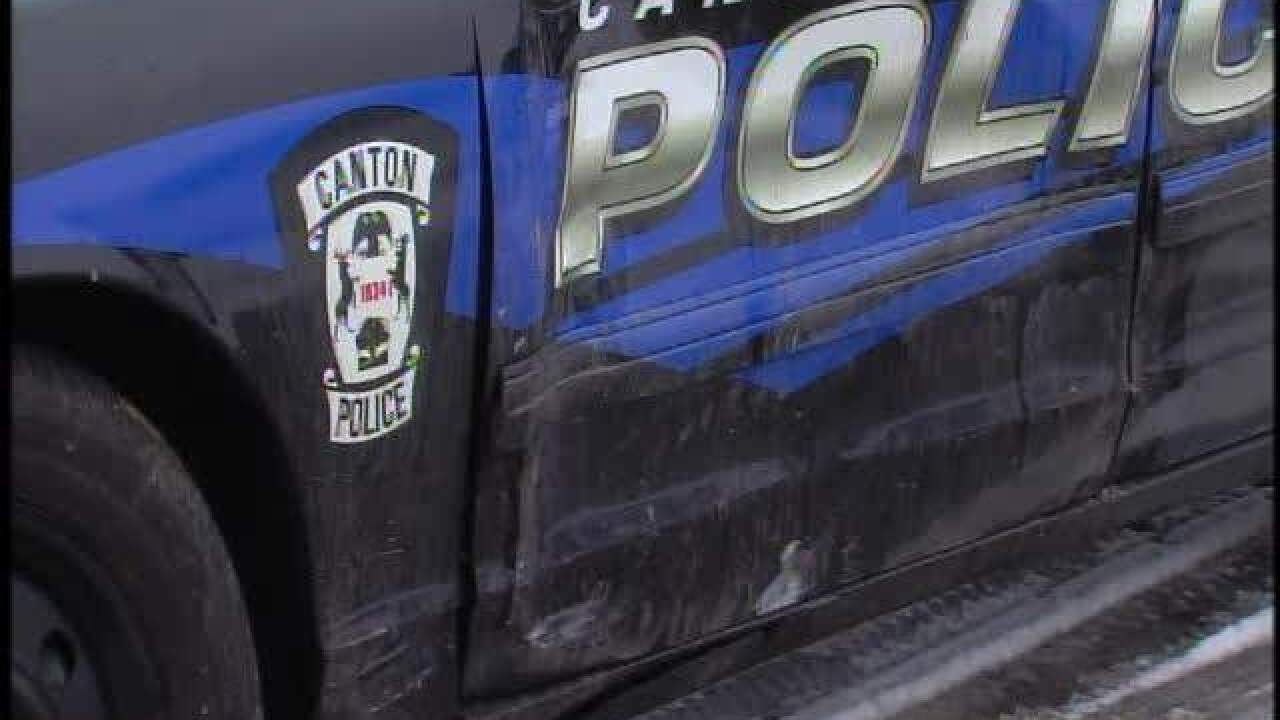 The boy was previously formally charged with aggravated assault after a schoolyard game in April.

On April 29, students at the Canton school were playing a game called "Tips" in the schoolyard with a rubber ball similar to a dodge ball. According to a release, the game doesn't involve throwing the ball at other players.

Reports state that once the game was over, it is alleged that the 10-year-old took the ball and intentionally threw it with force, causing the 9-year-old to suffer a concussion and cuts to his face.

The injured child's mother then made a complaint to local police.

Kym Worthy released the following statement on the dismissal of charges. Read the full statement below:

This case came to us as a not-In-custody case - that means that there was never an arrest. Efforts were made to resolve this matter before it was sent to us for a charge consideration. The mother of the alleged victim had every right to go to the authorities and the authorities had an obligation to investigate. When this case was reviewed by my office, no one paid attention the race of either party. It is categorically wrong to suggest that this was charged based on race or geography.


There has been quite a bit of inaccurate reporting in this case. There are also facts that played into our decision that have not, due to ethical rules, been reported.


I will never try our cases in the court of public opinion or outcry. Petition drives, protests, and other public so called pressure certainly have their place in a democracy. But they should never impact what is done in a case and should not affect outcomes. Justice always should.

The Juvenile Justice System, while by no means perfect, is markedly different from the adult systems in many ways for many reasons. There are certainly more options available and there should be. As I stated yesterday, often times in the appropriate matter, the result is dismissal, getting services provided, diversionary programs, and other options. Many times, cases should not be in the systems if other solutions can be implemented. Many times we will “go back to the table” and craft results and can do that if all parties cooperate. I have always been willing to keep an open mind when warranted, especially in juvenile cases. Admirably, that was tried here but we were not the table.


I have no doubt that both families involved love their children and want the best for them. But I do think that there is a better way to go forward at this time. And the cooperation of all parties is needed.

While the charge in this case is certainly sustainable, I have instructed my staff to dismiss this case today. It is my earnest hope that both sides will come back to the table to work out a solution that benefits both of these children. Again, I am confident that both of them are highly valued. I want to make sure that both children are served as we move forward and hopefully these charges will not have to be revisited.