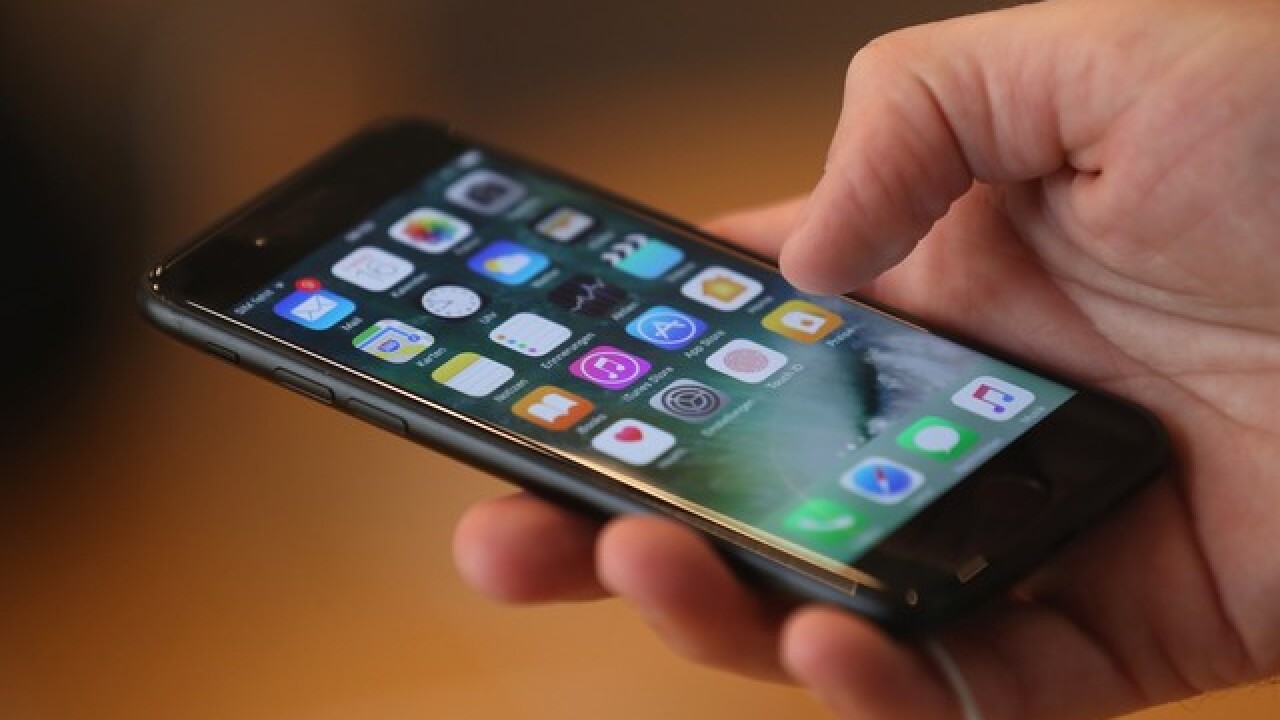 HUDSONVILLE, Mich. (AP) — Charges have been dismissed against a western Michigan woman who faced possible jail time after taking away a cellphone from her 15-year-old daughter as punishment.

Jodie May of Grandville tells WOOD-TV she took away the iPhone 6 in April after the girl got in trouble in school. May says she was "just being a mom, a concerned parent," but she was arrested on a misdemeanor larceny charge after her ex-husband filed a complaint saying he owned the phone.

May was immediately freed on bond, but faced up to 93 days in jail. Prosecutors say, however, they determined as her trial was to start Tuesday that the girl owned the phone.

Ottawa County Assistant Prosecutor Sarah Matwiejczyk told the judge since May is "the mother of the minor child" that "changes the case significantly."