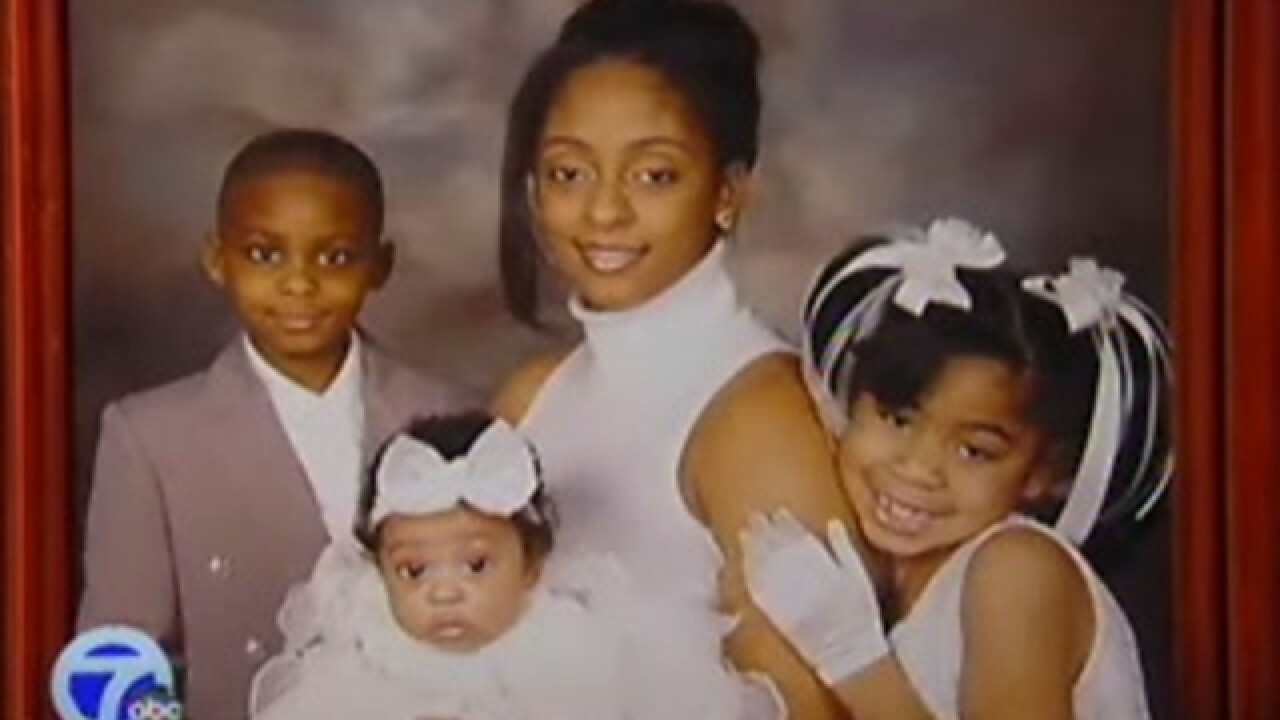 Crime Stoppers announced Tuesday more cash has been added to the reward for information on the 2003 murder of Tamara Greene.

In late October, the anonymous person who donated $100,000 to the reward came forth as Detroit businessman Robert Carmack.

According to Carmack, he raised his kids as a single father and understands the struggle. Through his donations, he is hoping to bring closure to the Greene family.

Tamara Greene, a single mother of three, was murdered on April 30, 2003, while dropping off her boyfriend at Roselawn and West Outer Drive.

Police say an unknown man in a white Chevrolet Blazer pulled around the corner and began shooting inside the car, killing Greene.

Anyone with information about the case can make an anonymous call to Crime Stoppers at (800) SPEAK-UP.