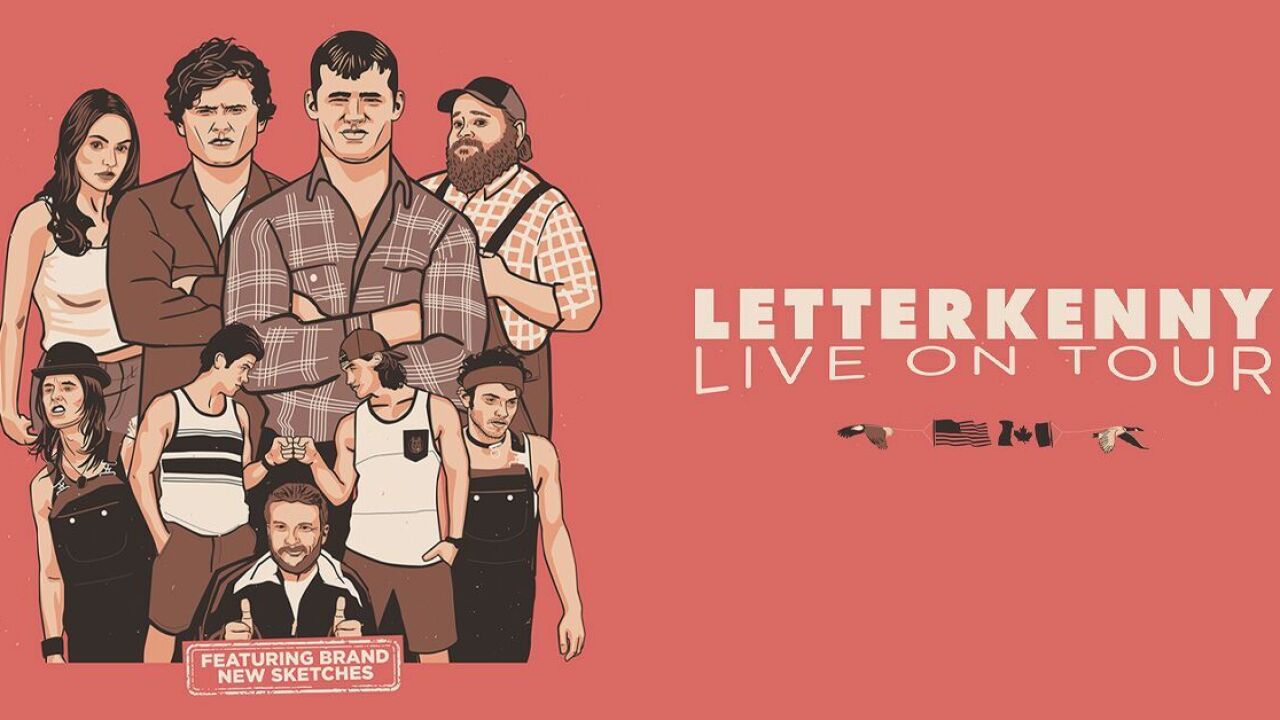 (WXYZ) — Pitter Patter! The cast of the hit Canadian television sitcom "Letterkenny" is coming to Detroit next year for "Letterkenny Live."

The show was created by Jared Keeso and Jacob Tierney and focuses on a group in the fiction small town of Letterkenny, Ontario, Canada.

It started as a web series and expanded to the show, and was eventually picked up by Hulu to be broadcast in America. Its seventh season recently premiered on Hulu.