CDC to test 3 people in Michigan for possible case of coronavirus, state said 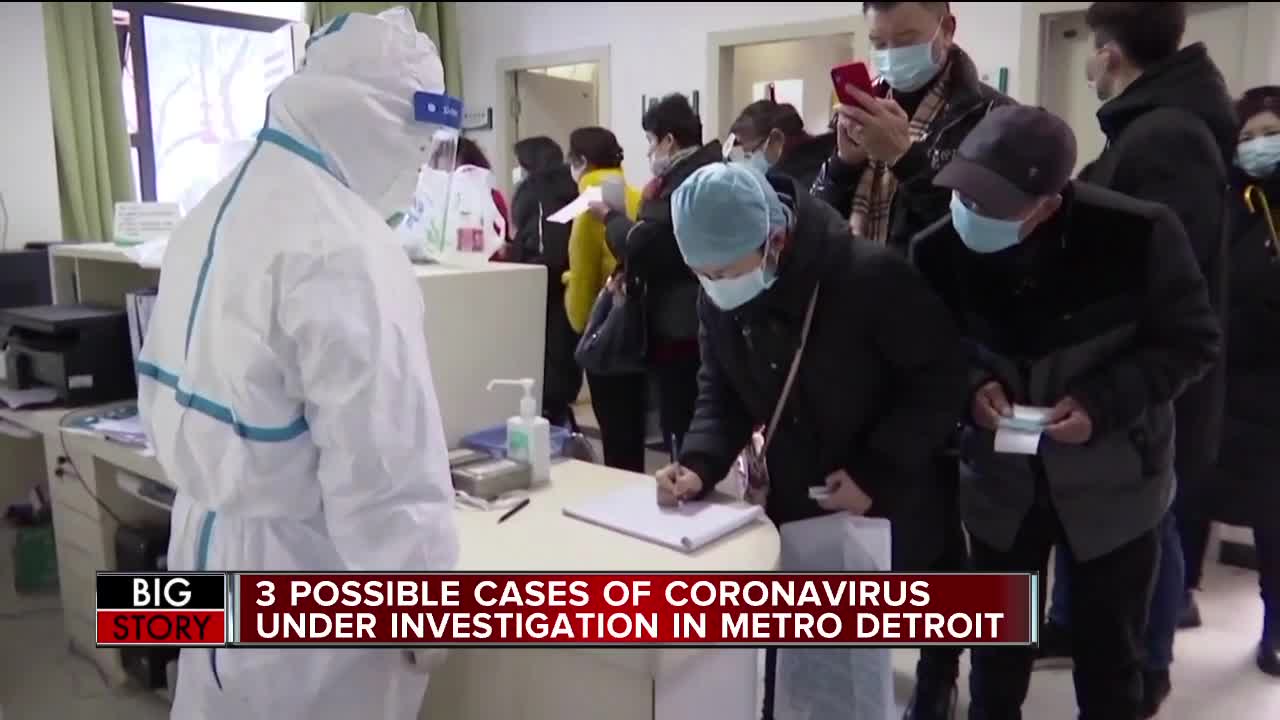 The Michigan Department of Health and Human Services is sending three possible cases of illnesses to be tested for the Novel Coronavirus. 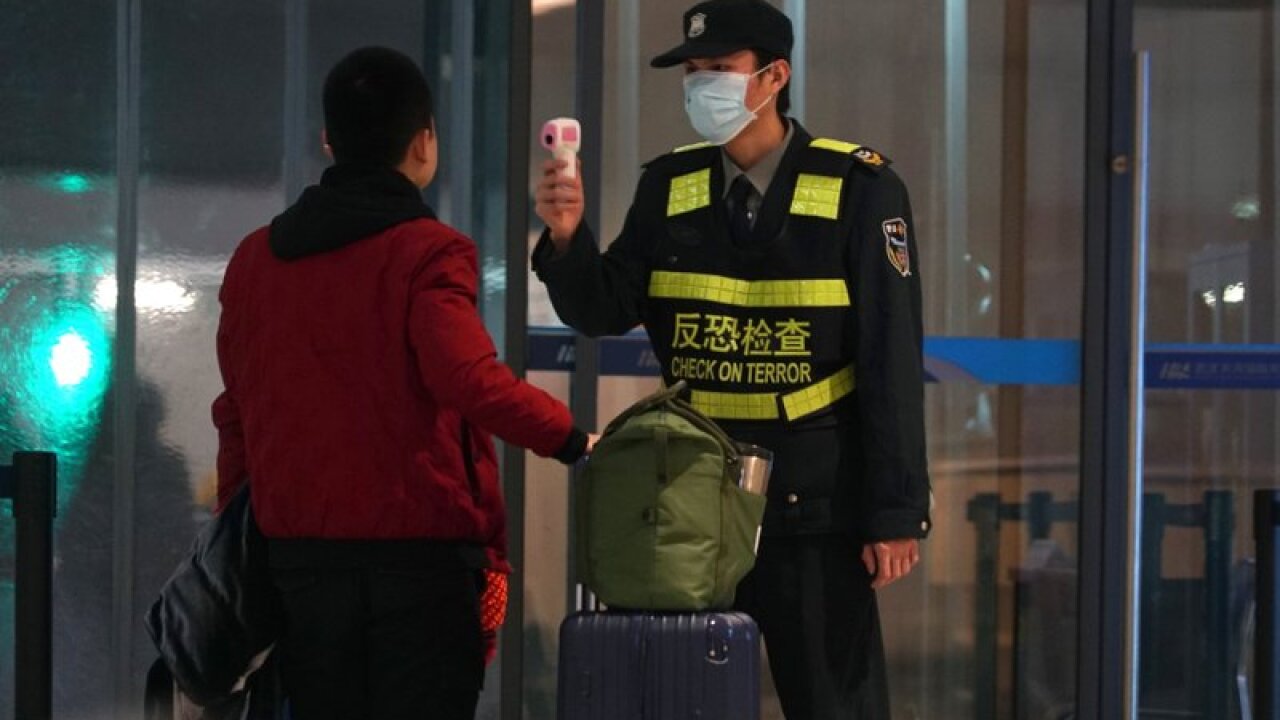 LANSING, Mich. (WXYZ) — The Michigan Department of Health and Human Services is sending three possible cases of illnesses to be tested for the Novel Coronavirus.

According to the state, the MDHHS, they have evaluated referrals from several counties and approved specimens from two people in Washtenaw County and one in Macomb County for testing at the CDC.

Currently, the only approved testing for coronavirus is available at the CDC, and the Michigan State Laboratory is prepared to receive the specimen and then send them to the CDC.

Right now, the state said given the number of specimens being tested throughout the country, no specific turnaround time is available. They do expect to have the results within several days.

“At MDHHS, we recognize the potential threat associated with this virus and are working to identify any suspect cases in Michigan,” said Dr. Joneigh Khaldun, MDHHS chief medical executive and chief deputy for health. “Our goal is to quickly identify individuals with the virus and prevent any potential spread. We encourage healthcare providers to remain vigilant in screening patients for symptoms and travel history, and to contact their local health departments immediately if they see a potential case.”

All cases being investigated in Michigan have presented with mild illness. They are all self-isolating and local health departments are closely monitoring anyone who has been in close contact with them.

The state and local health officials are giving special attention to people who present with symptoms of lower respiratory illness, fever, and a reported travel history that includes Wuhan, where the outbreak originated, or contact with an ill individual who is under investigation for coronavirus infection.

Currently, the CDC has confirmed two cases of coronavirus in the United States; A man in his 30s north of Seattle and a woman in her 60s in Chicago.

Officials in Tennessee and Texas also announced they are being investigated for possible cases. In all, at least 63 people in 22 states are being evaluated for symptoms.

Patients with confirmed infection have reportedly had mild to severe respiratory illness with symptoms of:

CDC believes at this time that symptoms may appear in as few as two days or as long as 14 days after exposure. If anyone believes that they have symptoms and have recently traveled to Wuhan, China, or have been in contact with someone who has had the virus, they should call their healthcare provider or hospital prior to arriving so that the appropriate preventive measures can be put in place.

China’s National Health Commission announced Thursday that 25 people have now died as a result of the virus and the number of infected patients in the Asian country has risen to more than 830.