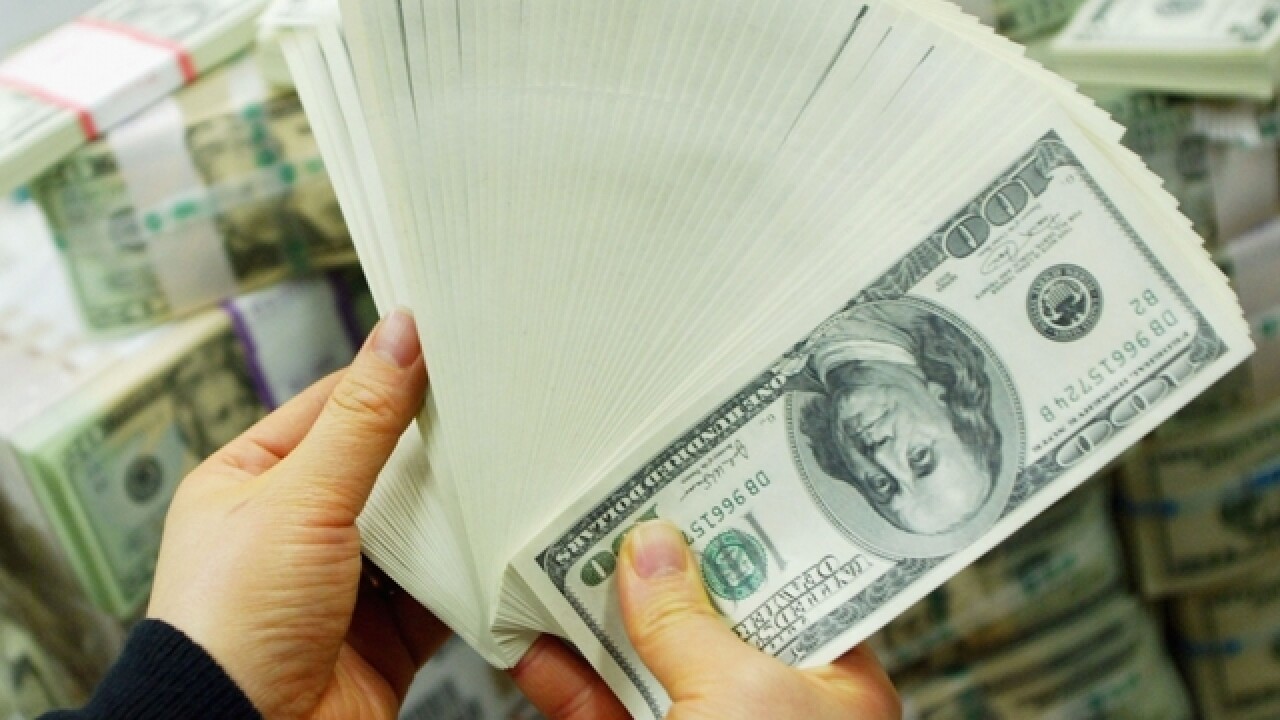 DETROIT (AP) — Detroit's poverty rate didn't improve much in 2017, despite the city seeing a second consecutive year of rising incomes, according to U.S. Census Bureau figures.

The city's median household income was about $30,300 last year, a nearly 6 percent increase from 2016, according to the bureau's American Community Survey. The nearly 8 percent increase in 2016 from the previous year was the first significant increase the bureau recorded in Detroit since 2000.

"Detroit is one of a few large cities in Michigan to see significant median household income growth," said Xuan Liu, manager of research and data analysis for the Southeast Michigan Council of Governments. "And it has been two years in a row now. It is certainly good news for the city."

Despite Detroit's income improvements, the report released Thursday found that about 34.5 percent of Detroit residents lived below the poverty level in 2017. While only a slight change from  35.7 percent in 2016  , the rate is down from about 41 percent five years ago. The child poverty rate remained at about 48 percent.

"The economy is not moving folks out of poverty," said Kurt Metzger, a demographer and director emeritus of Data Driven Detroit.

Mayor Mike Duggan said the city is working to address the issue through the Detroit At Work program, which has trained nearly 3,000 people since 2017 in fields such as construction, health care, information technology, retail and hospitality.

"We still have a lot of work to do, but we are seeing steady, sustained progress," Duggan said. "The only two ways we can reduce poverty and increase income is to bring more jobs to Detroit and to train Detroiters to fill them."