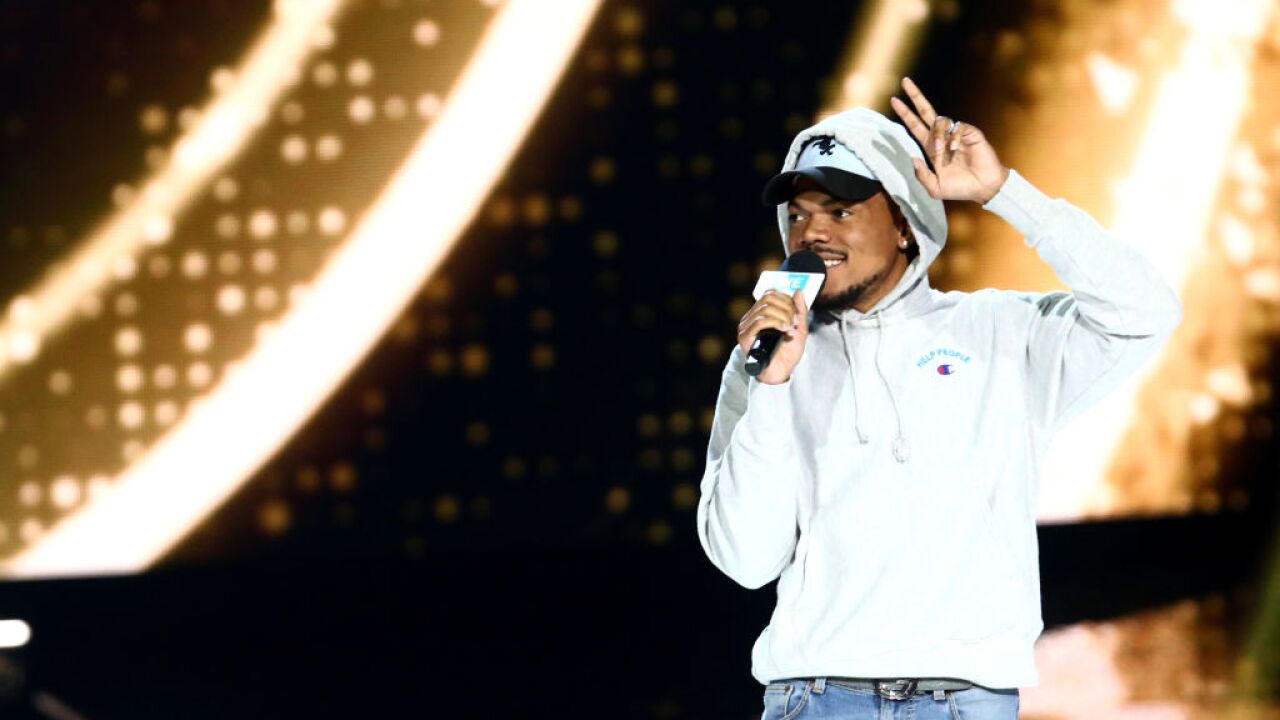 According to 313 Presents, Chance The Rapper will bring the tour to Detroit on Friday, Nov. 1, and it follows the release of his debut studio album, also called "The Big Day," which came out last Friday.

Tickets for his show go on sale Friday, Aug. 2 at 10 a.m. and can be purchased at 313Presents.com, Ticketmaster.com or at Live Nation.