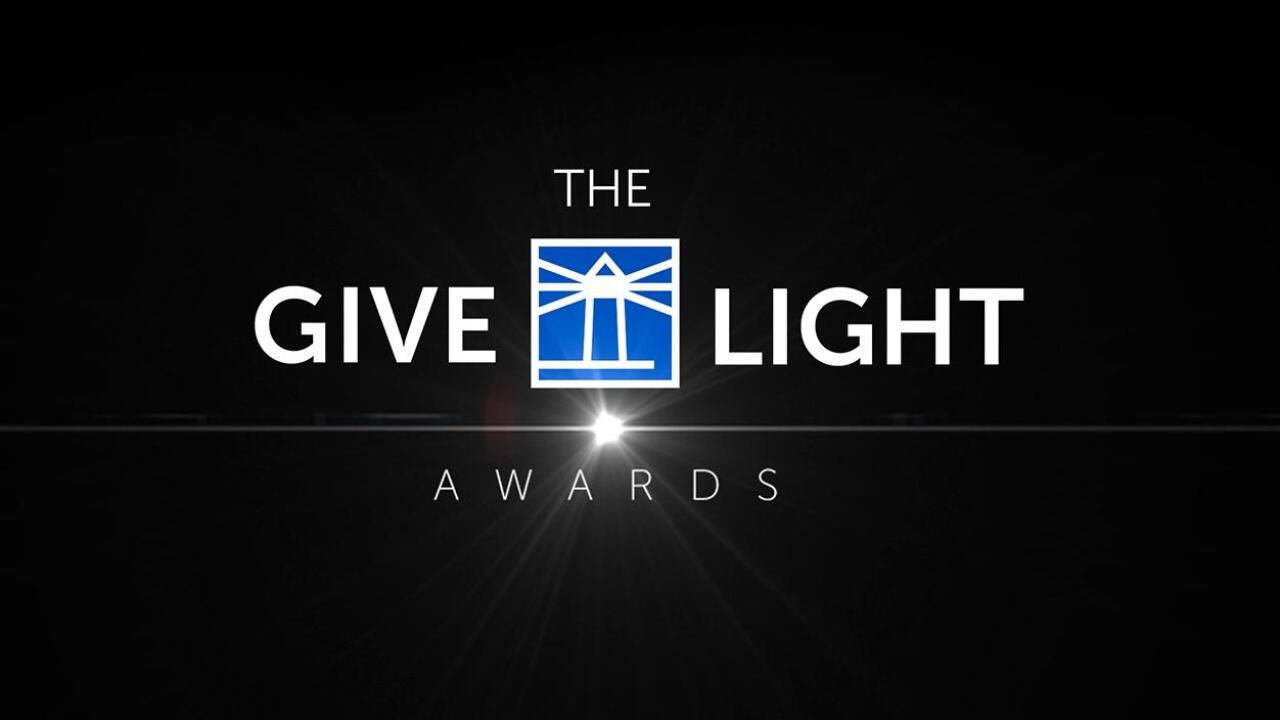 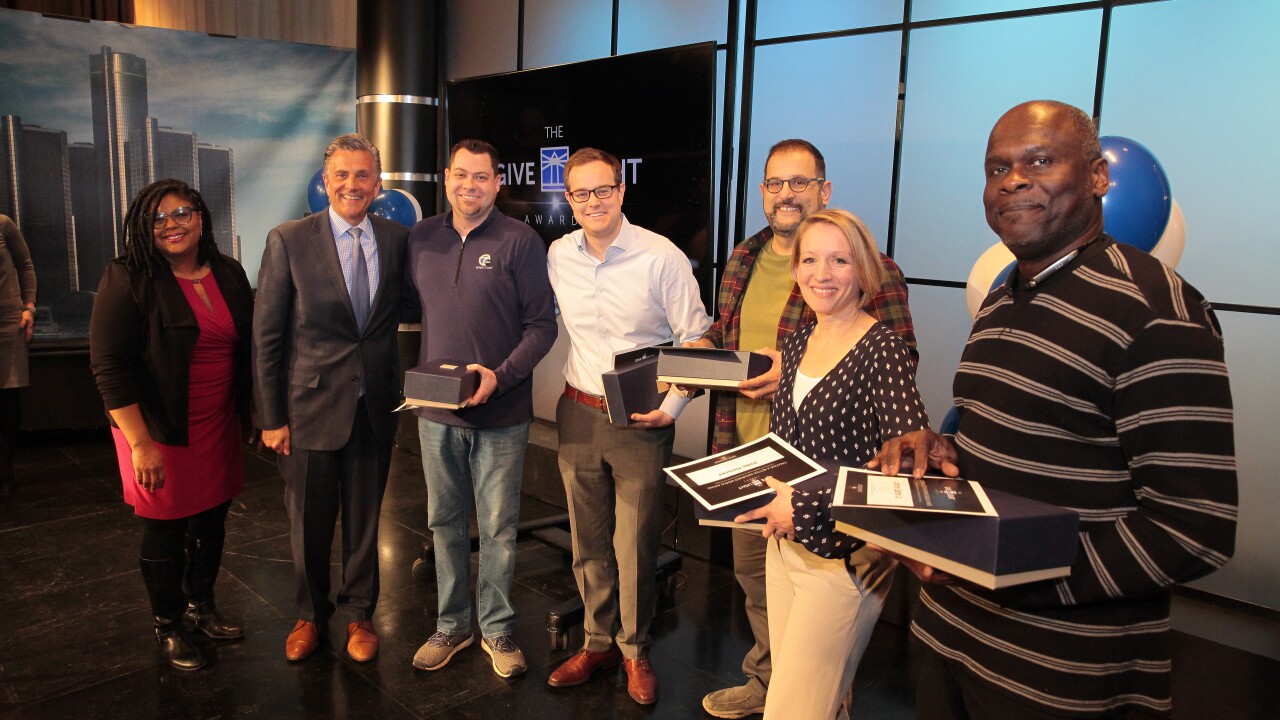 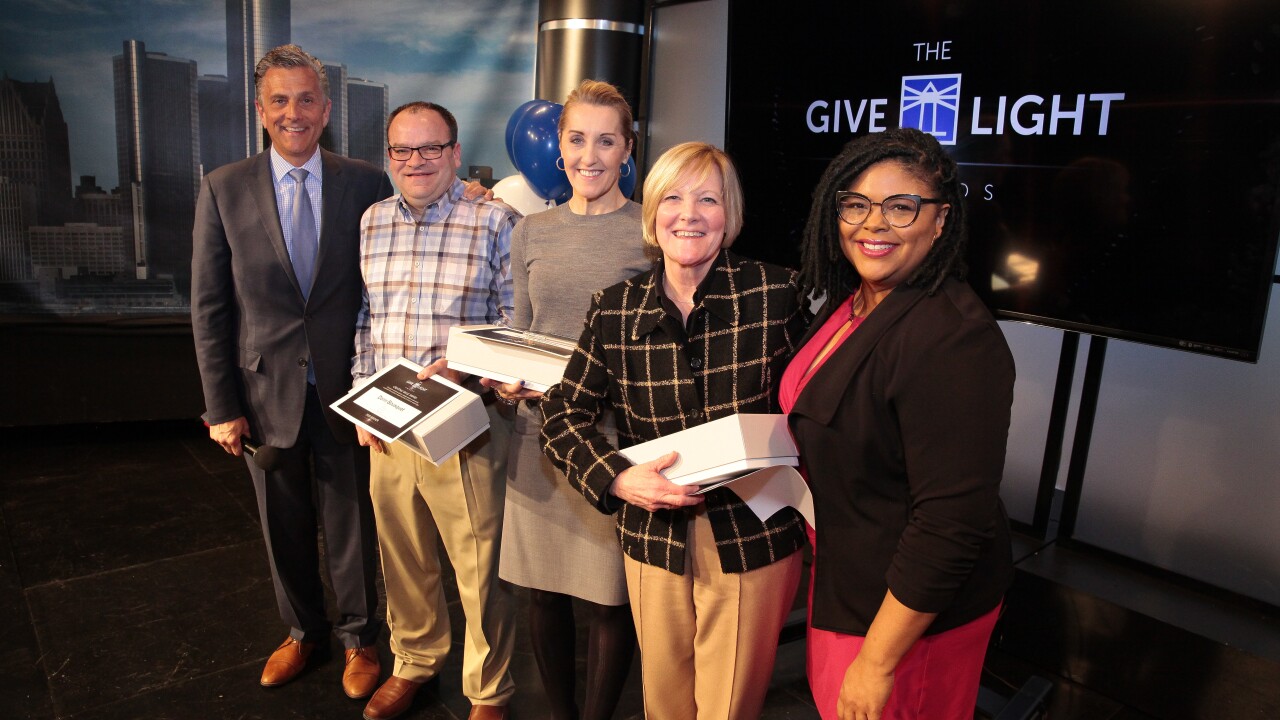 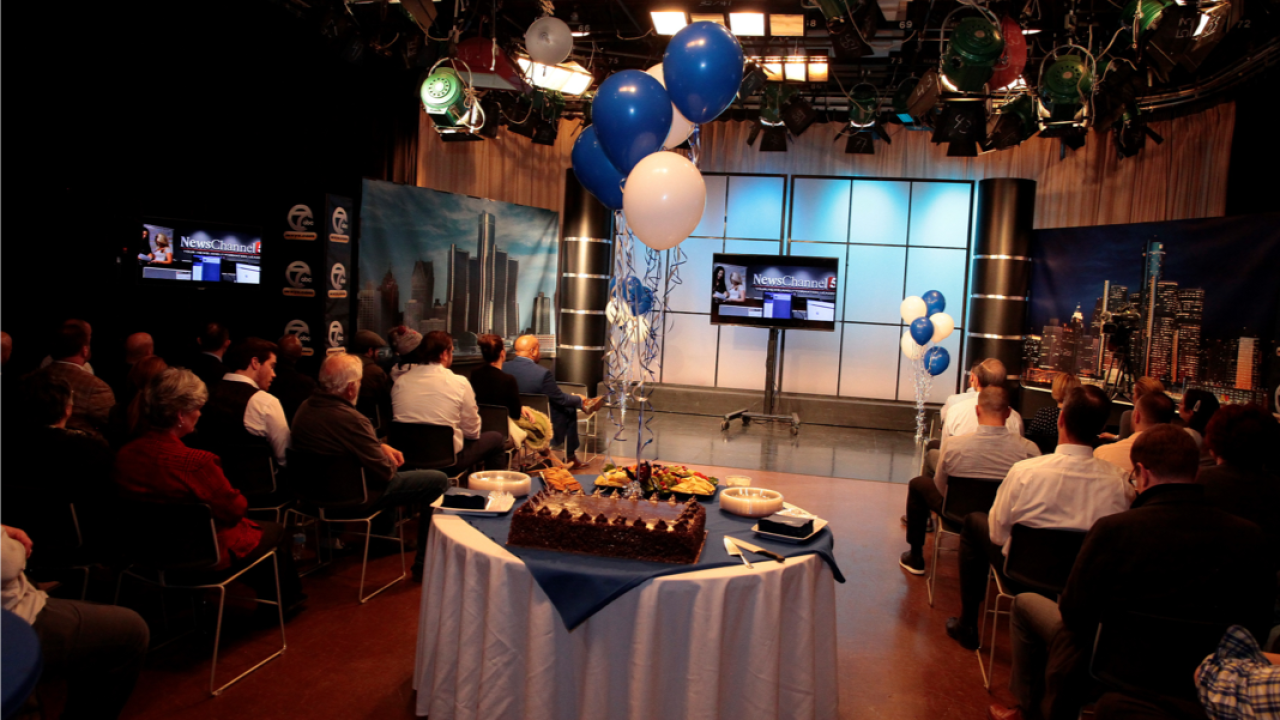 As a result of our investigation, Detroit police made administrative and policy changes and 911 hold times were reduced by 60 percent.

Station employees were also honored for their work that was nominated for the Give Light Awards.

"I am incredibly proud of our team in Detroit," Vice President and General Manager Mike Murri said. "The quality journalism and innovative projects the Give Light Awards recognize is a testament to the passion and collaborative efforts of our entire staff."

Other honors throughout the company went to stations in Nashville, Milwaukee, Omaha, San Diego and Triton Digital.