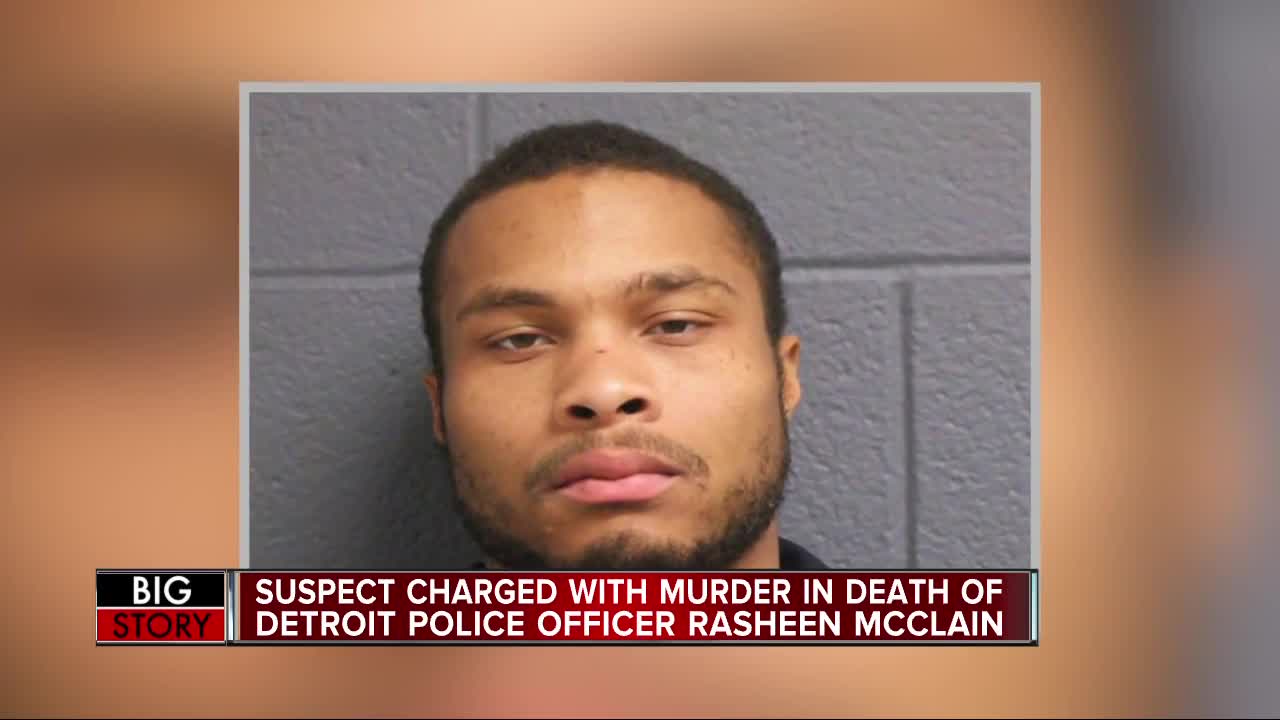 Charges have been issued against a suspect in the death of a Detroit police officer. 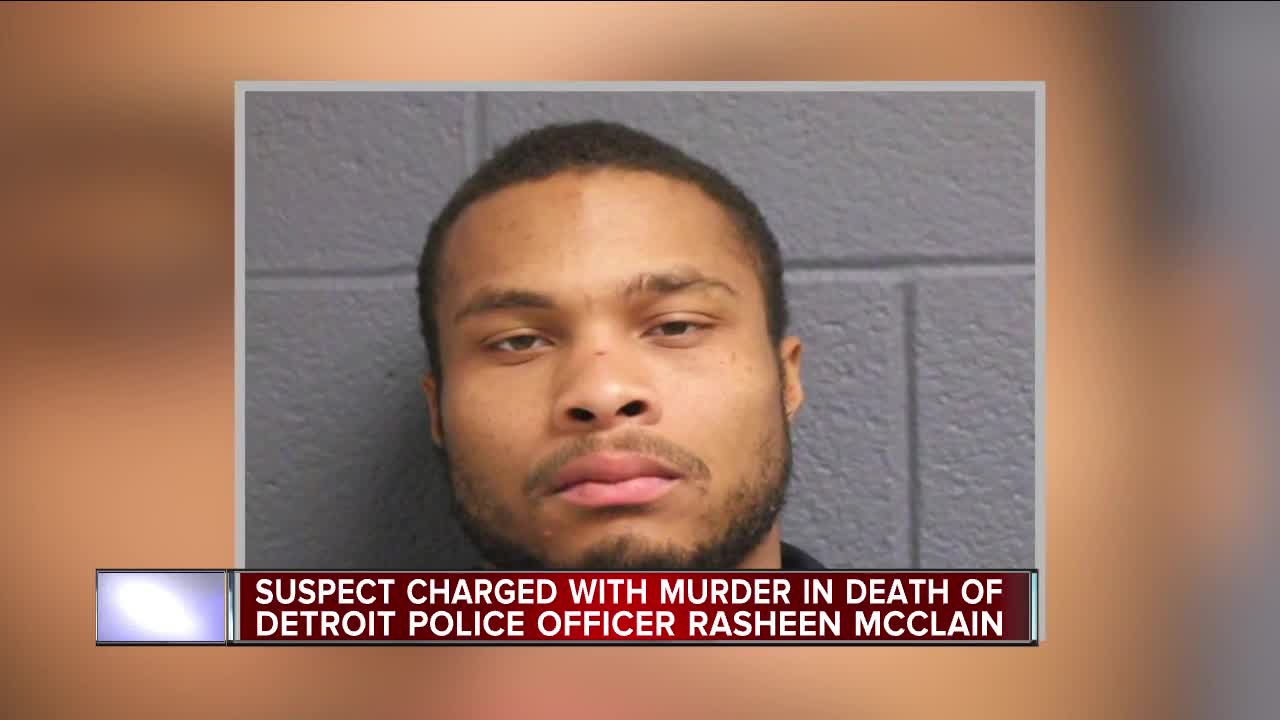 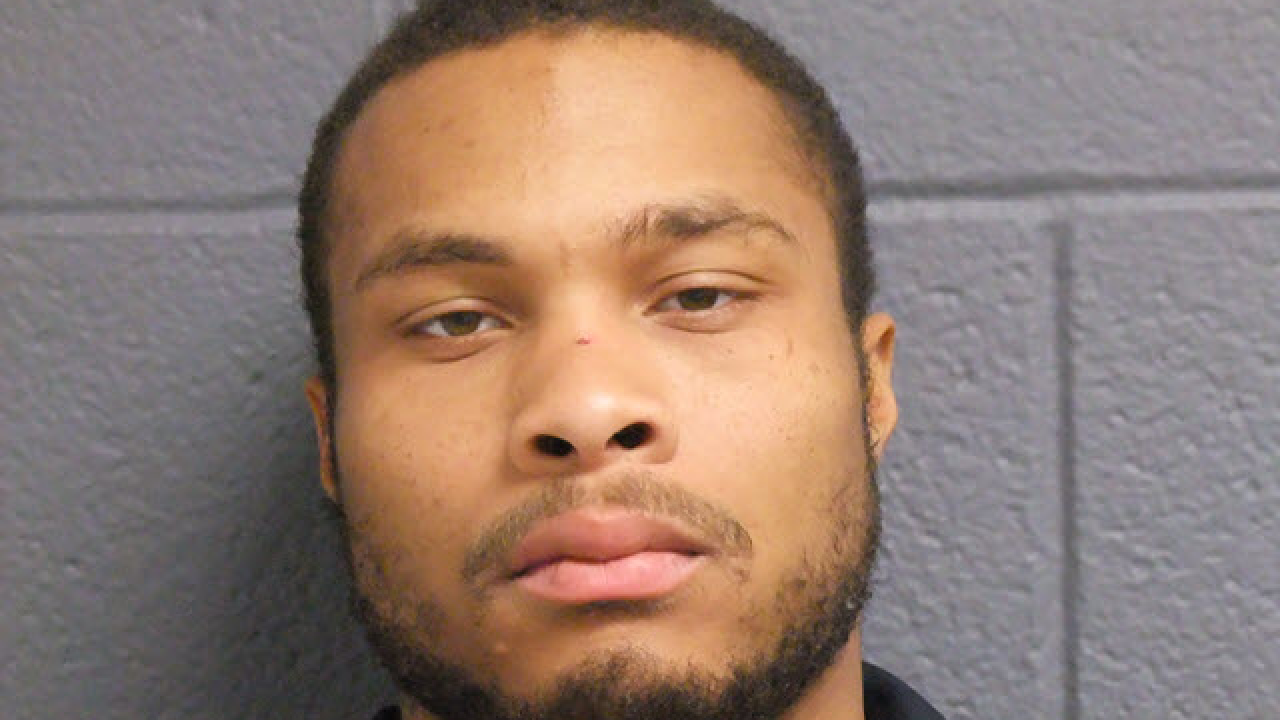 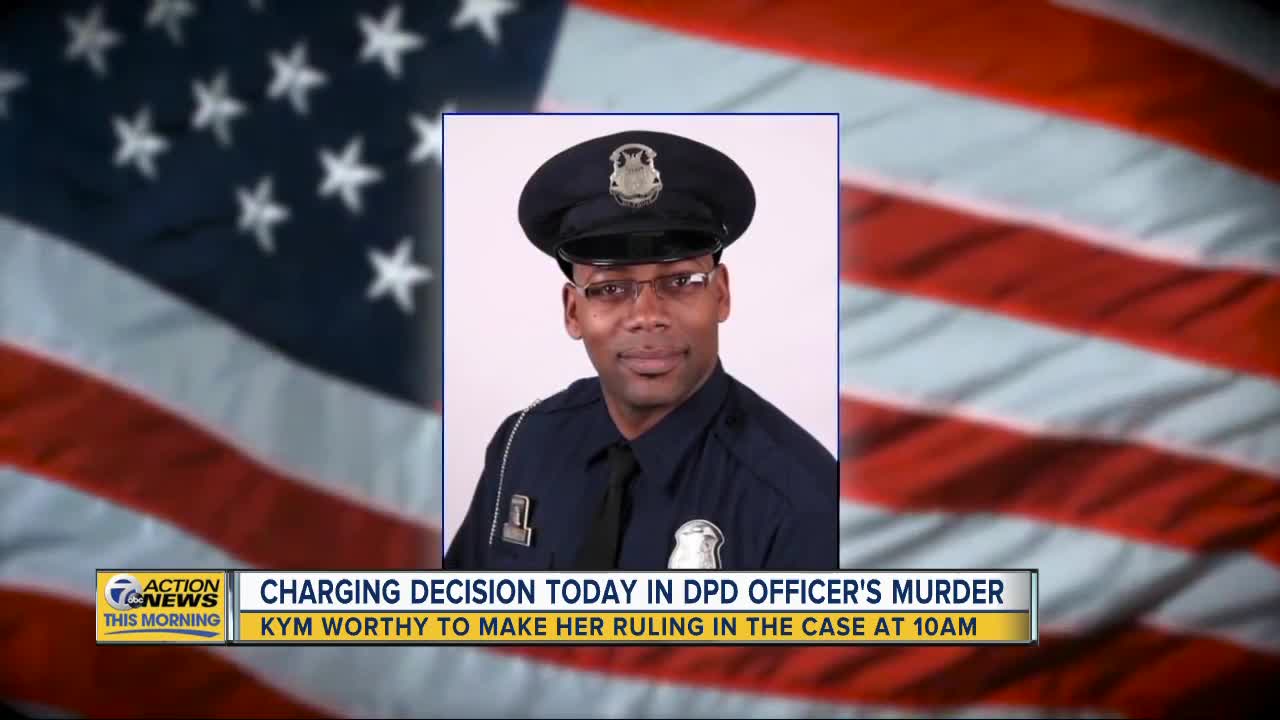 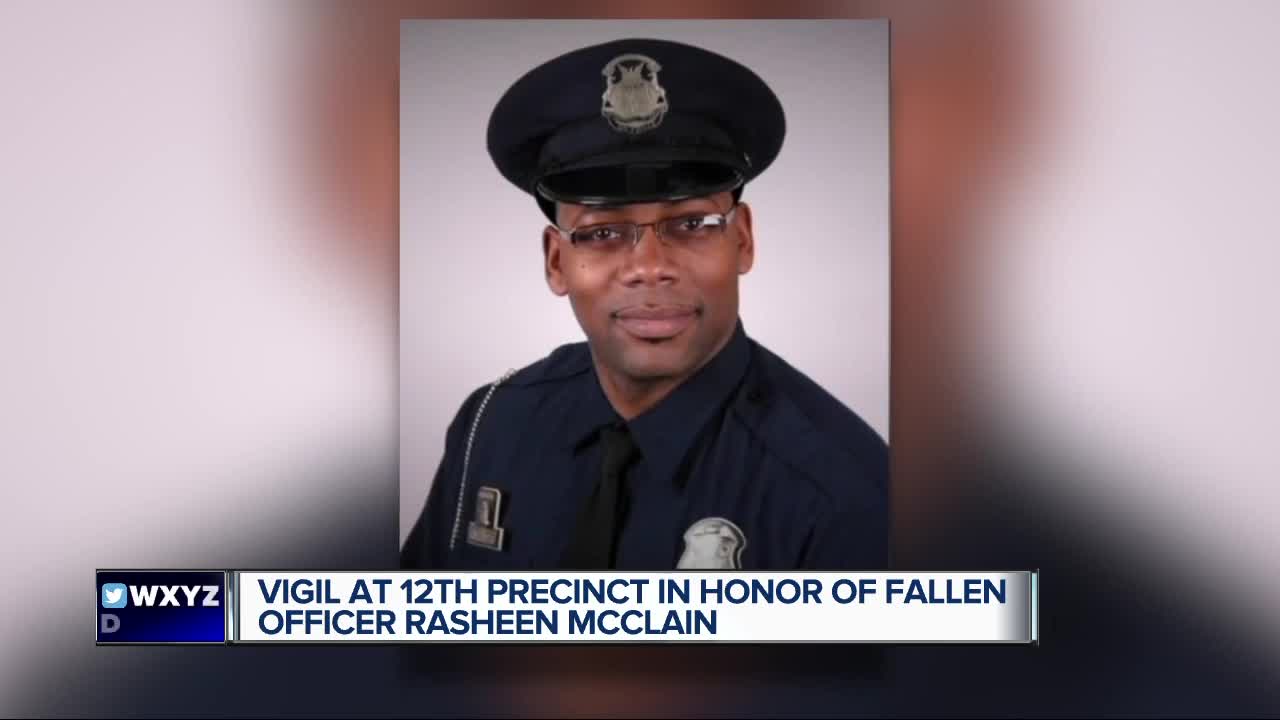 DETROIT (WXYZ) — Charges have been issued against a suspect in the death of a Detroit police officer.

JuJuan Parks, 28, has been charged in the murder of Officer Rasheen McClain, 46. He has also been charged with the non-fatal shooting of a second officer.

On Nov. 20, McClain and Officer Philippe Batoum-Bisse responded to a disturbance at a home in the 20040 block of Wyoming. McClain and Batoum-Bisse, along with other responding officers, entered the home and, while going down into the basement, came under fire.

Prosecutors say that Parks allegedly fatally shot McClain in the neck and wounded Batoum-Bisse in the leg.

The other officers reportedly saw Parks fleeing from the house on foot and the three exchanged gunfire. During the gunfire, Parks was sounded in the arm. He was arrested a block away and was treated for his injuries.

Parks will be arraigned on all 16 felony charges on December 5 at 11 a.m.