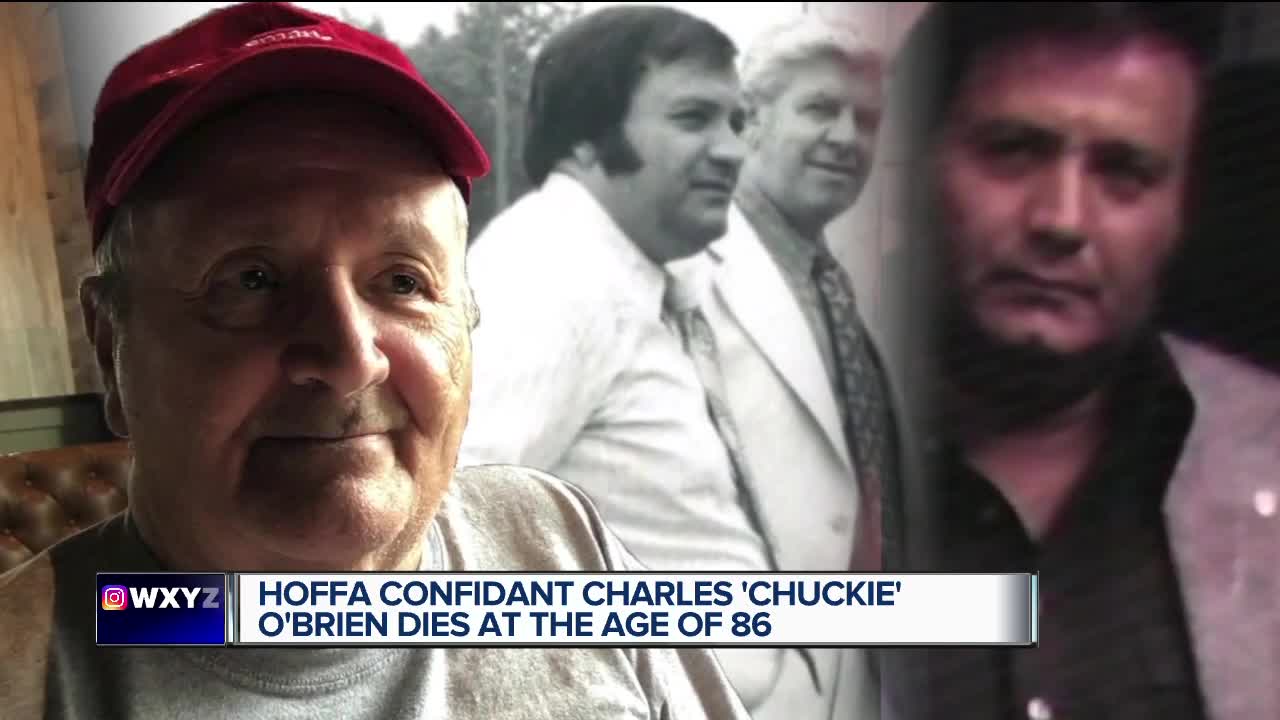 The closest aide of Jimmy Hoffa has died. 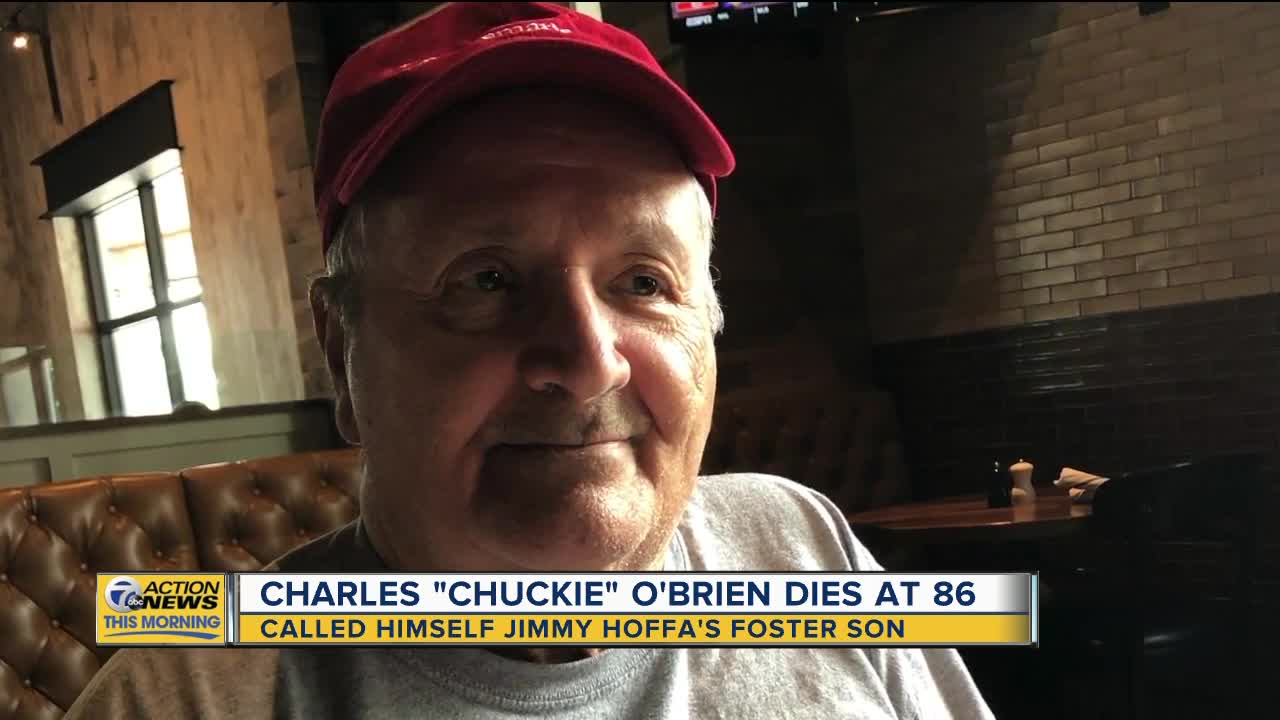 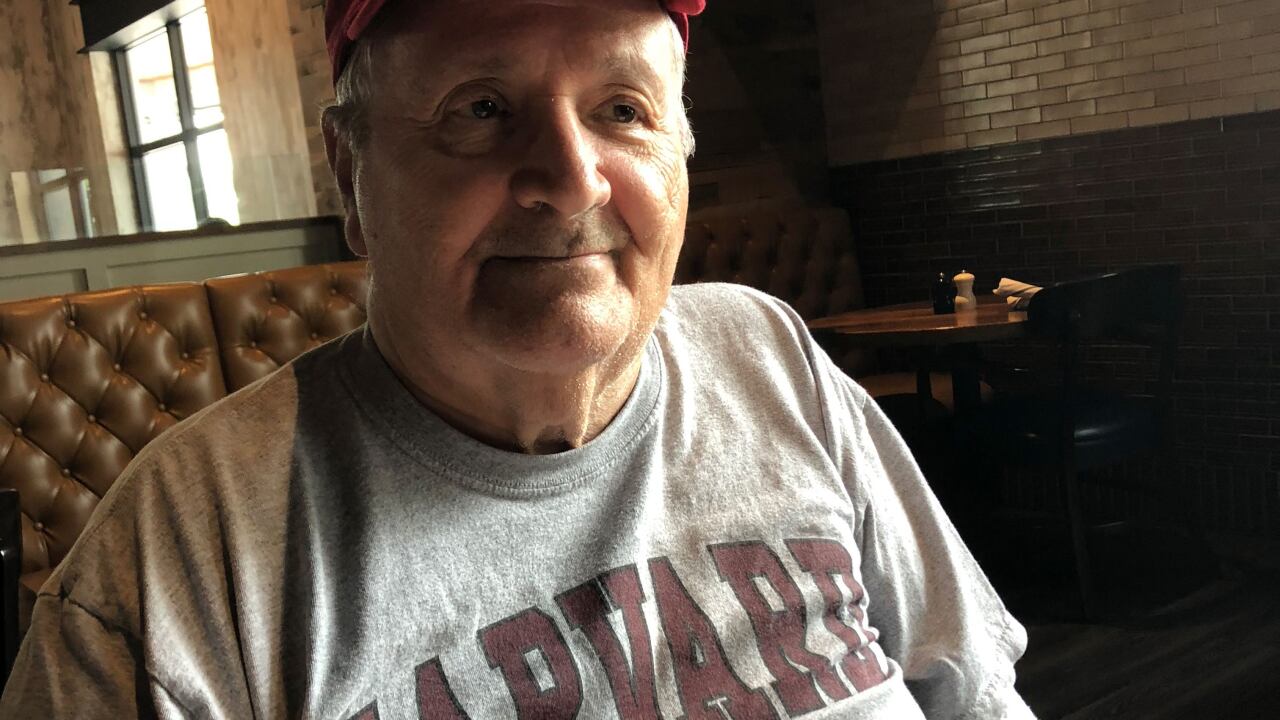 (WXYZ) — The closest aide of Jimmy Hoffa has died.

According to a post on Lawfareblog.com, Charles O'Brien, better known as Chuckie O'Brien who referred to himself as Jimmy Hoffa's foster son, passed away from an apparent heart attack in Boca Raton, Florida on Thursday.

O'Brien was accused of driving Hoffa to his death in 1975. His stepson says the accusation is untrue and says it cost O'Brien his job, reputation and friends.

Chuckie is survived by the love of his life, Brenda; his daughter Josephine and his son Chuckie; three stepsons and by numerous grandchildren.